Home » Lifestyle » Salma Hayek Opens Up About Her Private Marriage

Salma Hayek Opens Up About Her Private Marriage 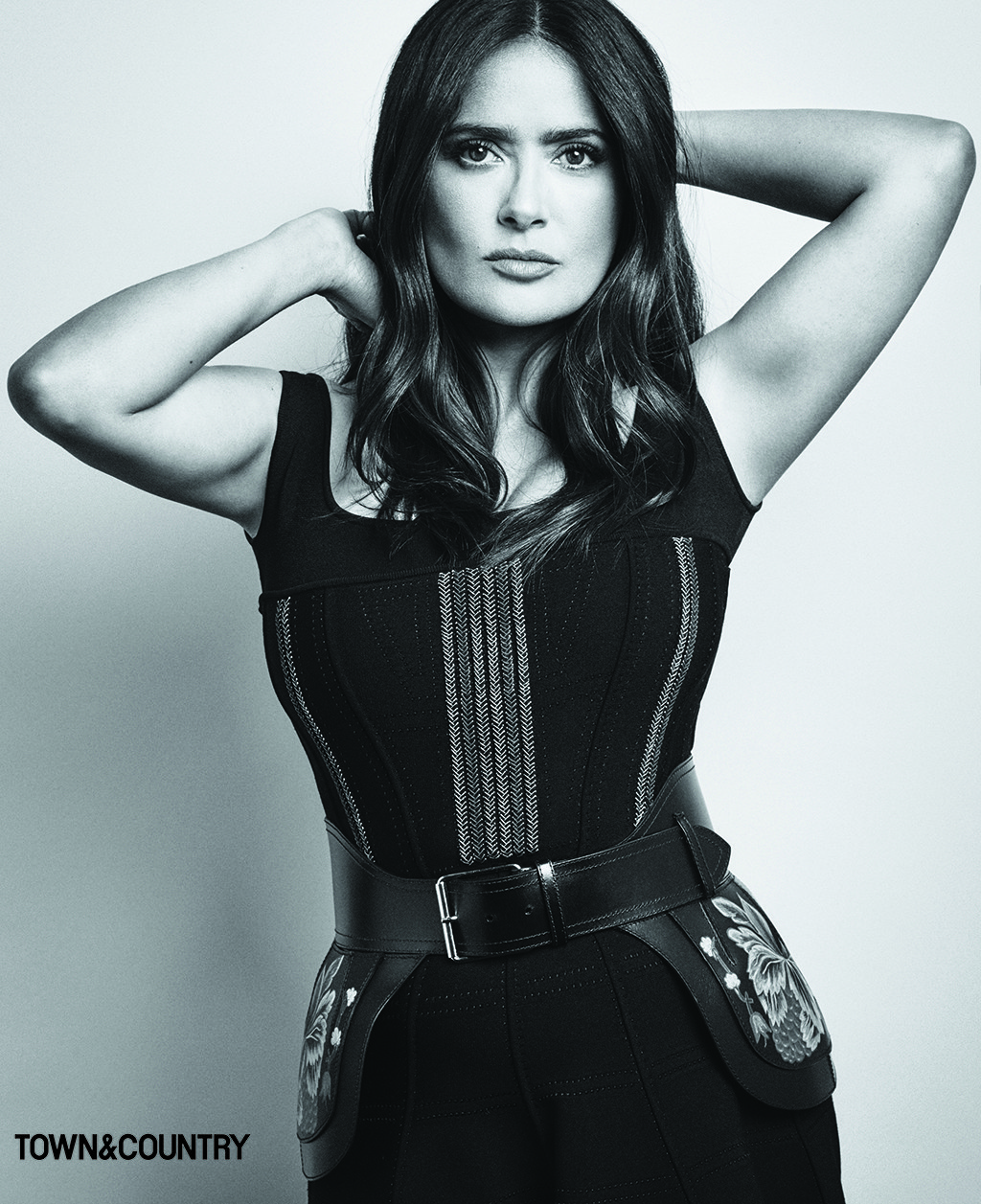 It’s been a decade of marriage for Salma Hayek and François-Henri Pinault, but don’t ask the actress how they met.

“It’s such a romantic, amazing story, but it is mine. I don’t want to vulgarize it by making it into a story to make myself interesting,” she said in the April issue of Town & Country, for which she starred on the cover. While the Oscar nominee and French businessman are certainly A-list figures in their respective fields, their private love story has remained mostly that for the last 10 years.

When their romance began, Hayek was 39, and when she gave birth to their daughter Valentina, now 11, she was 41. As Hayek told the magazine, she was grateful to be a “late bloomer” in her personal life.

“I think I’m a better mother because I had her later,” she said. “But, I do get tired. I’m not going to lie.” Nowadays, that pre-teen is “very creative, very smart, very funny, and very willful,” the proud mama described to the magazine. 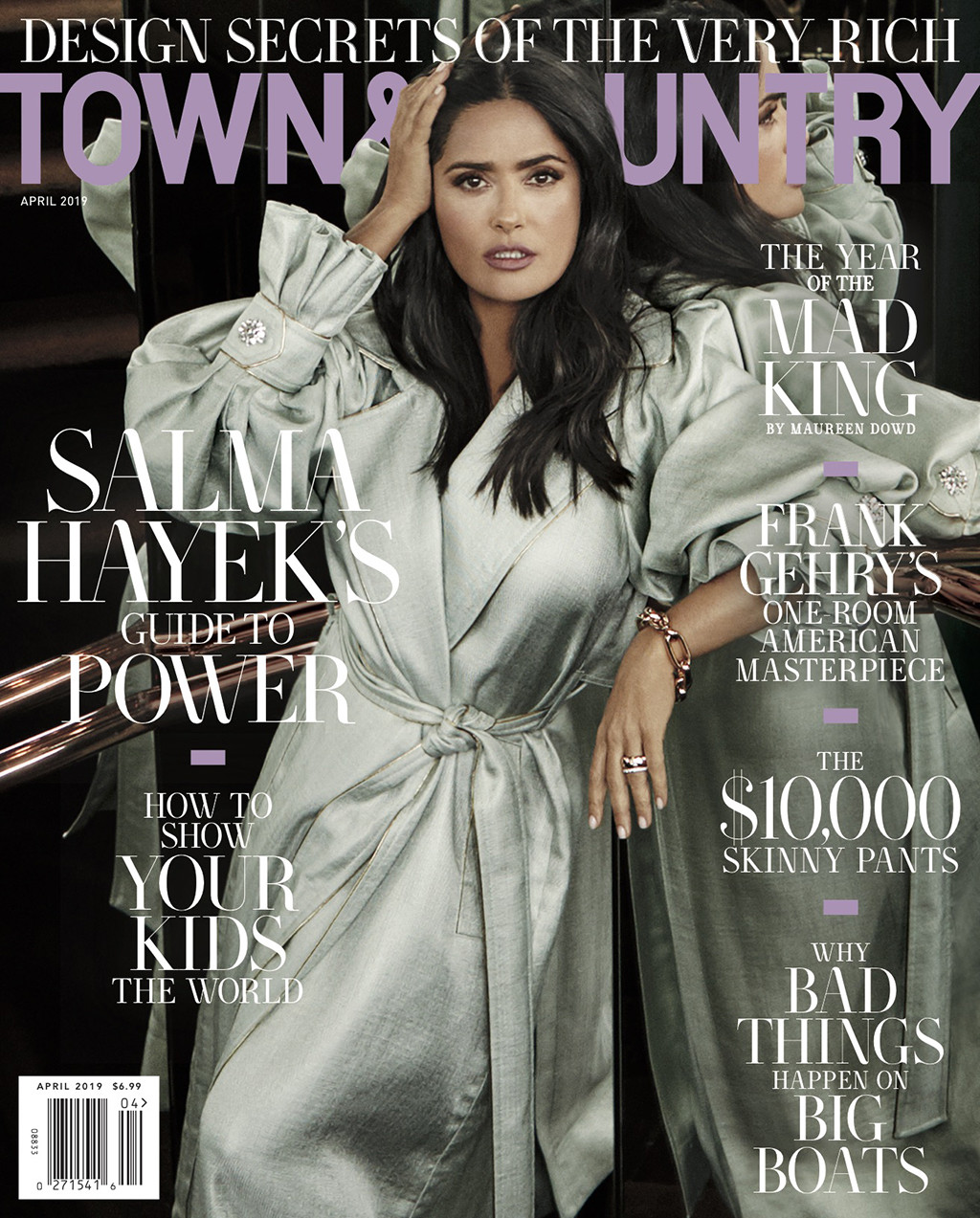 As for her right-hand man, she called Pinault “the best husband in the world. I get to be who I am with him, and I don’t feel that somebody tries to limit me.”

The Hummingbird Project star got particularly candid while discussing the shock people felt about her marrying the businessman.

“A lot of people are very shocked that I married who I married. And some people are even intimidated now by me,” she said. “But it’s another way of showing racism. They can’t believe this Mexican ended up in the life that she has, and they’re uncomfortable around me.”