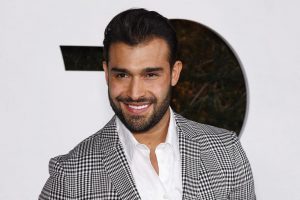 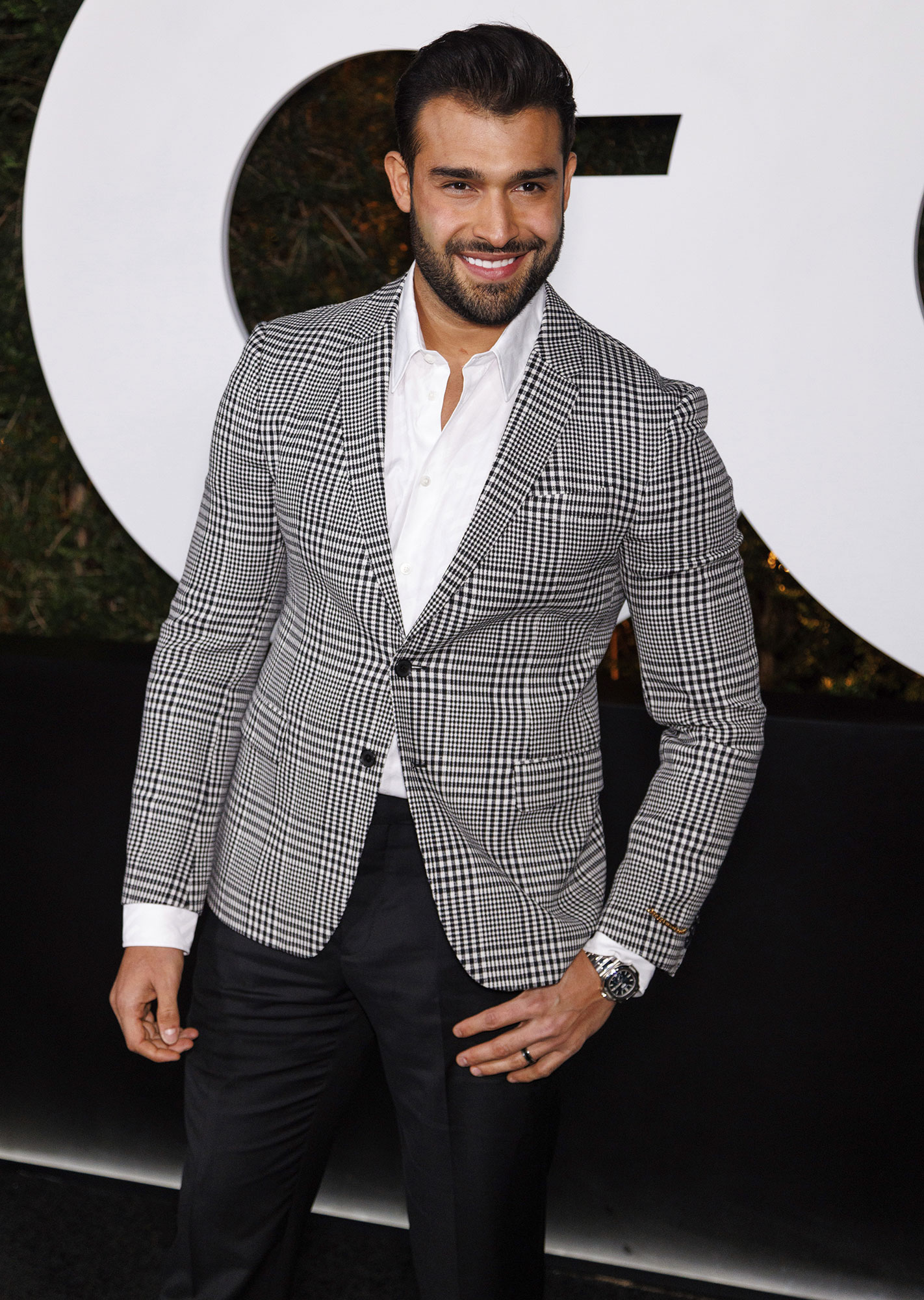 Defending his wife. Sam Asghari supported Britney Spears‘ right to post topless selfies — while admitting he actually doesn’t like when she shares the photos.

Britney Spears’ Ups and Downs Over the Years

“The only person in the world that gets bullied for posting things like this,” the Hacks alum, 28, wrote via his Instagram Story on Friday, December 16. “I personally preferred she never posted these but who am I to control someone that’s been under a microscope and been controlled for most of her life.” 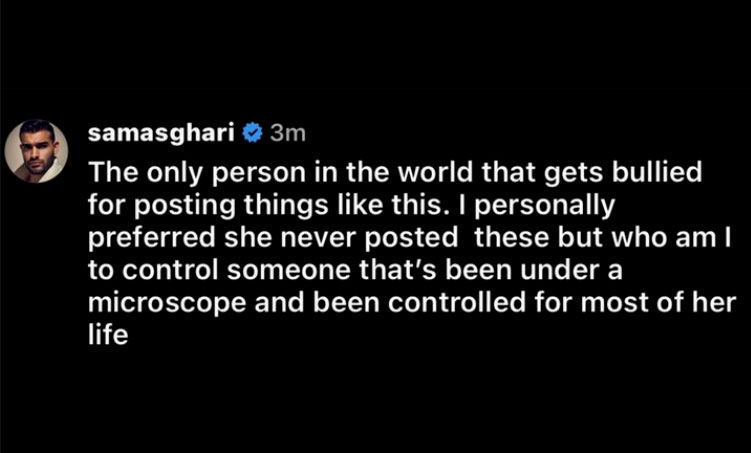 The Can You Keep A Secret? actor’s comments seemingly came in response to a series of photos the “Lucky” songstress, 41, posted via Instagram on Thursday, December 15. The Grammy winner shared several nude pictures with either her hair or emojis covering her breasts.

The photos sparked plenty of debate in the comments section, with some social media users suggesting that Spears didn’t post the pictures herself. Others defended the pop star, with one fan writing, “Please remember the trauma she endured. If this helps her cope, let her cope. She had everyone make decisions for her, this is her way of saying f them and she can do and post what she wants.”

Britney Spears and Sam Asghari: A Timeline of Their Relationship

The Crossroads actress and Asghari tied the knot in June after five years together. The duo met in 2016 when the Dollface alum appeared in Spears’ music video for “Slumber Party.”

The couple’s wedding ceremony was a star-studded event attended by celebrities including Madonna, Paris Hilton, Drew Barrymore, Selena Gomez and Donatella Versace. Five months after the nuptials, Spears confessed that she wasn’t that “present” on the big day.

“Wow I got married this year not sure I was honestly that PRESENT because I haven’t had real consciousness in 3 years,” the “Radar” singer wrote in a since-deleted Instagram post in November. “There was a lot of talking and SPEAKING at the party !!! Not for me unfortunately because when you can’t breathe your body cant relax enough to speak !!!” 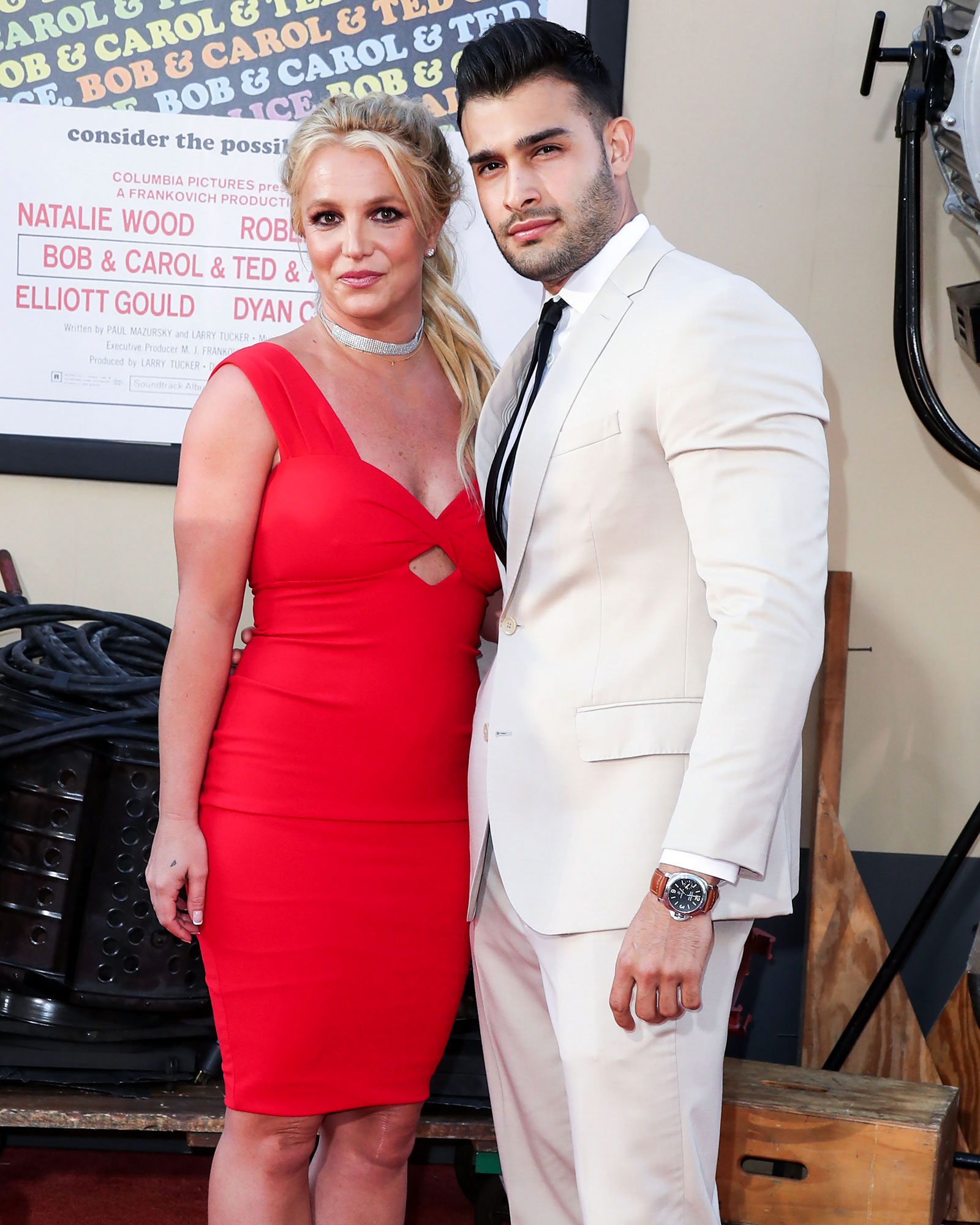 That same day, the Louisiana native gushed about being reunited with Asghari after he was away on business. “Here’s my husband !!! He’s been gone working !!! Supposed to be a week, but ended up being a whole month … it was really hard,” she captioned a video of the model at the gym. “He’s home now acting up … I know he’s pretty hot.”

The twosome got engaged in September 2021, two months before Spears was released from her 13-year conservatorship. “The couple made their long-standing relationship official today and are deeply touched by the support, dedication and love expressed to them,” Asghari’s manager, Brandon Cohen, told Us Weekly in a statement at the time.

When the Glee alum’s conservatorship was officially overturned in November 2021, Asghari was one of the first to celebrate the legal victory. “History was made today,” the actor wrote via Instagram at the time. “Britney is Free!”