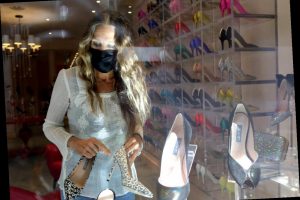 Fans of the popular HBO series Sex and the City were excited to recently find out the show would be getting a reboot. HBO Max confirmed the news shortly after three of the show’s stars, Sarah Jessica Parker, Cynthia Nixon, and Kristin Davis posted a teaser video to their Instagram profiles.

Although Parker has achieved significant fame and success from her portrayal of Carrie Bradshaw, she has always maintained that she and the character are very different. However, despite her differences, she and Bradshaw both own an outrageous amount of shoes. In fact, Parker owns well over 100 pairs of Manolo Blahnik shoes. 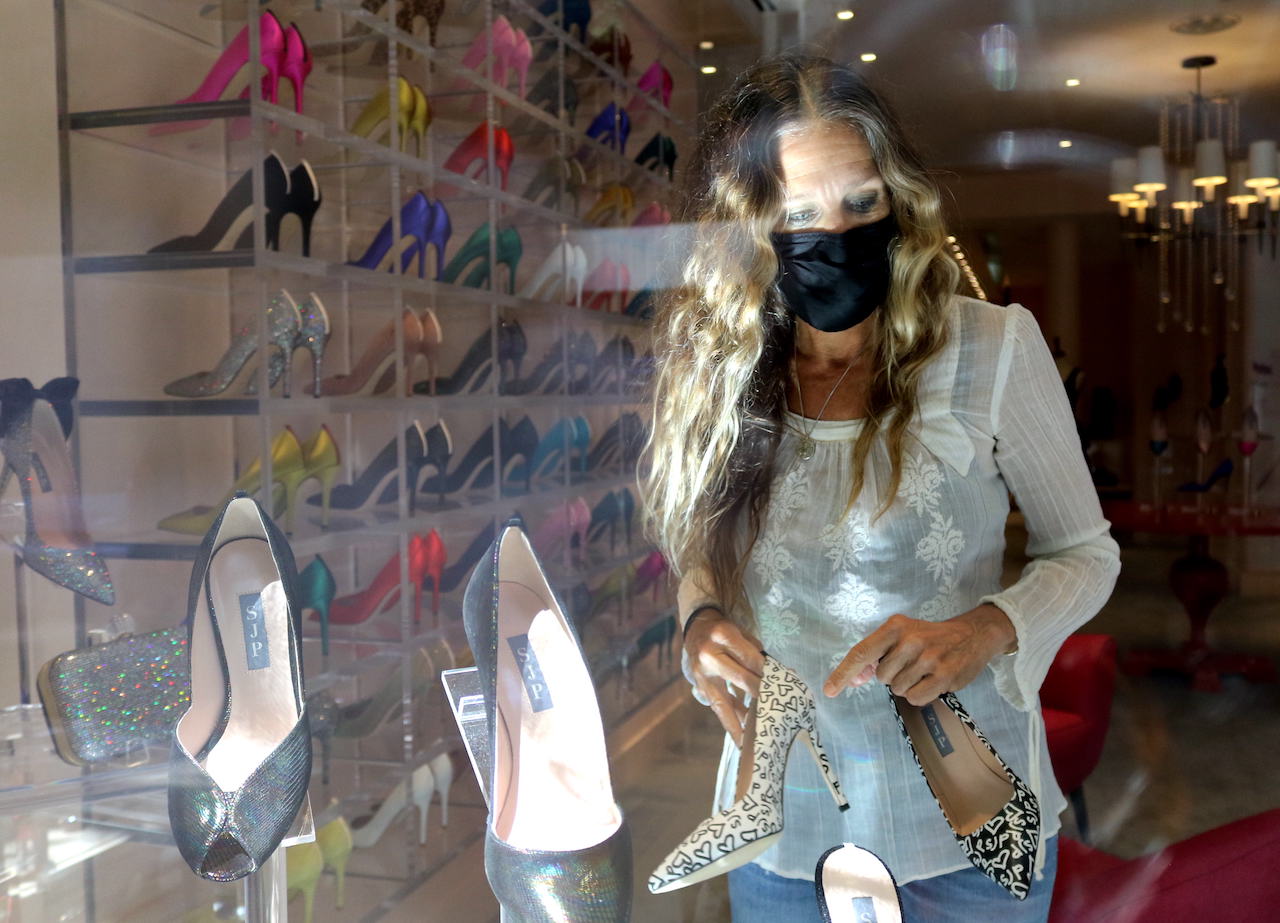 Parker revealed to Oprah more than 20 years ago that she and her character Carrie Bradshaw both have an obsession with designer shoes.

“That’s a very convenient overlap of character and person,” Parker said. “That I don’t have to dig very deep to understand, this affinity she has for shoes.”

She owns over 100 pairs of Manolo Blahnik shoes

When asked exactly how many pairs of Manolo Blahnik shoes she owns, Parker was hesitant to say. However, her final answer became quite the spectacle.

She qualified her remark by stating that although she owns many pairs of the expensive shoe brand, she doesn’t always pay full price for them.

“Some I got on sale, and some I even buy I’d bought used,” Parker said. “So I’d say I paid full price for a… A large percentage.”

In response, Oprah claimed that her spending habit was nothing to worry about since the shoes are a work of art. Parker agreed.

“You can rationalize this investment in just, you know, a variety of ways, which has been enormously helpful to me” Parker said.

When asked how she runs in heels, Parker had a funny answer. Often times, running in the heels she had to wear during an episode meant she got to keep them.

“You just learn to, you just simply learn,” Parker said. “And honestly there’s so little that people ask of actors … I mean we’re well taken care of, well paid, we have a wonderful life, for the most part we work long hours. But shoot … I’ll run in a pair of heels for somebody if that’s what they want me to do. Because generally, that means I’ll end up getting the shoes …”

Sarah Jessica Parker has loved designer shoes since she was little

Parker’s love for designer shoes began long before she ever stepped foot onto the Sex and the City set. Apparently, she had a thing for shoes ever since she was a little child.

“From the time I was quite—really quite a small little child, I recall very vividly going to shoe stores—we were allowed two pairs of shoes a year—and just picking up the leather and just smelling it, and like, becoming intoxicated by the smell of the fresh leather,” Parker said. “Truly, I mean I have no other problems except for—I mean, I really…”