Families could save more than £300 by driving to visit relatives for the holidays instead of getting the train, research found.

The average cost of a family of two adults and two children travelling by train between cities in the UK was £221.75 – compared to just £55.87 for the average drive.

Family journeys between London and 28 cities around the UK – including Manchester, Birmingham, Newcastle, York, Edinburgh, Leicester, Cambridge, Bristol, Cardiff, Plymouth and Southampton – were an average of 75 per cent cheaper by car.

The biggest saving to be made was on the journey between London and Newcastle, where it would cost a family of four £412.20 to travel by train – a huge £315.84 dearer than going by car, which would cost £96.36.

Families travelling to Leeds or Leicester could also save more than 80 per cent by driving instead of getting the train, with a journey to Leeds nearly £264 cheaper and one to Leicester more than £152 cheaper. 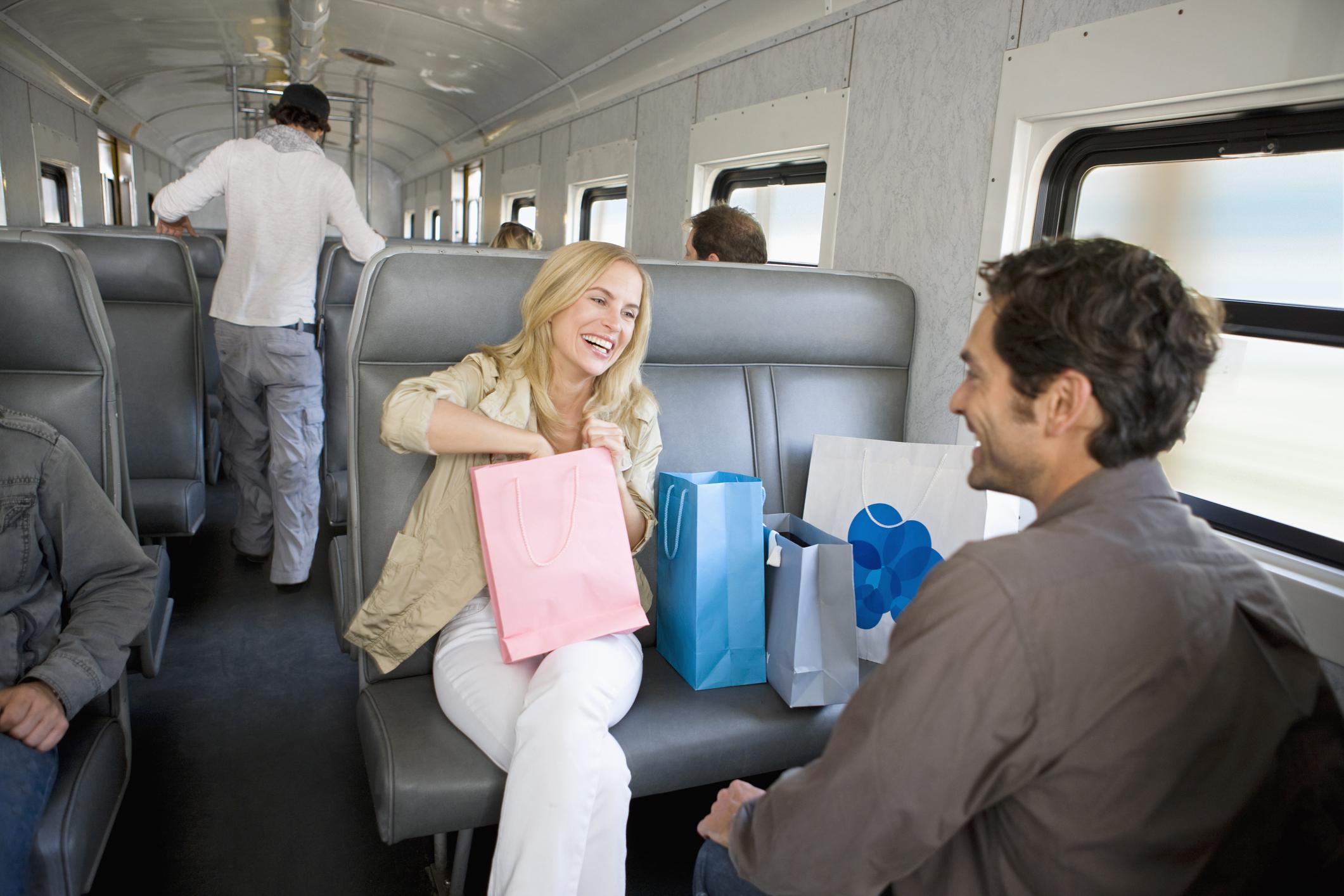 The smallest savings were on shorter journeys, with trips from London to Cambridge and Canterbury, in Kent, only around £36 cheaper by car than by train.

But short journeys by train were not always good value. A family travelling between London and nearby Reading, in Berkshire, this Christmas could expect to pay £84.90 by train – a massive 83 per cent more expensive than the £14.16 cost of driving.

Prices for train travel were based on booking off-peak tickets in October for trains leaving on Friday, December 21, and returning on Thursday, December 27.

And prices for driving were based on a fuel-efficient family car, like a Toyota Corolla, at the current average petrol price of 131p per litre.

The figures did not take into account time spent in Christmas traffic, the cost of service station breaks or the need for overnight stays on long car journeys with children.

They also excluded the cost of wear and tear on the car or the costs of hiring a car.

EasyCar said families could use the savings from driving to buy “the ultimate gift” for their children and would not have to worry about carrying bags and presents, or train delays.

CEO Richard Laughton said: “Families travelling home for Christmas can be savvy about their journeys and budget better for the festive period by taking the car.

“This will leave them with a bit more holiday cash to spend during the Christmas period.”