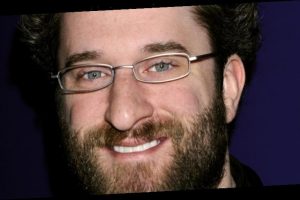 Saved by the Bell star Dustin Diamond died Monday after a three-week fight with carcinoma, according to his representative. He was 44.

“Dustin did not suffer. He did not have to lie submerged in pain. For that, we are grateful,” the actor’s spokesman, Roger Paul, said in a statement. 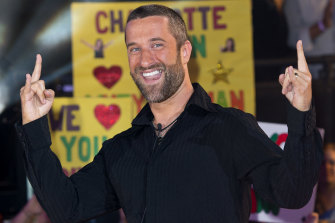 Diamond, best known for playing Screech on the hit ’90s sitcom, was hospitalised last month in Florida and his team disclosed later that he had cancer.

Diamond was sued several times for delinquent taxes and in foreclosure proceedings for missing mortgage payments. He has appeared on reality TV shows, made a sex tape and produced a tell-all documentary on Lifetime TV called The Unauthorized Saved by the Bell Story. In 2015, he was sentenced to serve four months in jail for his part in a Wisconsin barroom stabbing.

“Dustin was a humourous and high-spirited individual whose greatest passion was to make others laugh. He was able to sense and feel other peoples’ emotions to such a length that he was able to feel them too — a strength and a flaw, all in one,” wrote Paul. 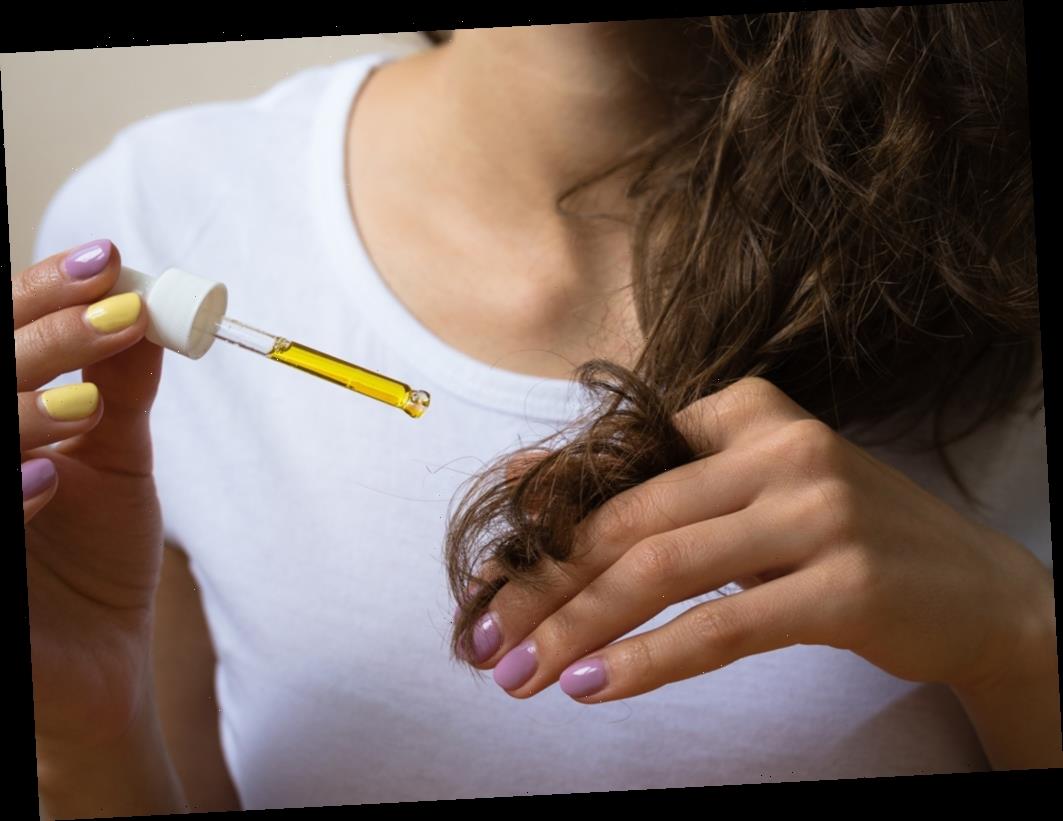