British researcher reveals how she started a Wikipedia page for a woman, person of colour, or LGBT scientist EVERY DAY in 2018 to combat the site’s ‘lack of diversity’

A physics researcher has tackled the ‘lack of diversity’ on Wikipedia by starting an entry for a woman, person of colour or LGBT scientist or engineer every day in 2018.

Dr Jess Wade, who works at Imperial College London, started the project at the beginning of last year and since then has created more than 450 pages.

She was inspired to do so after reading Inferior: How Science Got Women Wrong and the New Research That’s Rewriting the Story, a book that examines the evidence behind the idea that women are less intelligent than men.

The book ‘changed her life’, and Jess successfully led a crowdfunding campaign to buy a copy of Inferior to be sent to every state school in the country.

She’s hoping the book, and her Wikipedia pages, will inspire more girls to go into science – at the moment just one fifth of A-level physics students are  – and tackle harmful stereotypes that have pervaded society for centuries. 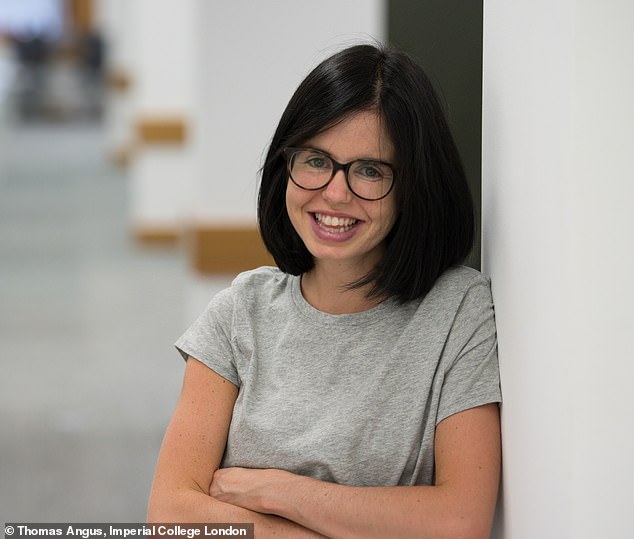 Dr Jess Wade, a researcher at Imperial College London, is increasing diversity on Wikipedia by adding an entry for a woman, person of colour or LGBT scientist or engineer every day

Her goal, to tackle the domination of ‘old dead white men’ on Wikipedia, meant she spent between an hour and an hour and a half editing pages every night. Pictured: the Wikipedia page for Nira Chamberlain, a British mathematician, that Jess created

Jess, 30, said: ‘I think we can [challenge stereotypes] now and Wikipedia has a huge amount of power, people visit the website 30 million times a day.

‘People use that for education, journalists use it for articles and politicians use it to research so it’s really important that it reflects the true diversity of the world.

‘You don’t realise how bias Wikipedia is in itself, 80 to 90 per cent of the people editing it are white men in America and just 17 per cent of articles on English Wikipedia are about women.

‘If you’re just an average user, the chances are you’re not going to come across women or people of colour on Wikipedia.’

Her goal, to tackle the domination of ‘old dead white men’ on Wikipedia, meant she spent between an hour and an hour and a half editing pages every night.

Jess even found herself leaving events early just to go home and create a page to hit her target. 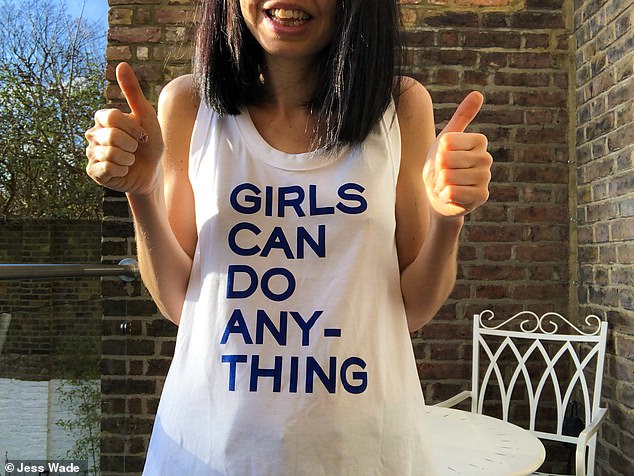 She said: ‘We need the best people possible, whoever that may be, and we’re not getting that at the moment’

She added: ‘Editing Wikipedia is a small change but I hope it gets read by young children who want to study sciences, engineering and maths and see that girls, or people from different economic classes, can do STEM subjects.

‘Physics is seen as a very middle class white boy topic and we need to stop that.

‘We have all these new challenges such as climate change, and we need the best people possible, whoever that may be, and we’re not getting that at the moment.’

Jess creates Wikipedia pages for inspiring researchers and professors she encounters, and has found underrepresented scientists working on topics ranging from ebola to computer science.

The stories of women in science and engineering across the globe continues to inspire Jess and she hopes it will help others too.

Jess shared the results of her year-long project by tweeting a video showing all the Wikipedia entries she created with the caption: ‘Everyday in 2018 I started the @Wikipedia biography of a woman, person of colour or LGBTQ+ scientist or engineer. I’m up to 450 pages so far #womeninSTEM x #HappyNewYear.’ 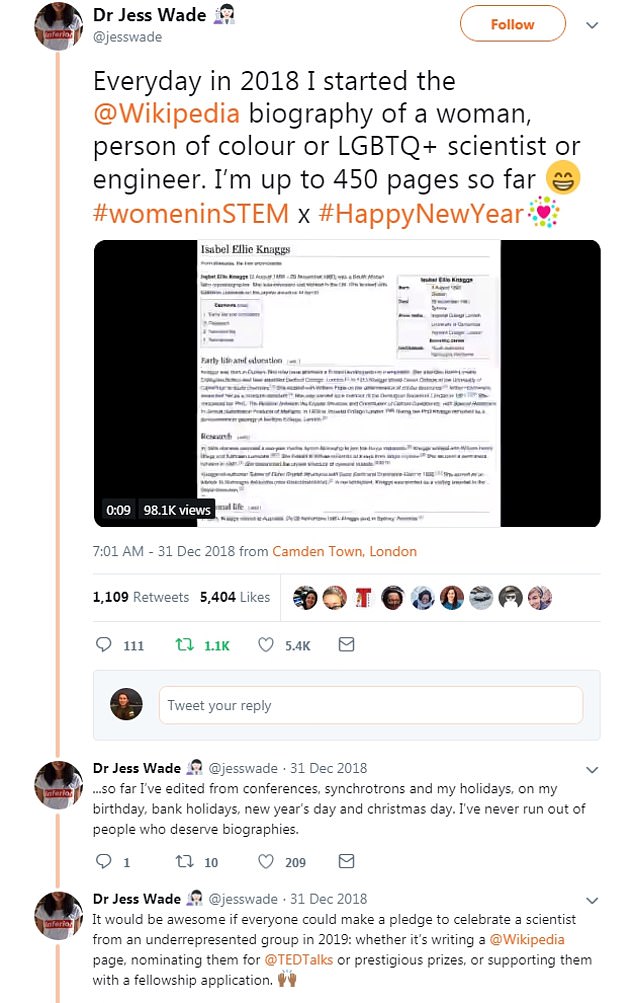 Jess shared the results of her project on Twitter, where she was praised for her efforts. One said: ‘You really are an inspiration for diversity and young people in STEM. Hope 2019 is just as productive!’

She added: ‘So far I’ve edited from conferences, synchrotrons and my holidays, on my birthday, bank holidays, New Year’s Day and Christmas Day. I’ve never run out of people who deserve biographies.’

Jess also invited others to join her in continuing to edit Wikipedia pages in 2019, and to nominate underrepresented groups for awards and helping them with fellowship applications.

Twitter users heaped praise on Jess, saying she was changing the world for the better.

Dr Lia Li said: ‘Thanks Jess for the continuous lifting up of others in 2018! Super inspiring & to be honest, without you & many of the wiki communities, it can be hard to maintain momentum with wiki editing.

Another user added: ‘I am so pleased you have your own wiki page too. You really are an inspiration for diversity and young people in STEM. Hope 2019 is just as productive!’

Sara Nunez-Sanchez tweeted: ‘Bravo, bravo @jesswade !! We need more people in the world like you. Expending your time working to make this society more egalitarian. Thank you!’