Scientist found his pet pooch welling up once he returned home 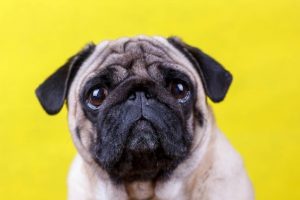 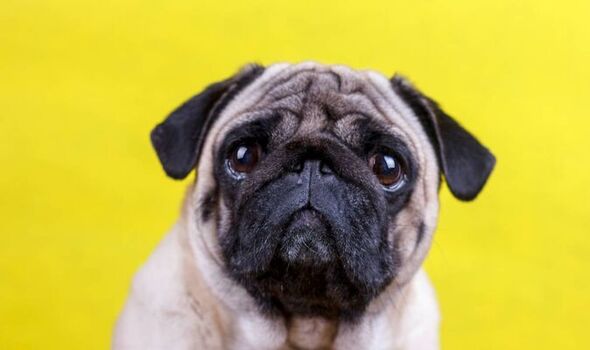 Professor Takefumi Kikusui’s noticed his standard poodle’s face changed when she nursed her puppies and her eyes appeared to water. He followed that with research that revealed dogs had more tears than normal when reunited with their owners – but not when meeting a stranger.

Prof Kikusui had a hunch that oxycontin – the “love hormone” released when we fall for someone – had a big part to play in the hounds’ moist eyes.

So his team at Azabu University in Japan added drops of it to their eyes – resulting in more tears.

Prof Kikusui said the difference to humans – and probably why it’s not been widely recorded in the past – is that dog tears do not fall. The Japanese team also asked people to rate pictures of pooches’ faces with and without artificial tears in them – and the pets with real ones were loved more.

Those with real tears also triggered an oxycontin release in their owners.

Prof Kikusui said: “We had never heard of the discovery that animals shed tears in joyful situations, such as reuniting with their owners and we were all excited that this would be a world first.

“Dogs have become a partner of humans and we can form bonds.

“In this process, it is possible dogs who show teary eyes during interaction with the owner would be cared for more by the owner.”

The study, published in the journal Current Biology, confirmed how dogs react in happy situations. But it has not been tested on negative emotions yet – or when they reconnect with other dog pals.