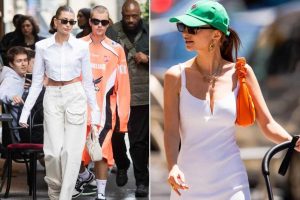 Bikini-clad stars are swapping their sandals for cowboy boots

Summer’s hottest top is half underwire bra, half polo shirt

And at just $79, the chic carryall is far more affordable than a Birkin bag, crystal-covered Judith Leiber clutch or even Telfar’s “Bushwick Birkin” shopper tote.

What’s more, the vegan leather style — which comes in 10 different colors ranging from pastel blue to bright green to neutral brown — is currently on sale for just $58.

Baldwin, 24, recently carried the ivory version while in Paris with husband Justin Bieber, while 35-year-old Shayk held tight to her classic black “Gabbi” during an outing in April.

But Ratajkowski, 30, is arguably the biggest famous fan of the Los Angeles-based brand. She’s been carrying her mustard and orange JW Pei bags all around NYC, even bringing one to a Knicks game earlier this month. 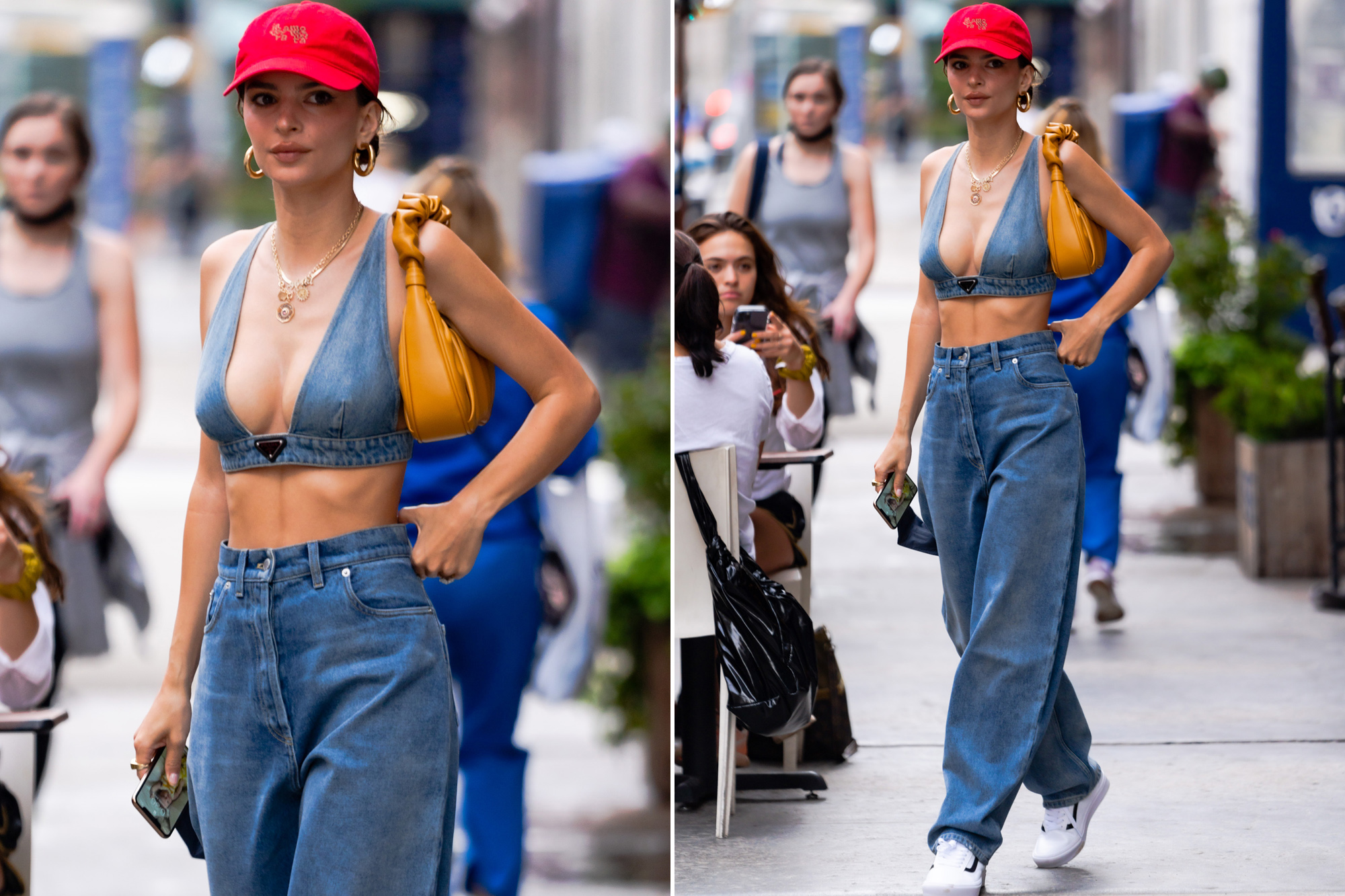 The company was founded by husband-and-wife duo Yang Pei and Steph Li in 2017, and its accessible wares are made using canvas, polyurethane and even fabrics made from recycled plastic bottles.

The “Gabbi,” as well as the brand’s other minimalistic designs, is available to purchase on JW Pei’s website as well as on Amazon. 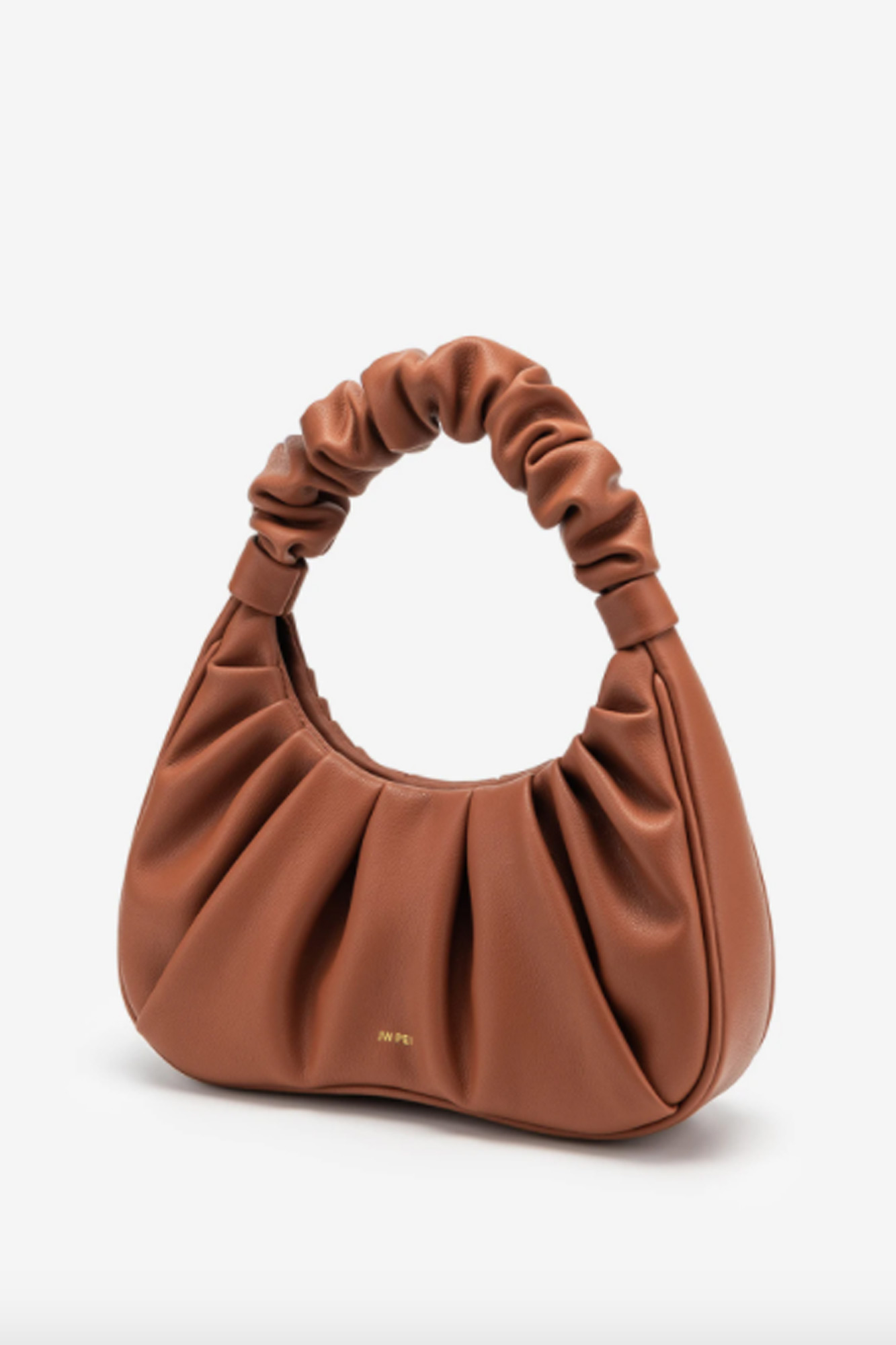