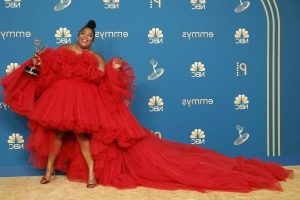 All of our favorite creatives of color held it down at the 2022 Emmy Awards. Hosted by Kenan Thompson, this year’s ceremony took place at the Microsoft Theater in Los Angeles, and brought together some of the biggest names in entertainment to celebrate excellence in the television industry.

In previous years, the Emmy Awards would be held on Sunday evening, but due to NBC’s broadcast rights to the NFL, this year’s ceremony aired on a Monday night. With Quinta Brunson’s Abbott Elementary earning seven nominations, and people such as Zendaya, Jerrod Carmichael, Donald Glover, Issa Rae and more also being considered, the Emmys was packed with powerful speeches, and plenty of unforgettable moments for us to discuss for weeks to come.

Sheryl Lee Ralph won her first every Emmy for Outstanding Supporting Actress In A Comedy Series, and Lizzo grabbed the award for Outstanding Competition Series, bringing her that much closer to the coveted EGOT status.

Take a look at everything and everyone Black that won at the 2022 Emmy Awards. You can also see the evening’s full list of winners HERE. 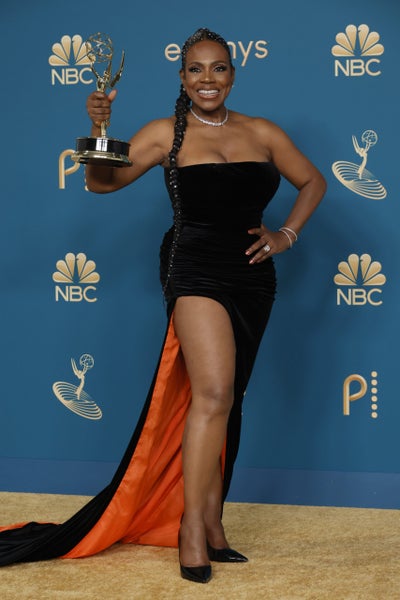 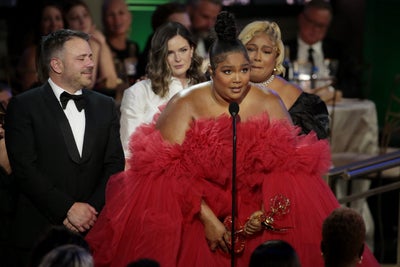 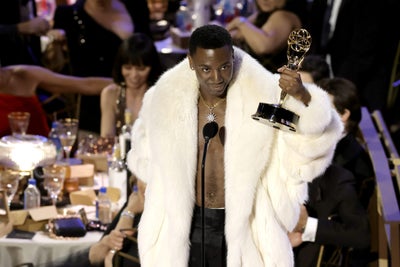 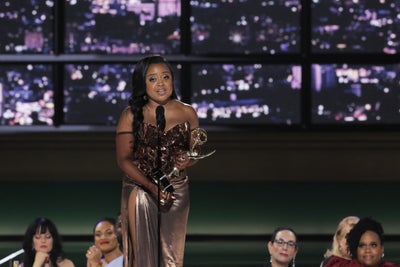 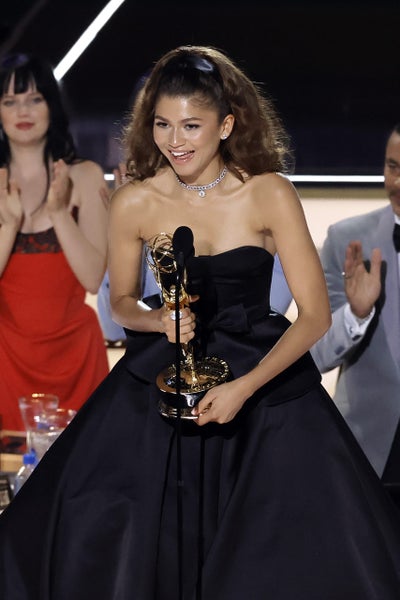