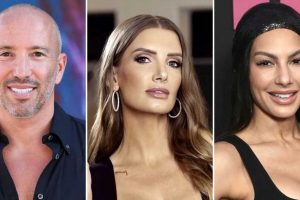 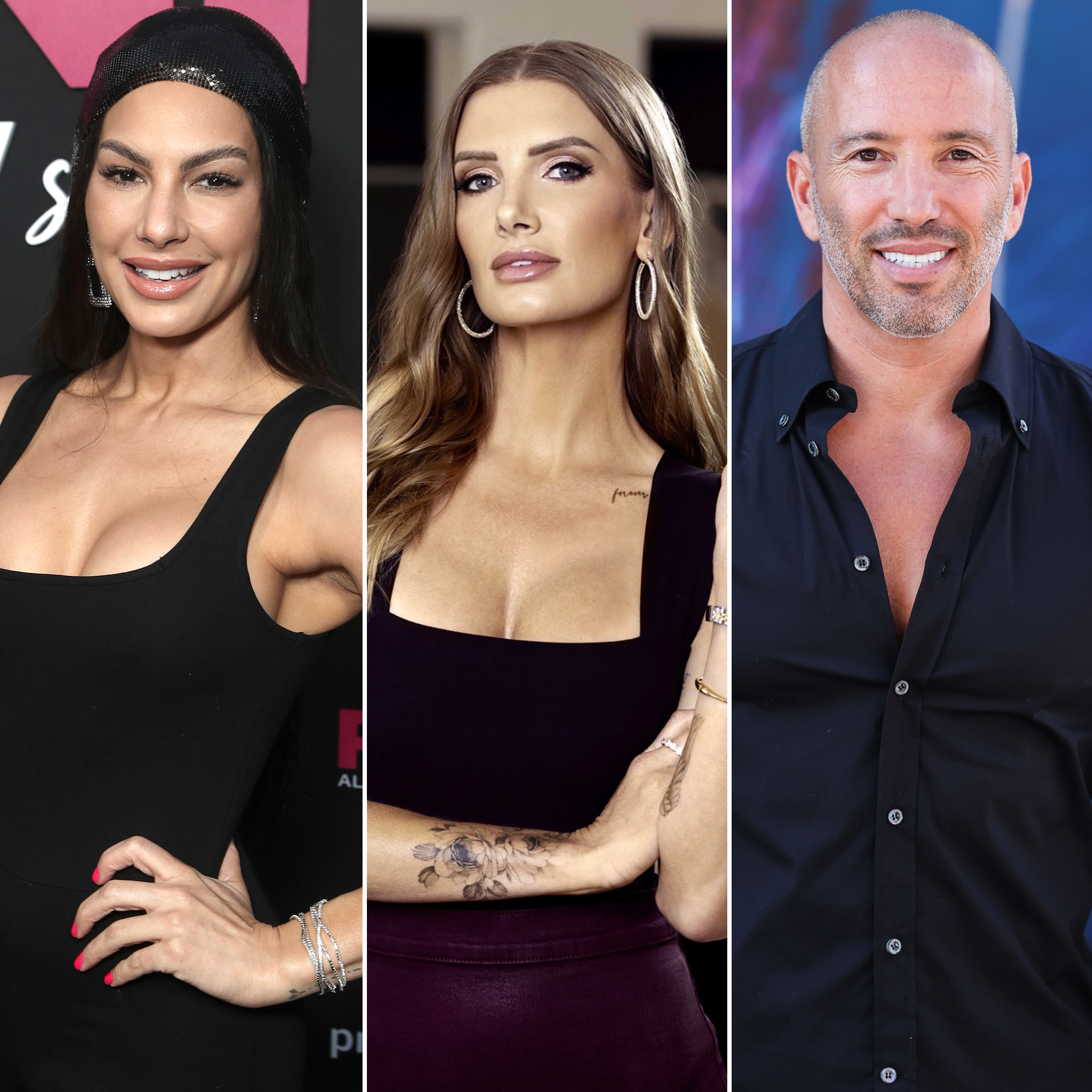 “[Nicole] dated Jason [10 years ago] — she was the first,” Amanza Smith exclusively revealed to Us Weekly on Tuesday, August 30, while promoting her partnership with Glad ForceFlex with Clorox and her collection with Bella Boss. “I’ve known her for 10 years and she’s amazing. She’s not new to me. I’m just very glad that she’s finally on the show with us and we get to spend more time with her in the office because I adore Nicole. She’s known my kids since they were babies.”

“She sells a ton of real estate … I think everyone will love her,” the interior designer continued. “She’s a pretty straight shooter … I think she’ll have an opinion.” 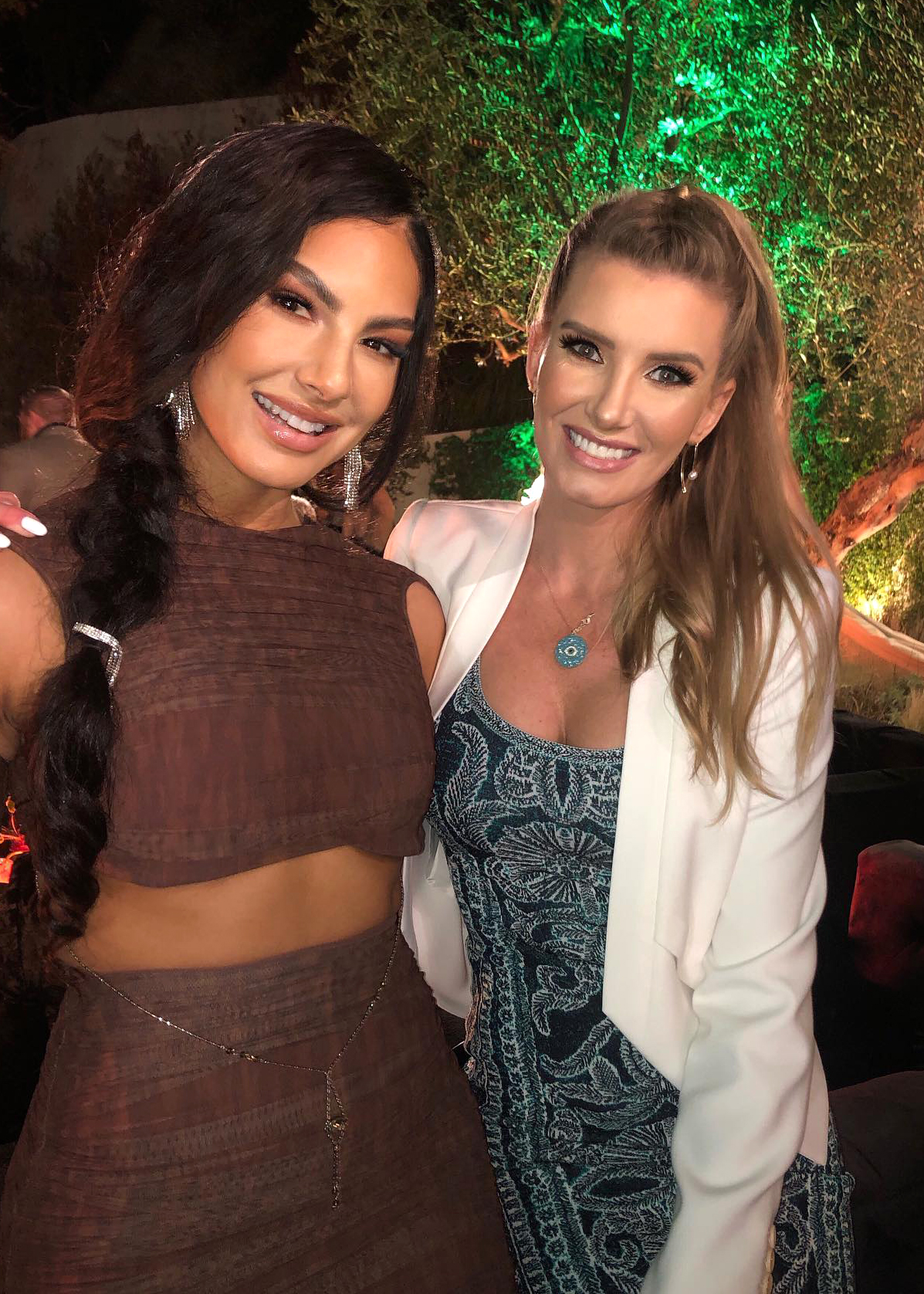 The realtor added that although she doesn’t know the other Selling Sunset newcomer, Bre Tiesi, too well, she seems to fit in with everyone’s “stepped up” fashion game. For her part, Tiesi, 31, is a model who has two children with Nick Cannon and was previously married to former NFL quarterback Johnny Manziel.

Everything to Know So Far About ‘Selling Sunset’ Season 6

“Everybody’s hairstyles are coming in super edgy and cool [this season],” Smith told Us. “More real estate, more beautiful homes, great fashion … and then hopefully I can steer clear from the drama. I’ve also learned to accept that sometimes you just can’t avoid it.”

In addition to chatting about Selling Sunset’s upcoming sixth season, the Indiana native also dished on Oppenheim’s other real estate office in Orange County which garnered a new Netflix show: Selling the OC.

“We are going to cheer on the OC just as much as we cheer on the people in our office so when they win, our brokerage wins as a whole,” Smith stated. “There would never be a competition. And if there were to be a competition, as far as show relations go, we are the OG. So I’m not concerned about that.”

As far as a potential crossover goes, the style influencer said that she hadn’t heard anything yet to disclose to fans.

“It wouldn’t surprise me, so I think that could be fun,” she told Us. “Their office is definitely a lot nicer than ours! I would love to be able to go spend a day in their office. They have a gym, bathrooms and a full bar. They have a vault, I think they have a pool table. It’s pretty crazy.”

The real estate agent added: “The office is really well done and we always give Jason s–t about not having as nice of an office. We were the originals so we’re trying to beg him to maybe extend our office … but we’ll see.”

‘Selling the OC’: Everything We Know

While she’s not in the office, Smith continues to give house tours for prospective buyers at some of the most glamorous properties in Los Angeles. For her partnership with Glad, the reality star did a “really fun shoot” hiding the brand’s bags of stinky trash around the home while showing the space to buyers — and they didn’t suspect a thing. 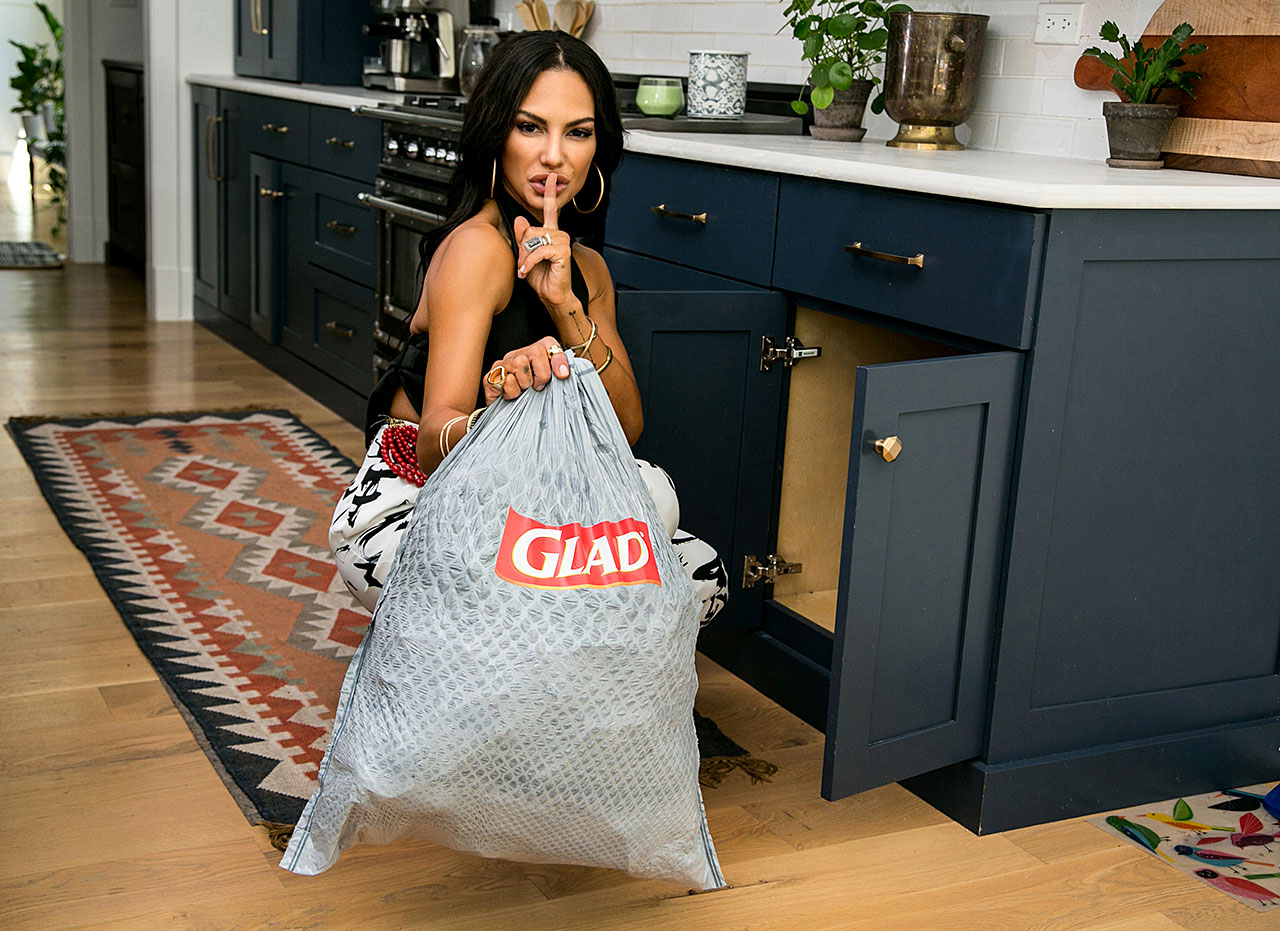 “The bags are Glad with Clorox and there’s this technology that eliminates odor,” Smith explained. “I had my eyes on all of the potential home buyers as they walked through the house and they [didn’t] even realize that they were inches away from a giant bag of trash — no one detected a thing!”