Home » Lifestyle » Sex, husbands and carbs get better with age say women over 50

Sex, husbands and carbs get better with age say women over 50 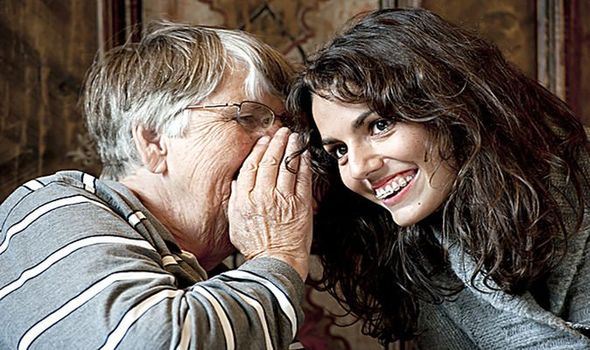 A nationwide study into the attitudes of older women in Britain has identified the things females only realise as they mature, with more than two thirds saying they wish they could tell their younger self not to waste their precious life.

A fifth (22 per cent) felt life is too short to deny themselves carbohydrates, while the same number advise to never use sunbeds.

And 54 per cent wish they had known to stop trying to be perfect.

More than a third (37 per cent) felt that, although it will be tough, they will get through the menopause, while almost a third (30 per cent) insisted women must always use their right to vote.

As many as 17 per cent believe one of the most important pearls of wisdom is that sex does get better with age, while 55 per cent felt as a woman, they should remember to appreciate the small things and be present in the moment.

Almost all women (95 per cent) believe wholeheartedly in the phrase “older and wiser”. 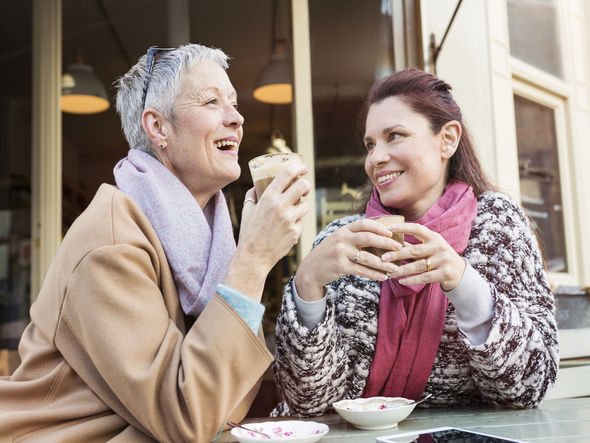 The 50 milestone is also one to be embraced rather than feared it seems, with 44 per cent of those polled saying they felt happier and more confident in their 50s than they have at any other age.

In fact, half (50 per cent) of the 2,000 over-50s women polled by menopause supplement Femal felt their confidence had improved with age, along with their self-worth
(48 per cent) and sense of satisfaction in life (43 per cent).

A third (36 per cent) felt their friendships had improved as they got older, while 33 per cent also felt their relationships with the opposite sex had too. The research also explored women’s attitudes to the menopause, finding that almost 70 per cent said they did not know what to expect when it hit and 57 per cent stating they felt unprepared for it.

The findings have inspired an Express Your Femal campaign to encourage women to talk about the ­menopause and define what being female means to them as they go through it.

A spokeswoman for Femal said: “Our insights have shown us that women want to open up the conversation on menopause.

“By launching the Express Your Femal campaign we hope women will start to have frank and honest conversations about their experiences, helping each other to feel more prepared about what to expect. We want women to have the freedom to find an option that suits them best, and provides the support they need through every stage of the menopause.”

END_OF_DOCUMENT_TOKEN_TO_BE_REPLACED

END_OF_DOCUMENT_TOKEN_TO_BE_REPLACED
We and our partners use cookies on this site to improve our service, perform analytics, personalize advertising, measure advertising performance, and remember website preferences.Ok