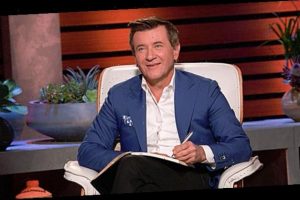 Robert Herjavec falls off the bed and cuts his nose while testing out a new product in this EXCLUSIVE preview of the all-new ‘Shark Tank.’ The fall leaves Robert bleeding!

A husband and wife bring their product — Sleep Pod — to sharks in hopes of getting a deal in this EXCLUSIVE preview of the Oct. 30 episode of Shark Tank. The couple is asking for $150,000 for 10% of their company for their product which is designed to “simulate the feeling of being hugged or cuddled.”

They ask Robert Herjavec to test out the product. He tries the Sleep Pod on and admits it’s “actually really soothing.” He also likes that there’s a pocket for temperature regulation. As he’s trying to get out of the Sleep Pod, Robert winds up falling off the bed! 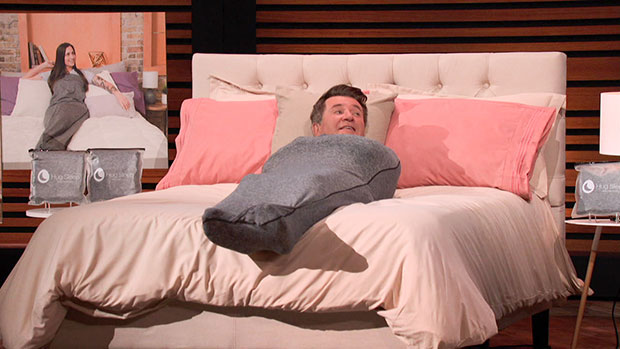 After his fall, Robert stumbles again trying to get up off the floor, but he’s still in the Sleep Pod! He quickly realizes that he cut his nose during his fall. “Oh my God, I’m bleeding!” he says!

Robert quickly recovers and the sharks get back to business. Sharks Daymond John, Kevin O’Leary, Lori Greiner, and Mark Cuban are all interested in making a deal. 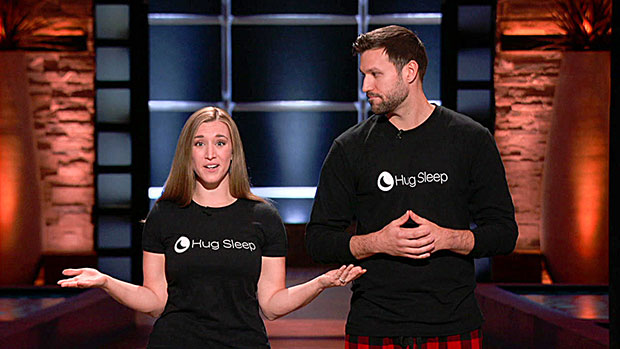 Mark aims high and offers the couple a whopping $300,000 for a 20% stake in their product. Suddenly, Lori and Daymond match Mark’s offer. The couple is stunned, to say the least. Robert has yet to weigh in with his offer. Looks like this couple is going to get a deal! 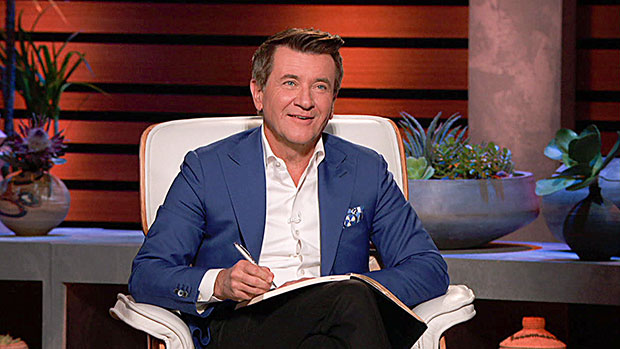 In addition to the Hug Sleep couple, entrepreneurs from Plano, Texas, try and reel in the Sharks with their inventive approach to fish luring. A husband and wife from Las Vegas, Nevada, share their killer idea for a retail franchise that serves a variety of cereal-centric treats, while an entrepreneur from Provo, Utah, works to convince the Sharks he isn’t stretching the truth about his product designed to relieve back pain. Shark Tank airs Fridays at 8 p.m. on ABC.

END_OF_DOCUMENT_TOKEN_TO_BE_REPLACED

END_OF_DOCUMENT_TOKEN_TO_BE_REPLACED
We and our partners use cookies on this site to improve our service, perform analytics, personalize advertising, measure advertising performance, and remember website preferences.Ok