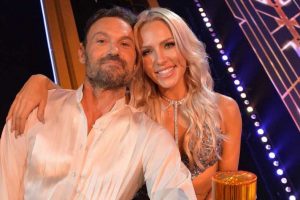 Sharna Burgess has heard chatter about her how her relationship with Brian Austin Green may be affecting their performance on Dancing With the Stars — and she’s not having it.

Every ‘Dancing With the Stars’ Pro Through the Years: Where Are They Now?

“For those that say we kiss too much, here’s a full 🍑 grab instead,” the dancer, 36, wrote via Instagram on Monday, October 4, captioning a photo that showed her locked in an embrace with her 48-year-old boyfriend. “But for real though, we kissed once in the first show that’s it.” 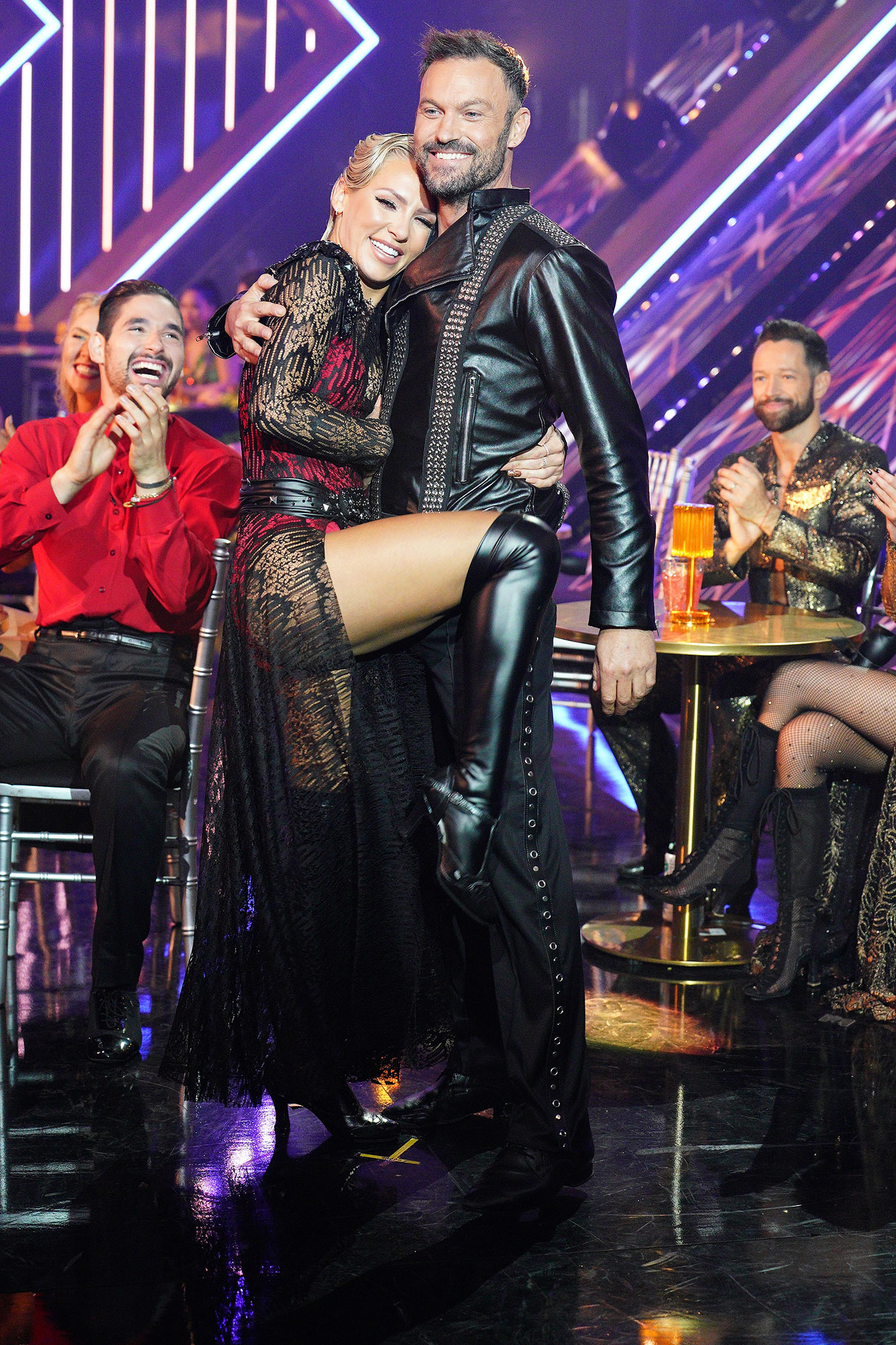 The Australia native went on to deny accusations that the couple are playing up their relationship for the cameras. “This isn’t a showmance, this is real life love and it’s a part of our journey,” she wrote. “Every step. Every struggle. Every success.”

Last month, the DWTS pro told Us Weekly that Green’s participation in the show was contingent on him being partnered with his girlfriend, to whom he was first linked in December 2020.

“They offered it to [Brian] on the terms we’d be partners. We always were going to be partnered together,” she explained at the time.

Though critics may think that means the duo have an unfair advantage given their closeness off-camera, Burgess told followers that working with your real-life romantic partner is more difficult than it might look.

“Coaching your boyfriend is hard, and having your girlfriend be the one to tell you all the s—t you’re doing wrong is also hard,” she wrote on Monday. “I am still trying to find balance between how much I love him and how much I love to create and coach for perfection on this show. What I do know is I’m grateful for every second I get on that dance floor with him. What a dream to share this.”

During the Monday episode of the show, the twosome danced the tango to Britney Spears‘ “Till the World Ends,” landing themselves in the safe position. After their performance, judge Carrie Ann Inaba said that the Beverly Hills, 90210 alum had “finally arrived.” Len Goodman, meanwhile, said that the actor’s frame was “good” and he was happy overall with the couple’s routine.

Burgess has been a ballroom dancer since childhood, but until this season of DWTS, she had never partnered up with someone she was dating. 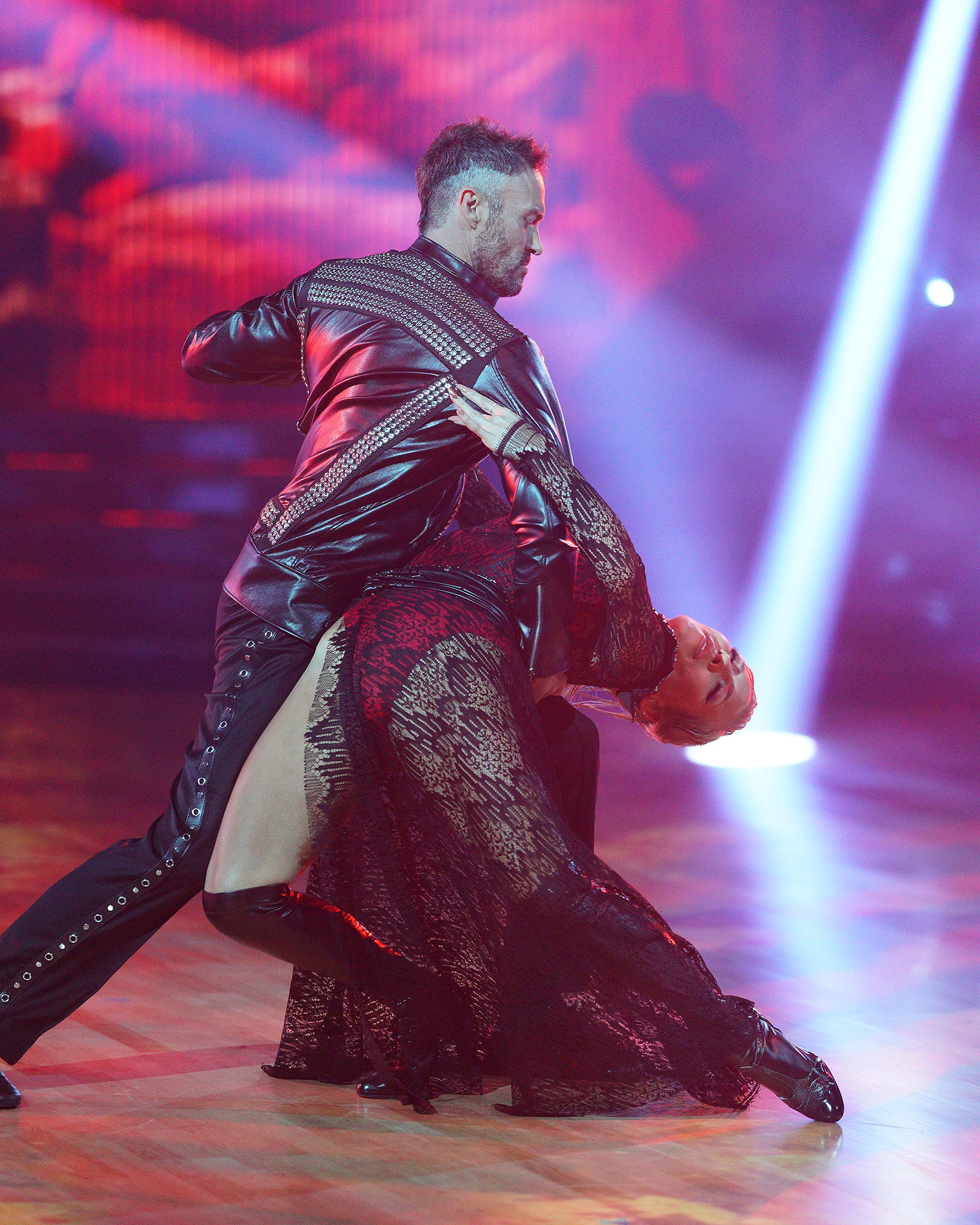 “I’ve never done this before; I’ve never dated anyone that I’ve danced with, whether it was in my competitions or my DWTS career,” she told Us last month. “So, everything for me is new — learning that balance, every day in how to approach it.”

Dancing With the Stars airs on ABC Mondays at 8 p.m. ET.