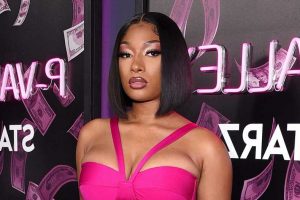 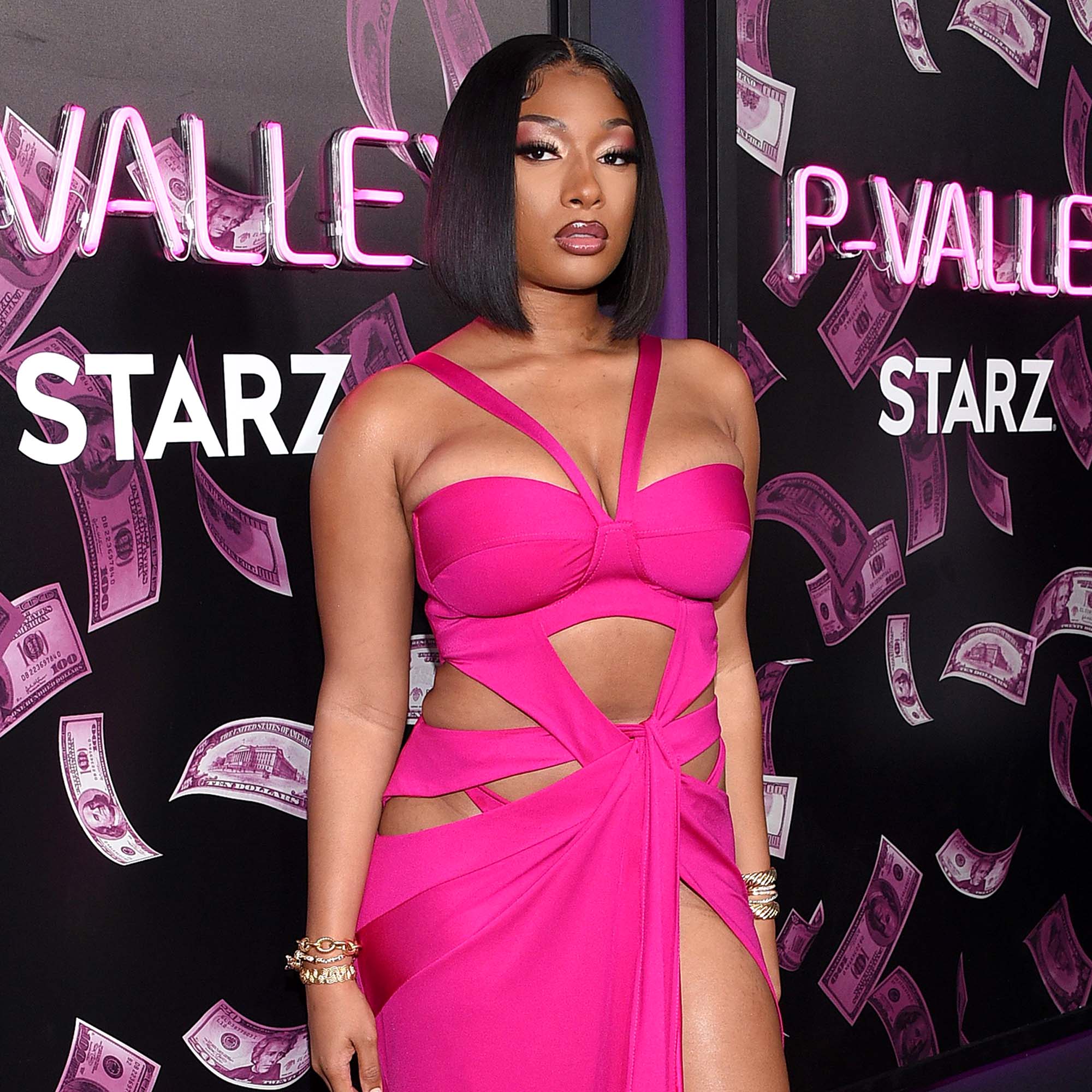 A super role. Megan Thee Stallion will join the Marvel Cinematic Universe with a role in Disney+’s She-Hulk: Attorney at Law.

The Grammy Award winner‘s upcoming gig on the superhero TV show was confirmed on Monday, August 29, in a profile from The Cut. Megan, 27, also landed a role in A24’s upcoming musical comedy F–king Identical Twins. Previously, she made a 2020 appearance on NBC’s Good Girls followed by a July guest spot on Starz’s P-Valley. The new parts mark a larger focus on acting — but the Houston native won’t stop there.

Her P-Valley costar J. Alphonse Nicholson emphasized that Stallion has the talent needed for filmmaking. “I think she has it in her tool bag to do anything,” the actor, 37, told the outlet. “You could see her in a period piece, whether she’s playing someone in the 1960s trying to come up and make it, or whether she’s in a futuresque sci-fi film and she’s out here whooping ass and fighting on some Marvel stuff. I think she could bring it all to the table just because she has that glow.”

Everything to Know About ‘She-Hulk: Attorney at Law’

Marvel’s She-Hulk, which debuted earlier this month on Disney, follows Jennifer Walters (Emmy Award winner Tatiana Maslany) after she gets infected with cousin Bruce Banner’s blood, turning her into a Hulk. Unlike Bruce (Mark Ruffalo), she has much more control over her powers, which is perfect for a superhero. However, Jen is determined to be a normal lawyer and not let her green side take over her life.

It isn’t clear who Megan will play on the half-hour comedy, but it seems likely that she’ll be in some action scenes. In addition to Nicholson letting it slip that she’s “whooping ass” on the Marvel TV show, rumors of the rapper’s role first started earlier this year when stunt performer Marche Day‘s resume listed a job as Megan Thee Stallion’s double on She-Hulk.

‘Avengers’ 5 and 6! Daredevil’s Return! Every Marvel Release Date So Far

Though Maslany is the star, there are many actors who could share the screen with the “WAP” singer. The cast also includes Jameela Jamil, Josh Segarra, Ginger Gonzaga, Jon Bass and Renée Elise Goldsberry. Charlie Cox is also set to reprise his role as Daredevil.

New episodes of She-Hulk are released Thursdays on Disney+.