Shia LaBeouf denies ‘each and every allegation’ in FKA Twigs lawsuit 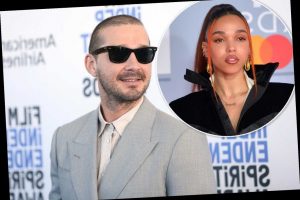 Shia LaBeouf whitewashed by Netflix for Oscar-buzz movie amid lawsuit

Shia LaBeouf is shutting down “each and every” claim of alleged abuse made by his ex-girlfriend, FKA Twigs, even citing “self-defense” in new court documents obtained by Page Six.

In the actor’s official response, filed on Feb. 5, LaBeouf, 34, now denies that Twigs, 32, has “sustained any injury or loss by reason of any act or omission” because of him.

The statements appear to contradict the “Transformer” star’s initial remarks to The New York Times in December, in which he said amid the lawsuit that he had been “abusive to myself and everyone around me for years.”

LaBeouf also checked in “long-term in-patient treatment” facility in December, with his attorney stating that the actor “needs help and he knows that.”

But last week, LaBeouf’s attorneys argued in the documents that Twigs, whose real name is Tahliah Barnett, has “not suffered any injury or damage as a result of Defendant’s actions.”

They claim that LaBeouf’s alleged conduct was “reasonably necessary for his self-defense and/or safety.” 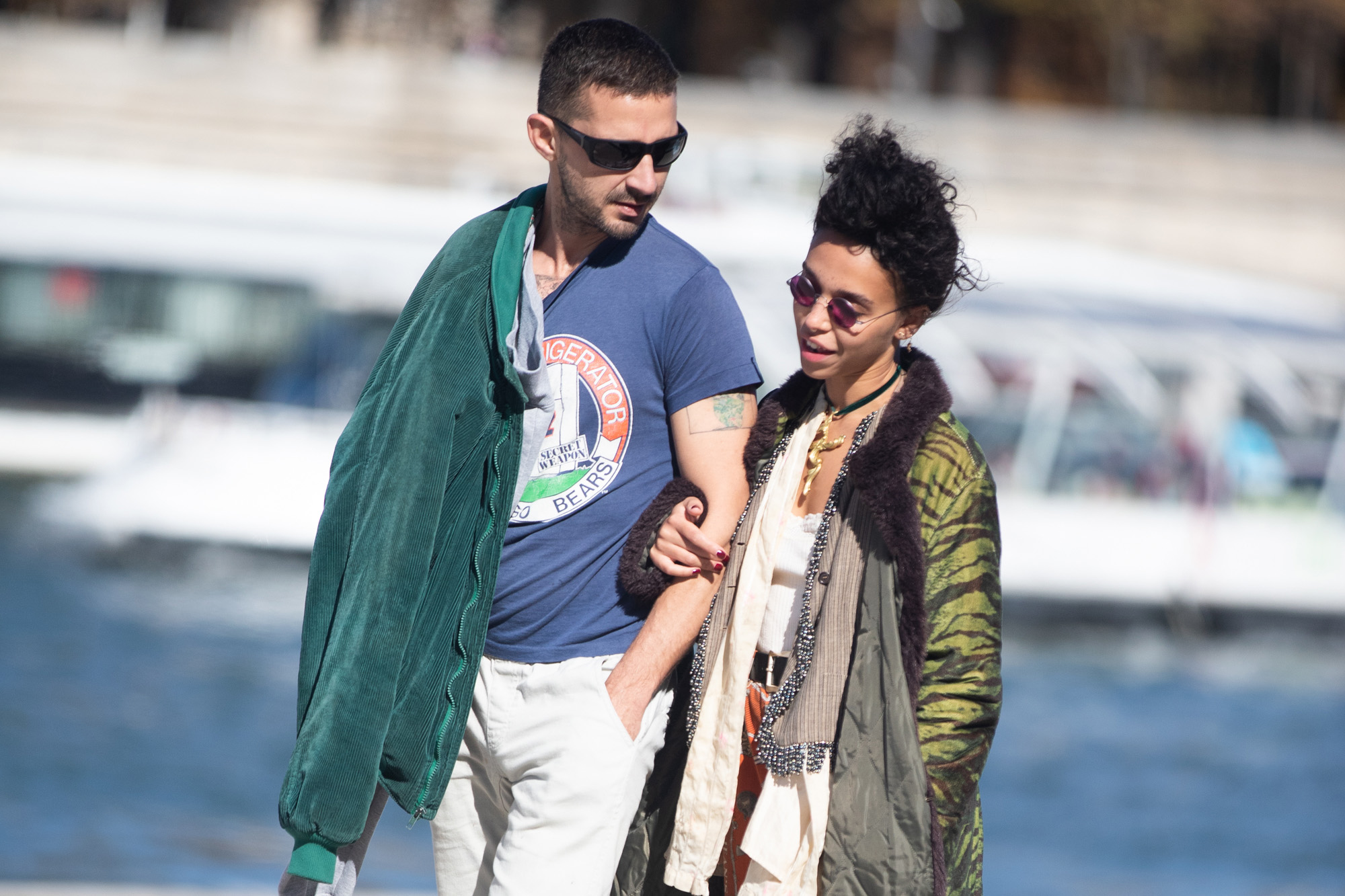 In Twigs’ lawsuit, filed on Dec. 11, the singer detailed an incident that allegedly occurred on Valentine’s Day 2019, claiming LaBeouf “followed her out of the car and assaulted her, throwing her against the car.” She also accused him of “choking” her in a separate incident and alleged he knowingly gave her a sexually transmitted disease.

LaBeouf’s attorneys said in the new response that “none of the acts alleged were based on sex and/or the conduct was not sexual.”

They also claim that Twigs’ “own conduct” and/or that of an “intervening third party” was a “superseding cause of the alleged injuries” made to her.

Twigs’ reps did not immediately respond to Page Six’s request for comment on LaBeouf’s latest filing.

Twigs and LaBeouf met on the set of “Honey Boy” in 2018 and dated for a little less than a year.