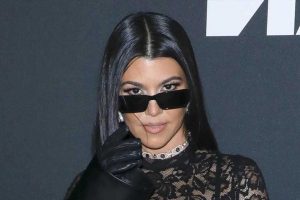 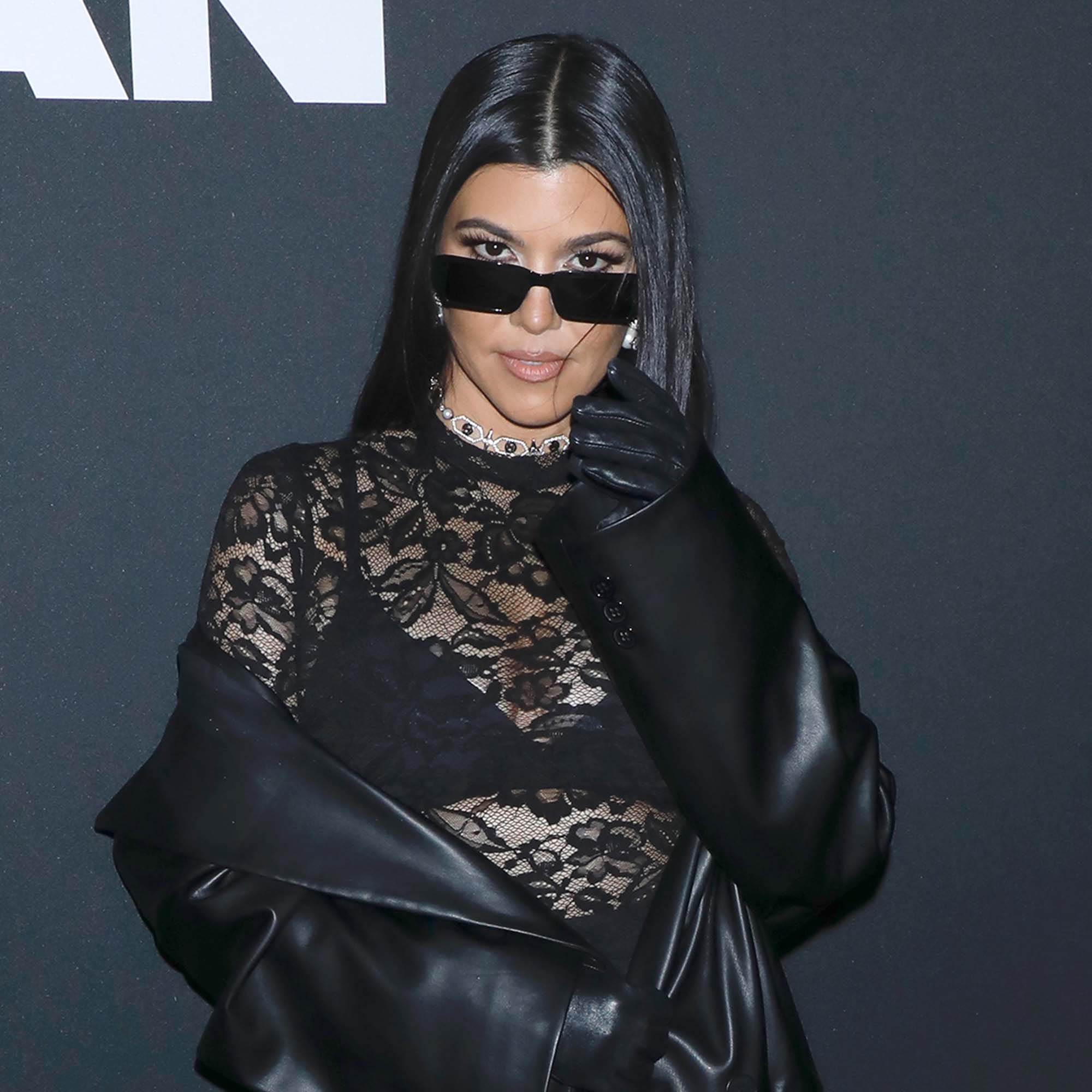 Still keeping up! Kourtney Kardashian enlisted her kids Penelope, 10, and Reign, 8, for a TikTok video parodying the family’s former reality show Keeping Up With the Kardashians.

North! Penelope! All the Kitchen Creations From the Kardashian Kids

The Poosh founder, 43, and her two youngest children participated in a viral trend that purports to a clip from a KUWTK episode generated by artificial intelligence. “You should get the orange soda, it’s amazing,” Reign lip-synchs, taking on the role of his aunt Kim Kardashian. “Orange soda, please.”

Penelope plays her mom, mouthing the words, “I’ll have the strawberry soda.”

Reign then dons a wig to play Khloé Kardashian before saying, “Me too. Strawberry soda.” After taking off the blonde locks, he resumes the role of Kim, 41, who deadpans: “I am so shocked and betrayed right now.”

Kourtney, 43, who plays the role of the waiter asking for the sisters’ orders, captioned the clip, “Lol.”

The Hulu personality shares Penelope, Reign and eldest son Mason, 13, with ex Scott Disick, whom she dated off and on from 2006 to 2015.

Everything the Kardashian-Jenner Siblings Have Said About Coparenting

This isn’t the first time Kourtney’s kids have parodied their family via social media. Last year, Penelope lip-synched to audio of her mom from a 2018 episode of KUWTK. “I feel fine, I just cry myself to sleep every night,” the wellness guru said in the clip. Penelope’s friend played the part of Stephanie Shepherd, mouthing the line, “Yeah, that’s totally normal.”

The clip came from a scene where Kourtney was detailing her reaction to the hormone shots she’d been taking in advance of an egg retrieval. “I’ve been so up and down emotional because I’ve been doing the shots for the egg freezing,” the University of Arizona grad told Shepherd and Larsa Pippen at the time. “It’s, like, crazy. I feel like I want to jump out of my skin. I’m so crazy, I can’t take it.”

The Lemme creator added: “The injections themselves weren’t really a big deal because I have a really high pain tolerance. But I think everything was just really heightened. Some days, I would feel so anxious. It’s just very emotional, so that I think is the hard part.”

‘The Kardashians’ Season 3: Everything to Know About the Upcoming Episodes

The reality star further opened up about her fertility journey earlier this year on The Kardashians, revealing that she and Travis Barker were attempting to conceive a child via in vitro fertilization. The California native and the Blink-182 drummer, 47, tied the knot in May after exchanging vows in Las Vegas one month earlier.

In September, however, KUWTK alum confirmed that she and her husband had pressed pause on the IVF process for the time being. “It was a lot,” she told WSJ. Magazine at the time. “I took a break to just focus on our wedding and getting married.”