The independent Access to Cash Review warns that if the use of cash declines at its current pace, it'll be gone by 2026 – just seven years' time. Cash is now only used for three in every ten transactions, down from six in ten a decade ago and is forecast a fall to as low as one in ten transactions within the next 15 years.

But the report found that people in poverty will be hardest hit by a decline in cash.

One in three (37 per cent) say they need cash because local shops or services don’t take digital payments, while one in ten (9 per cent) use cash because it cuts the risk of overspending and getting into debt.

A further 2 per cent said physical or mental health issues make it hard to use digital services, while 4 per cent use cash as they rely on others to buy things for them.

The rise and fall of cash

The review says the cash system is "on the verge of collapse" with bank branch and ATM closures just the "tip of the iceberg".

It is urging the Government, regulators and banks to guarantee access to cash and to require those providing essential services to allow customers to pay by cash.

Natalie Ceeney, independent chair of the review said: “If we want to protect cash, we need to innovate, not preserve the past.

"Why can’t we get cash at local shops, through cashback, as well as at ATMs?

"Why can’t we support small businesses by letting them deposit their cash in lockers or smart ATMs rather than face the security risks and costs of a weekly trip to their bank branch?

"There is huge scope for innovation, not just in digital payments but also in cash.” 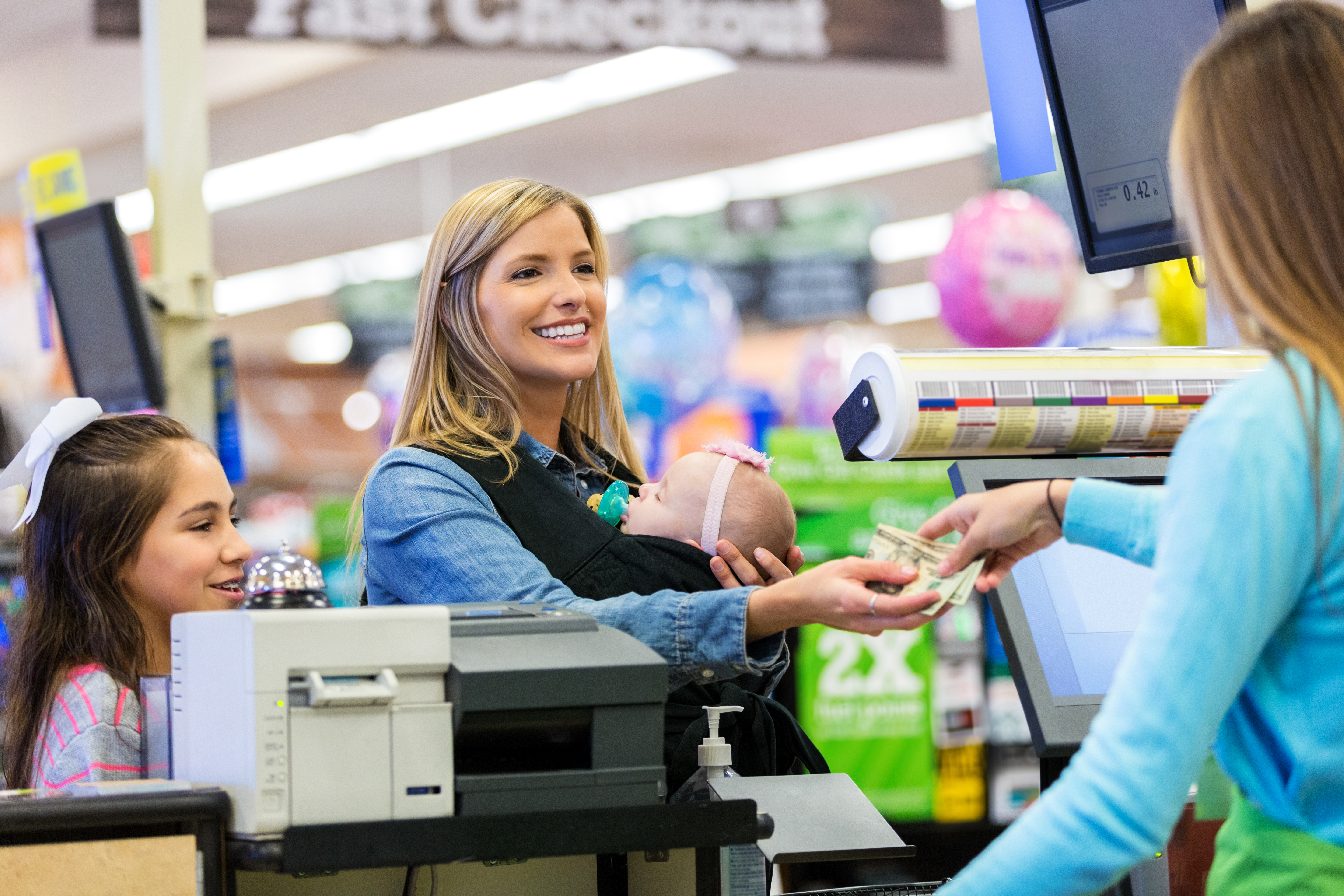 As the report was released, the Bank of England said it would bring bodies together to develop a new system for cash distribution to businesses that will support the UK's declining cash use.

Sarah John, chief cashier, said: "The action we are announcing today will help to support cash as a viable means of payment for those who want to use it."

Economic Secretary to the Treasury, John Glen, added: "We're working closely with regulators and the banking industry to ensure that people continue to have real choice over how they spend their money."

Chris Hemsley, head of policy for the Payment Systems Regulator, added: "We have been carrying out work in this area to identify longer-term solutions to address this issue.

"We all need a good choice of how to pay."

One in five Brits say they never carry cash because of phone and card payments.

While debit card payments overtook cash for the first time ever last year.

But millions "will suffer without cash".