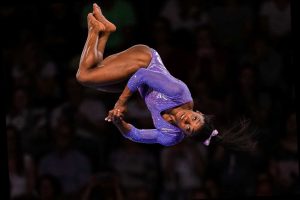 History-making gymnast Simone Biles is deep into a grueling, six-day-a-week training regimen preparing for the final Olympics of her life. She’s focused, this time doing it for herself amid a struggle to toughen up mentally after a delay triggered by the COVID-19 pandemic — and lingering fury at USA Gymnastics.

The Tokyo Olympics were postponed for a year last summer because of the coronavirus, and the news was devastating for Biles, 23, who had already been training hard.

“Pushing through those trainings … I had in my mind, ‘In three months I’ll be done’ … How do you push back for another year?’” the gold-medal winner asked Sharyn Alfonsi in an interview on “60 Minutes” Sunday.

After depression, constant sleep, thoughts of quitting and a seven-week break, she’s back, ready to bust out even more gravity-defying moves.

But one thing Biles can’t forget is her simmering anger over the long trail of sex crimes committed by team doctor Larry Nassar, who was sentenced to life in prison three years ago for sexually abusing girls and young women in his care. Biles is bitter about USA Gymnastics’ failure to supervise Nassar and deal with complaints about his conduct.

The gymnast said she wouldn’t let a future daughter compete for the organization “because I don’t feel comfortable enough, because they haven’t taken accountability for their actions and what they’ve done. And they haven’t ensured us that it’s never going to happen again.”

She has repeatedly demanded a thorough, independent investigation into the years of assaults.

“It’s far from over,” Biles said. “There’s still a lot of questions that still need to be answered. Just who knew what, when? You guys have failed so many athletes — and most of us underage,” Biles said, addressing the organization. “You guys don’t think that’s a bigger problem?”

She added: “We bring them medals. We do our part. You can’t do your part in return? It’s just, like, it’s sickening.”

Biles was one of the last of Nassar’s many victims to come forward, and tweeted about her abuse on the eve of his sentencing. She’s the only gymnast assaulted by him still active in competition.

She told Alfonsi that she couldn’t even discuss the abuse with the grandparents who raised and adopted her, whom she refers to as her parents.

“It was so hard for me to even say it out loud … I knew how hard … it crushed me. It would crush my parents,” she recalled. “I didn’t want them to feel the same pain that I felt. Because it was very dark times.”

USA Gymnastics sent a lengthy statement to “60 Minutes” in response to the Biles interview.

“We want to repeat our apology to all those who have been harmed and underscore our commitment to uncovering and addressing the organizational failures that contributed to an environment in which Nassar preyed on athletes,” the statement read.

“We recognize how deeply we have broken the trust of our athletes and community, and are working hard to build that trust back.” 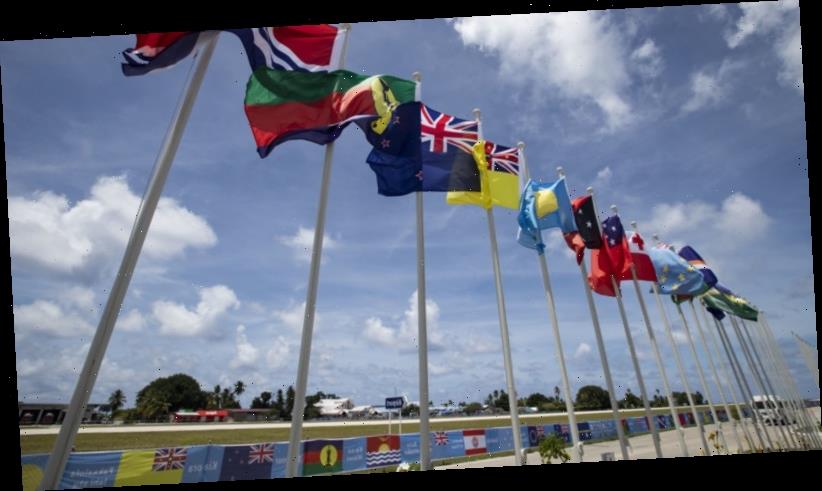