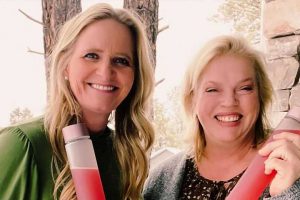 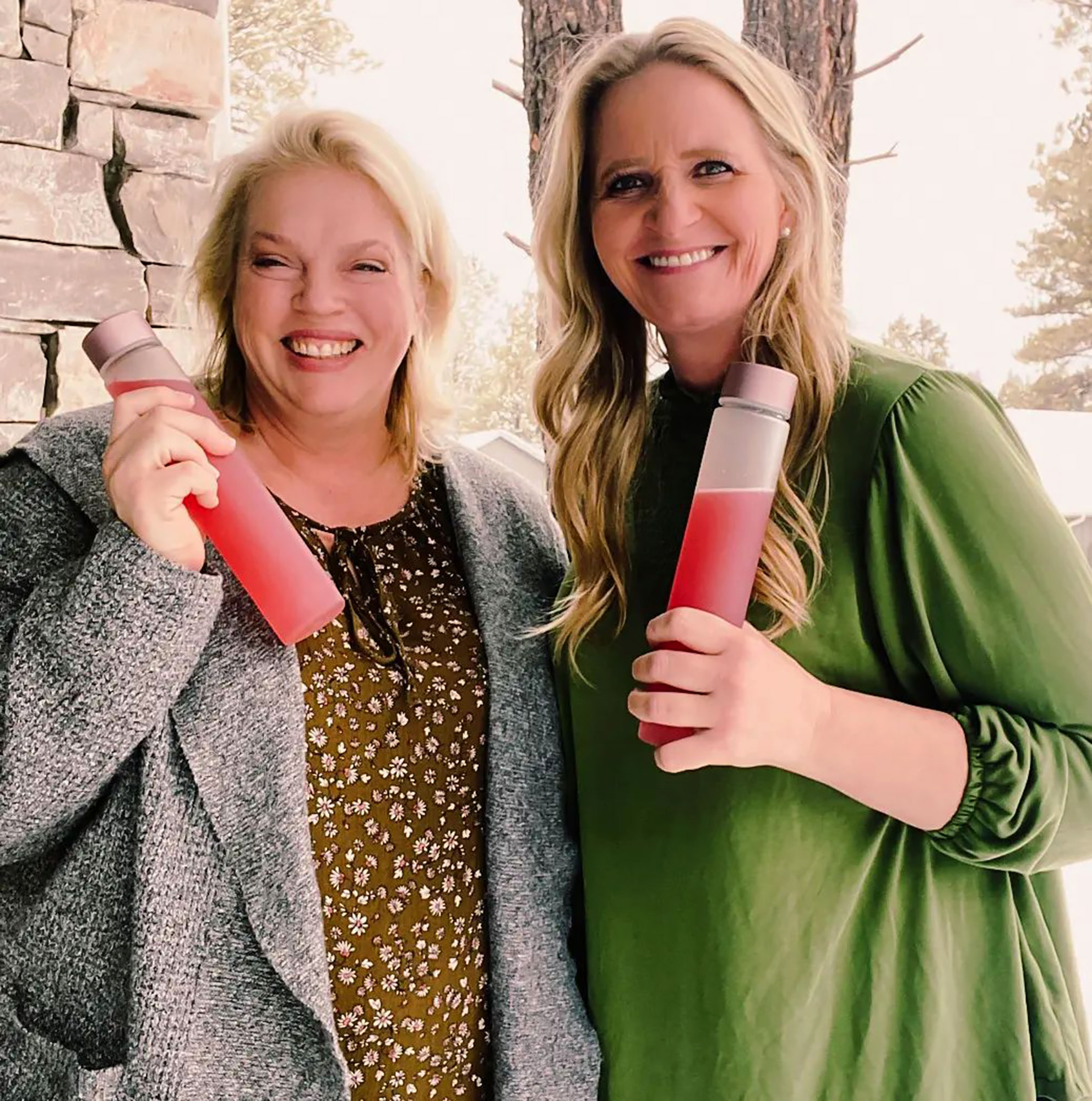 Janelle, 53, shared a photo of a pan full of crescent rolls on Sunday, December 11, hours before she and Kody, also 53, announced they’ve been separated for months. “Making Christine’s rolls for Sunday dinner with the Flagstaff kids,” Janelle wrote via her Instagram Stories, referencing her fellow sister wife, 50.

The Brown family patriarch and Janelle revealed where they stand during a teaser for the upcoming Sister Wives: One-on-One special. “I think if we both really sat down, we’d look at each other say, ‘Really?’” Janelle said in the clip from the episode, which debuts on Sunday, December 18. “We’ve been separated for several months.” 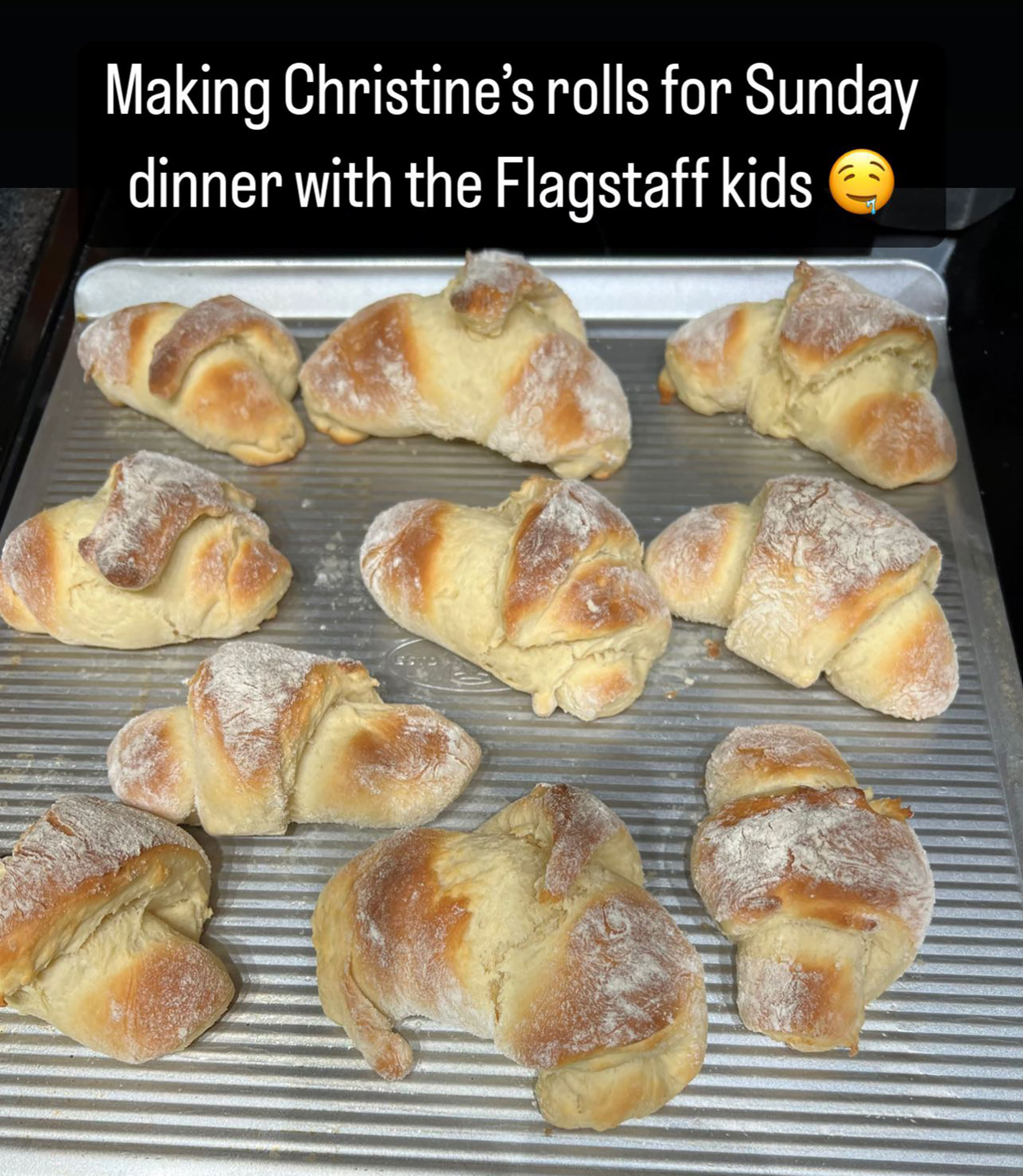 Kody, for his part, also confirmed to host Sukanya Krishnan: “Yes, we are separated.”

The duo, who spiritually married in 1993, share six children: Logan, 28, Maddie, 27, Hunter, 25, Garrison, 24, Gabriel, 21, and Savanah, 18. During the tell-all teaser, Kody explained that things between him and Janelle have been strained for a while.

“Janelle has made it pretty clear to me that she’s enjoying her life without me,” he said in the clip, which aired after the Sister Wives season 17 finale on Sunday.

Janelle is the second of Kody’s wives to leave him in less than two years. In November 2021, Christine announced that she and the Wyoming native had split after 27 years of marriage. While Kody is still in a relationship with his other two wives — Meri Brown and Robyn Brown — Janelle seemingly found herself caught in the middle after Christine left the group.

“It’s been a bit of a civil war. The whole family in a way,” Kody said during the season finale. “I’m looking at Janelle wondering whose side she’s on.”

Janelle, for her part, told Kody that she recently felt uncomfortable among the other sister wives. “To be honest with you, I really don’t know if I want to do the work,” she told her family. “It feels like I’m being forced to choose between my children and this group. I don’t feel like my children are welcome.”

Kody had clashed with his and Janelle’s sons Garrison and Gabriel during coronavirus quarantine, telling them they couldn’t come for Christmas unless they apologized for disrespecting his rules. “At the end of the day, I think I’d rather be with my kids. [And] you’re getting upset with me,” Janelle told her husband. “There’s a strong pull to just run away and do the easy thing.”

During a confessional interview, she added: “I don’t even recognize this family. Something has really changed for me.”

Christine, for her part, weighed in on Janelle and Kody’s split during the teaser for the tell-all. “For Janelle, I think that she’s frustrated, and she’s so hurt,” she explained. “And that man that she was married to — she realizes that he’s totally different. But she’s different too.”