An awkward Thanksgiving. After Janelle Brown and Christine Brown both chose to go to Utah and spend the holiday with their kids, Kody Brown spent the day with Meri Brown, Robyn Brown and Robyn’s kids.

While there was much debate leading up to who would be where for Thanksgiving, Kody, 52, seemed happy to have Meri, 50, and Robyn, 43, with him. However, he wasn’t thrilled with what he saw at Robyn’s house.

While Meri usually cooks the turkey, Robyn called her ahead of time to ask if she could do it this time. So, Meri came over and they prepared everything together. 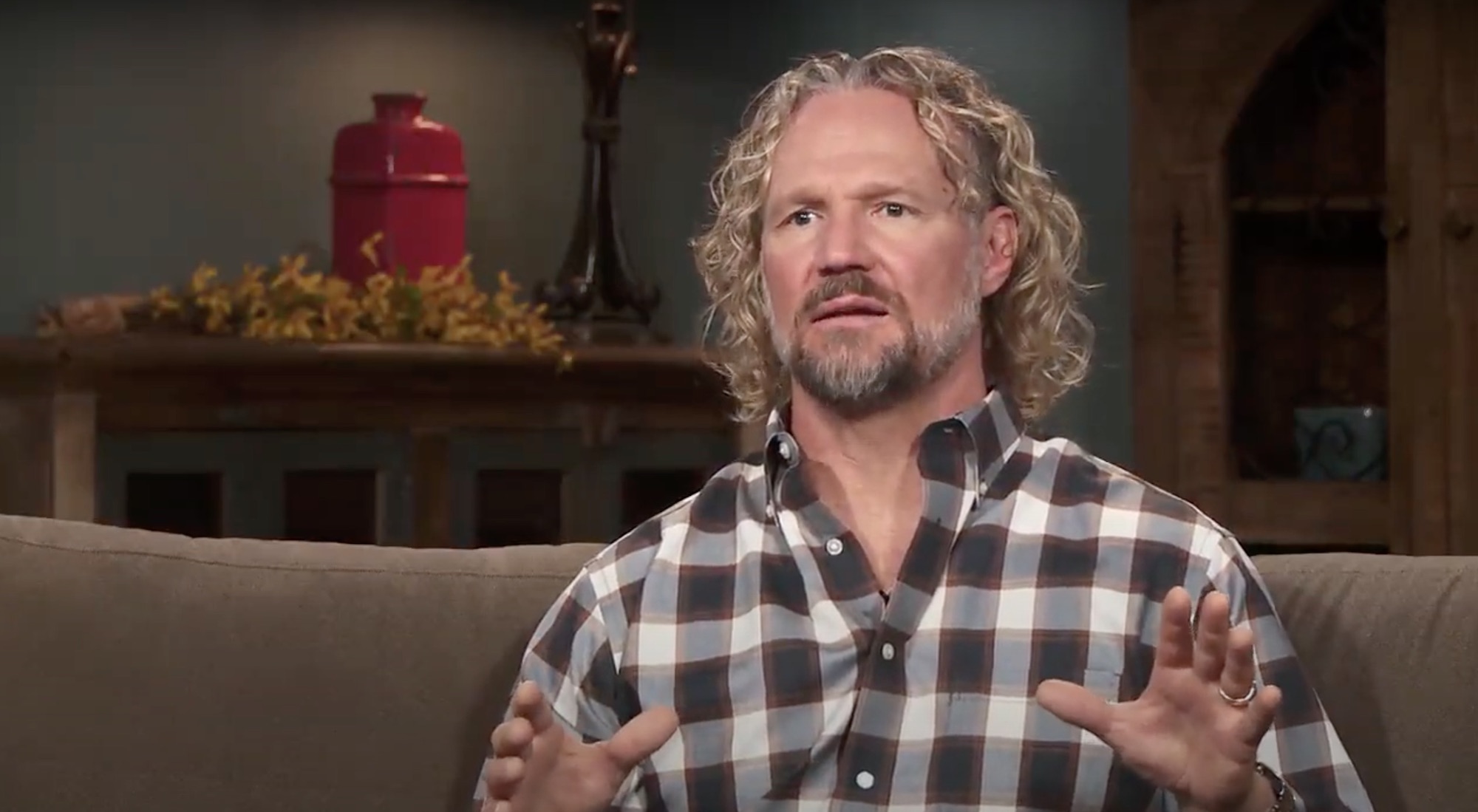 “It’s quiet here. It’s been peaceful,” Kody explained. “It’s great having Meri around. We don’t have a strained relationship. We just don’t have a full marriage. … I’m basically just trying to have a good, amicable relationship with Meri. But it’s no more than that. It’s not a marriage.”

A Breakdown of Where Kody Brown Stands With His Sister Wives

For years, Meri and Kody have had an up and down relationship. The pair got married in 1990 and welcomed daughter Mariah five years later. In 2014, he and Meri legally divorced but stayed in a spiritual union, so that he could adopt Robyn’s three children from a previous marriage. After she faced a catfishing scandal in 2015, the duo have been having a tough time and he’s since shared that they’re now strictly friends.

During Sunday’s episode, Meri explained that she is “really comfortable” with Robyn in the kitchen, and Robyn agreed. “Meri and I actually work really well in the kitchen together,” she explained. “I don’t know how it would be if we lived together and shared a kitchen, but when we work together for holidays, we actually work really well together.” 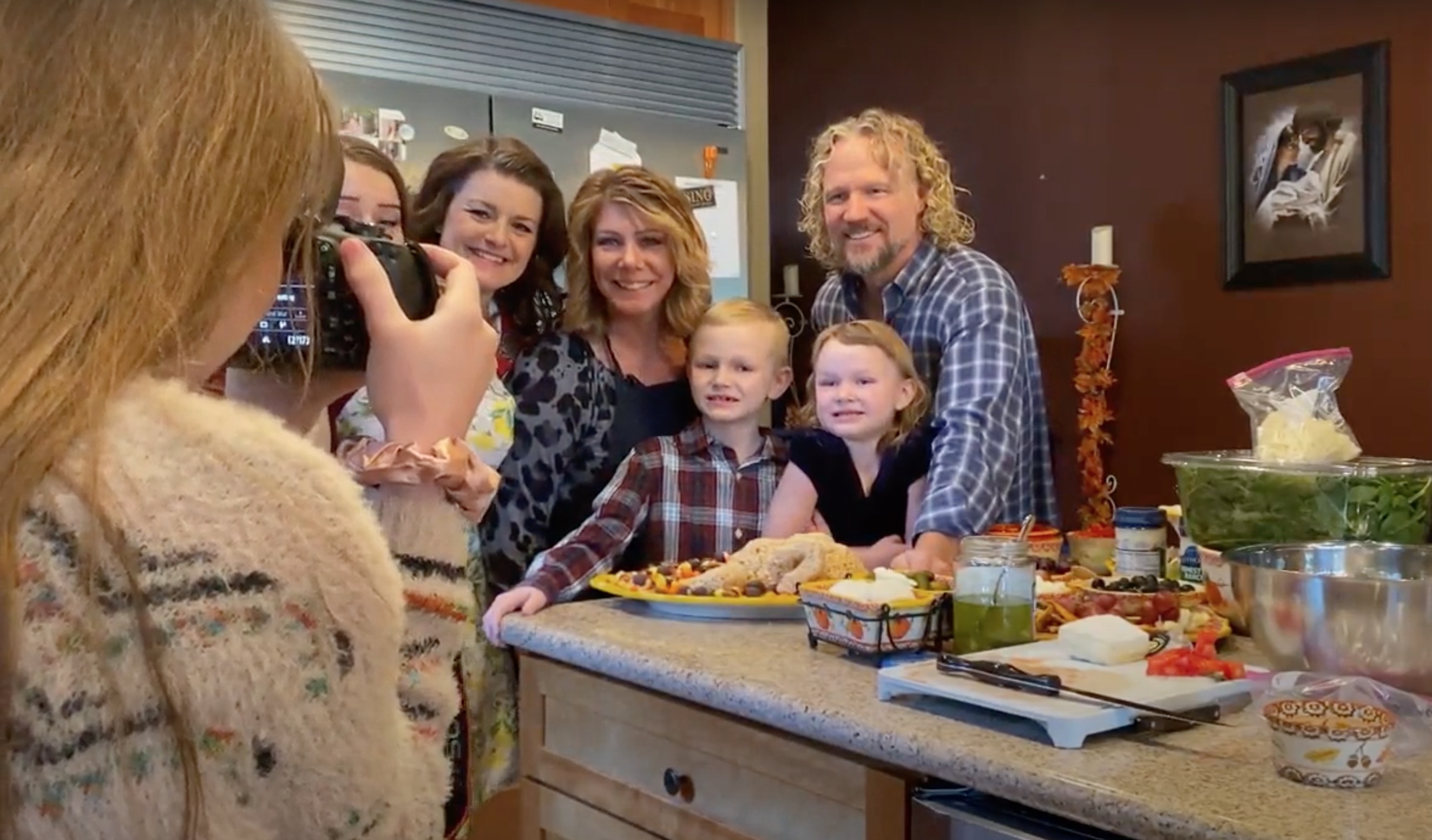 “I would never again, for the rest of my life, ever want to have wives sharing a kitchen. There is a tendency from what I’ve seen to be this vying for power and position or relinquishing power and position to get along,” he said during a confessional. “Personally, out of just knowing women’s nature, I don’t give a damn about what polygamists believe about what you should do with wives to make them grow and become celestial. I never want to see my wives sharing a kitchen ever.”

Later in the episode, the family patriarch again brought up how different this year’s Thanksgiving was with only eight of them.

“It’s quiet, it’s easy. I’m not saying that’s what I want,” Kody told the cameras. “You want an easy life, be a monogamous.”