Leaning on each other. Robyn Brown commends Meri Brown in an upcoming episode of Sister Wives for sticking it out with Kody Brown despite their marital ups and downs.

Where Do Sister Wives’ Meri, Janelle, Christine, Robyn Stand With Each Other?

“What I love about what you’re doing is you’re not just making it about what’s going on between you and him,” Robyn, 43, tells Meri, 51, in Us Weekly’s exclusive sneak peek of the Sunday, October 30, episode of the TLC series. “You’re making it about everybody else too.”

Robyn hasn’t always gelled with her fellow sister wives — including Janelle Brown and Christine Brown — after joining the plural family in 2010. She ruffled feathers even more in 2014 when Kody, 53, divorced Meri to legally wed his fourth wife and adopt her three children from a previous marriage. 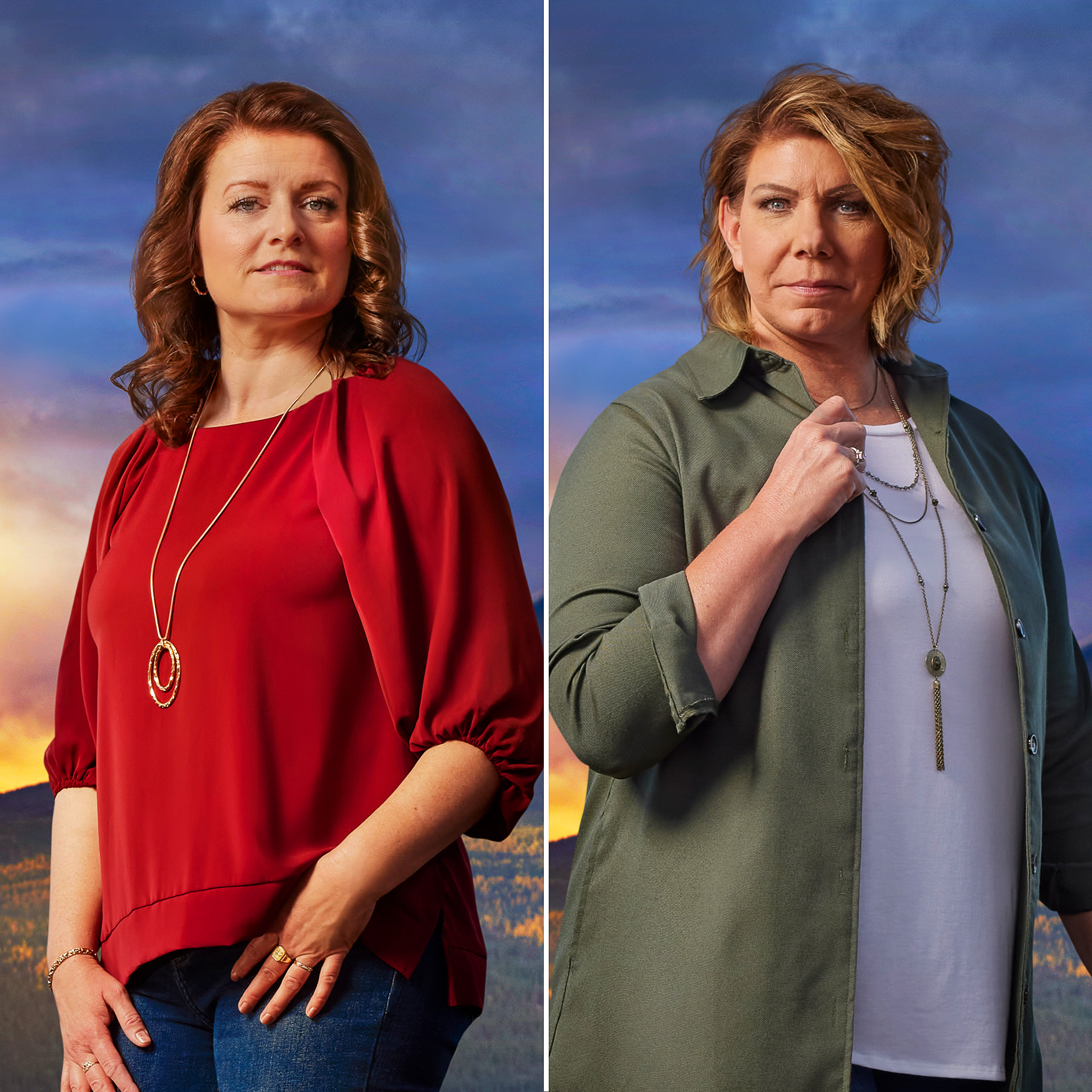 While Meri remains in a spiritual union with Kody, their romance has been rocky for years. Following Christine’s split from the patriarch, which she announced in November 2021, Robyn and Meri appeared to grow closer.

“As much as I would be devastated, I wouldn’t blame Meri if she got tired of hanging on and decided to give up,” Robyn, who shares Solomon, 11, and Ariella, 6, with Kody, tells the cameras in the preview.

When speaking about Christine’s departure from the family — she relocated from Arizona to Utah in late 2021 — both Robyn and Meri confess that jealousy is just part of the plural marriage experience.

“Kody used to say to me all the time, ‘Why do you have these emotions? When you know that it’s right that they’re in the family. Why do you feel like this?’” Meri recalls in the video. “Because I’m human!”

The Becoming Sister Wives coauthor, who shares Leon, 27, with the Wyoming native, reveals during a confessional interview that “jealousy I think is a fact of life.”

Meri adds: “Something that I learned in more recent years is that jealousy is not a bad thing. It’s just an emotion. You just work through the emotions.”

Robyn, for her part, agrees with Meri, noting that Kody would be a “nutcase” if he had to share any of his wives with another man. “He doesn’t like that,” Meri confirms.

Kody’s fourth wife later explains that she has asked her spouse on multiple occasions, “How would you feel if the tables were turned?” — and the father of 18 continues to claim he would be fine.

“Yes, if I didn’t manage it right, I could be a nutcase if the roles were reversed in plural marriage and I had a plural husband,” Kody says in the sneak peek, noting that his wives don’t understand how men handle things. “The ways guys bond. … We’d be playing video games, high-fiving each other.”

Robyn, meanwhile, notes she doesn’t “believe” Kody, telling the cameras, “Whenever it comes to guys in his wives’ lives … he gets funny.”