Home » Lifestyle » Six-bed Doncaster house on sale for £90,000 – but it needs a total refurbishment

Six-bed Doncaster house on sale for £90,000 – but it needs a total refurbishment

A SIX-BEDROOM Victorian house on sale for £90,000 sounds too good to be true – but in Doncaster, it could be yours.

The terraced house in the south Yorks city is going up for auction next month with an extremely low guide price – but you might see why when you have a peek inside. 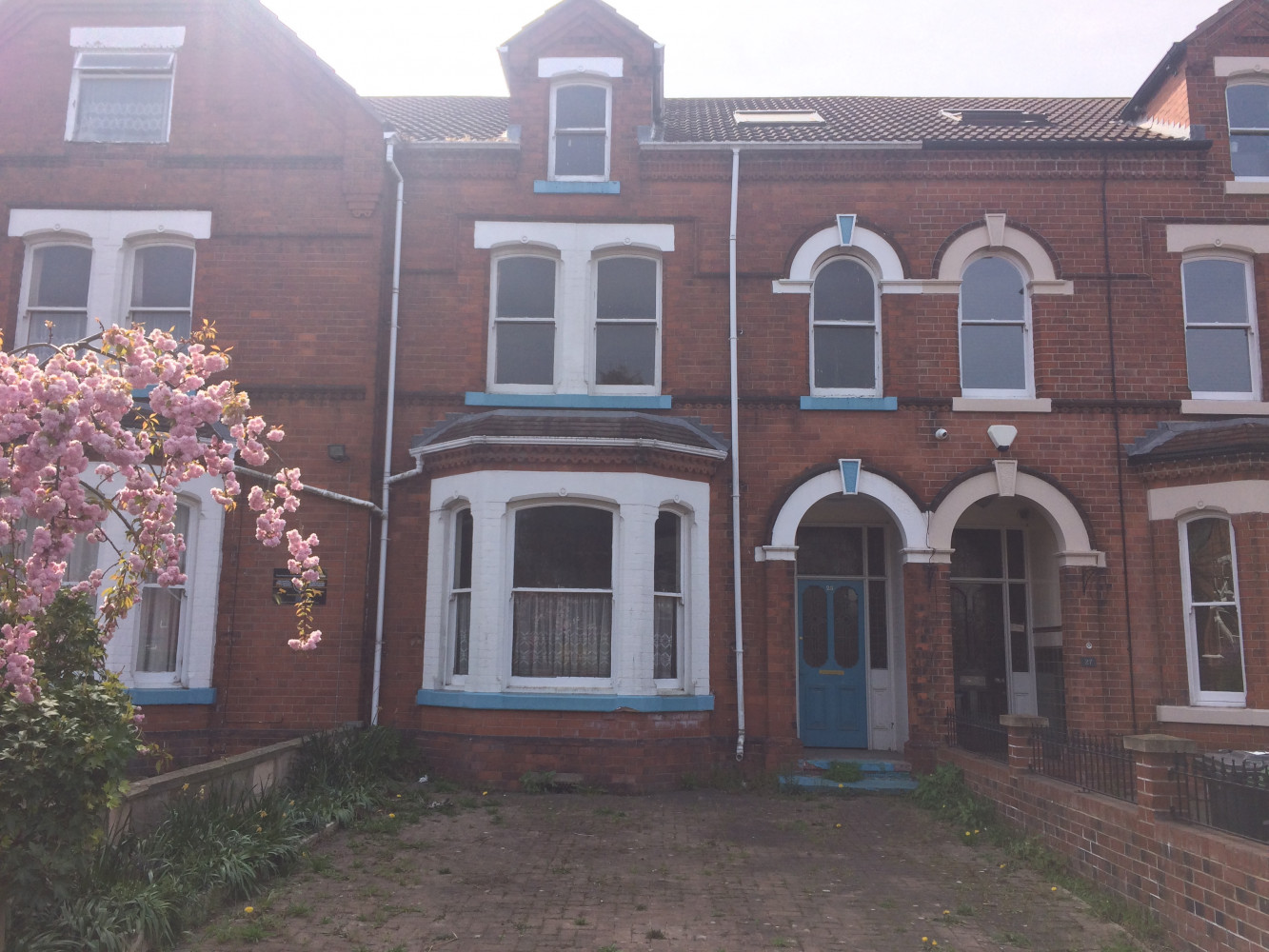 The house, in Auckland Road, used to be joined up to its neighbouring properties and was used as a 14-bedroom guest house.

Now, it's being sold off by Regional Property Auctioneers as a family home with six bedrooms, as well as cellars, two reception rooms, and a large garden.

But it's in quite a state, and needs a complete renovation.

The house is really just a shell, though it still has some charming period features, such as stained glass, ceiling roses, tiled floors and cast iron fireplaces. 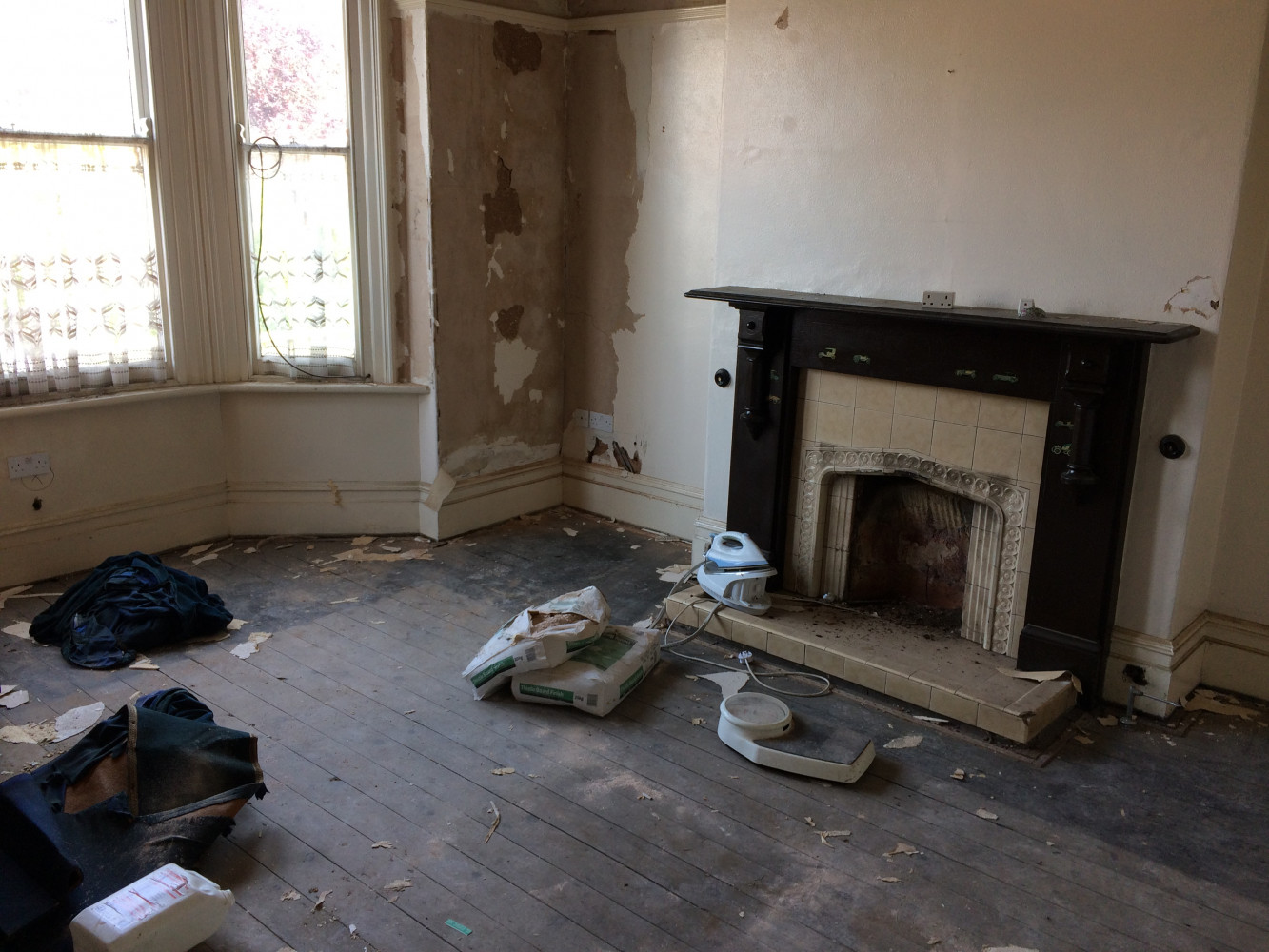 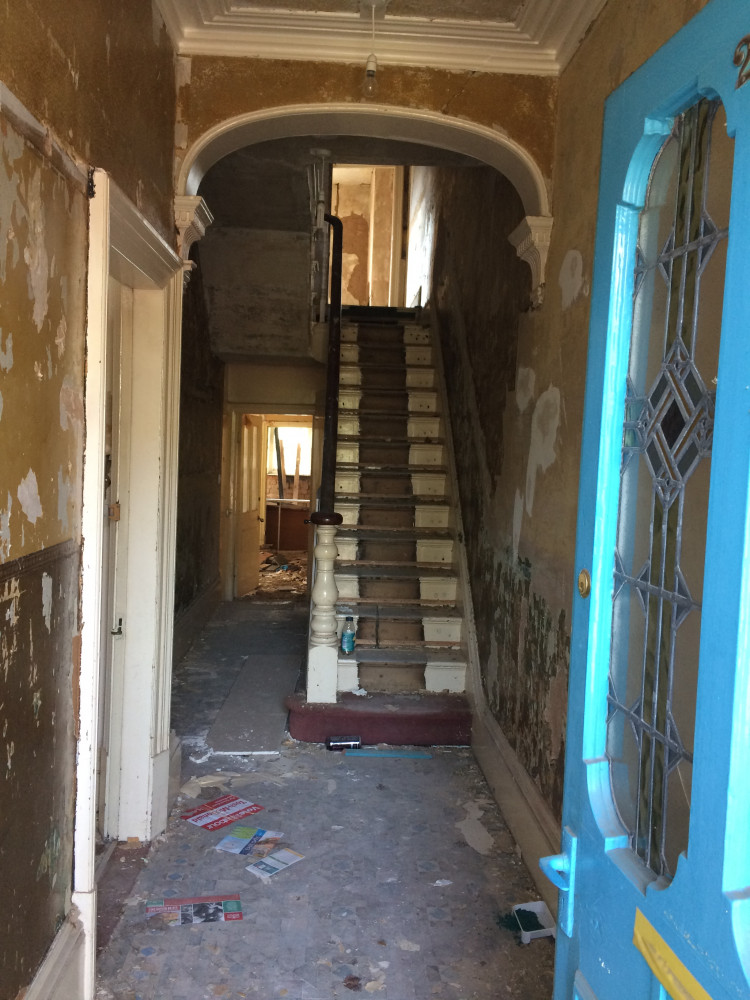 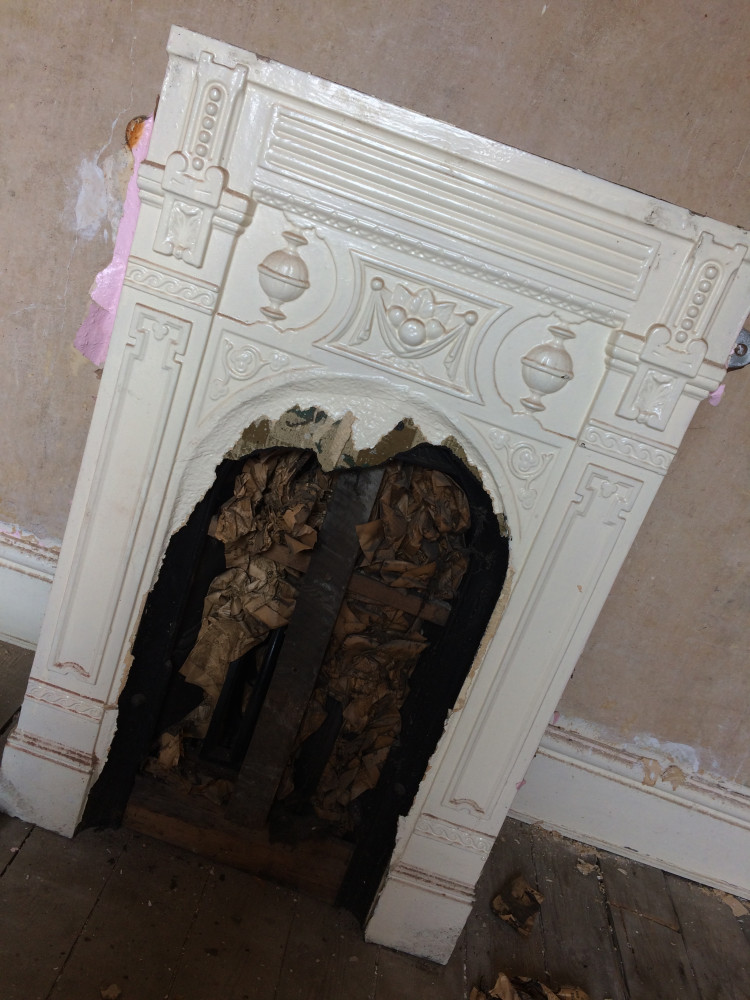 Anyone who has ever watched Homes Under The Hammer might be tempted to take on the project as a fixer-upper to make some cash.

But this is no ordinary makeover challenge.

Independent property expert Henry Pryor reckons it will cost a huge £200,000 to £300,000 to refurbish because so much work needs doing.

At the moment, he said the house wouldn't look out of place in "downtown Beirut" during the Lebanese civil war. 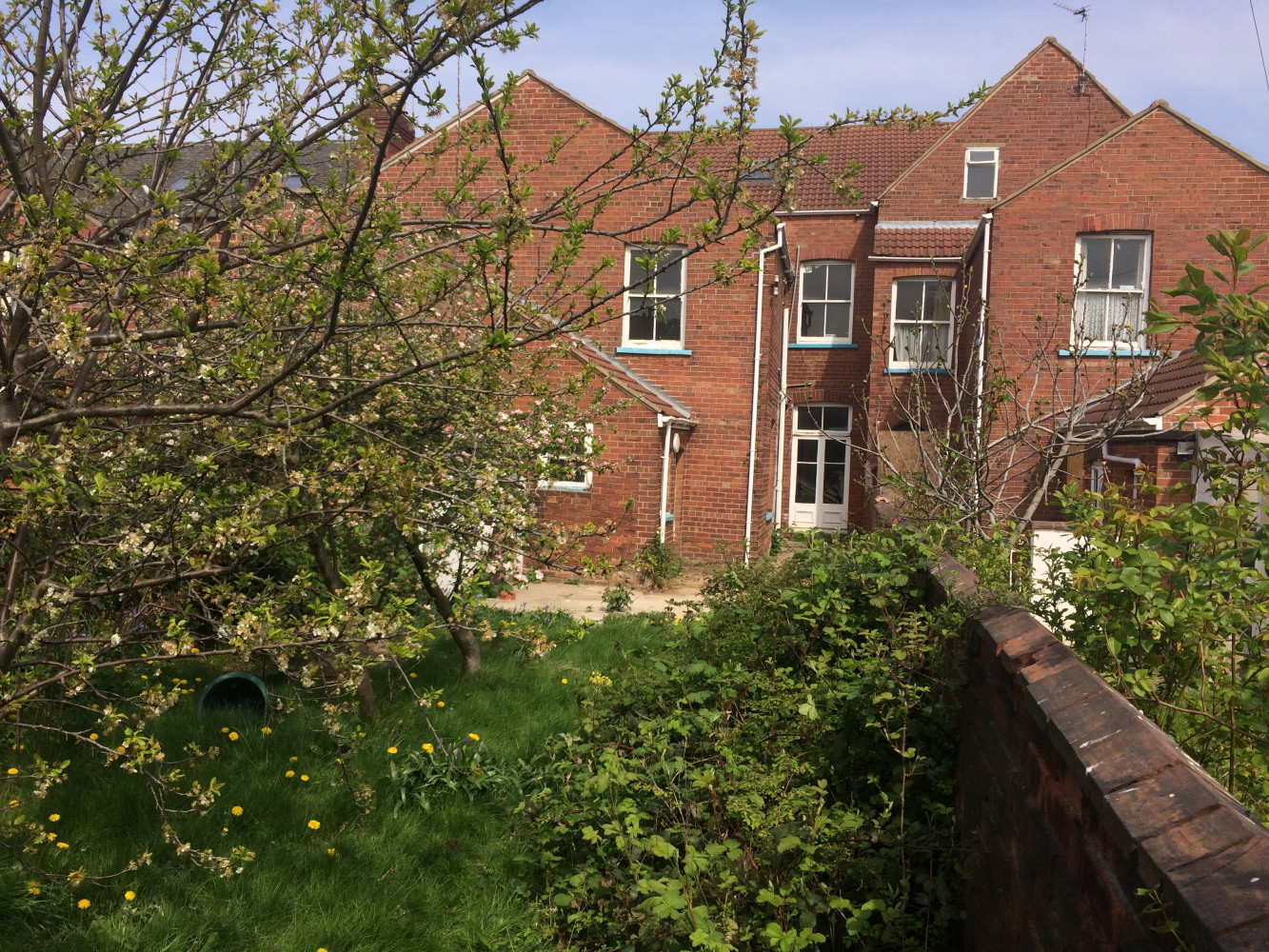 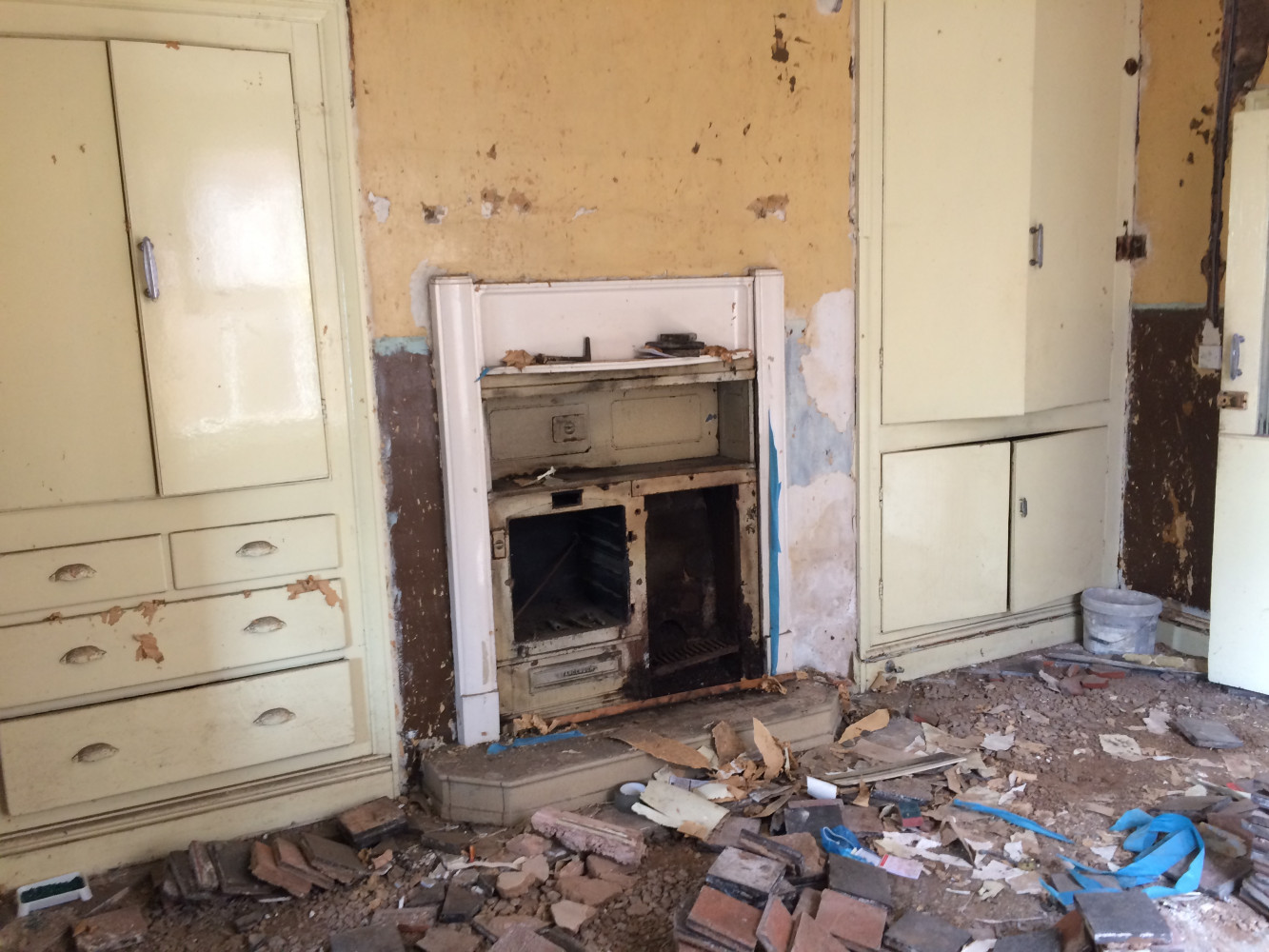 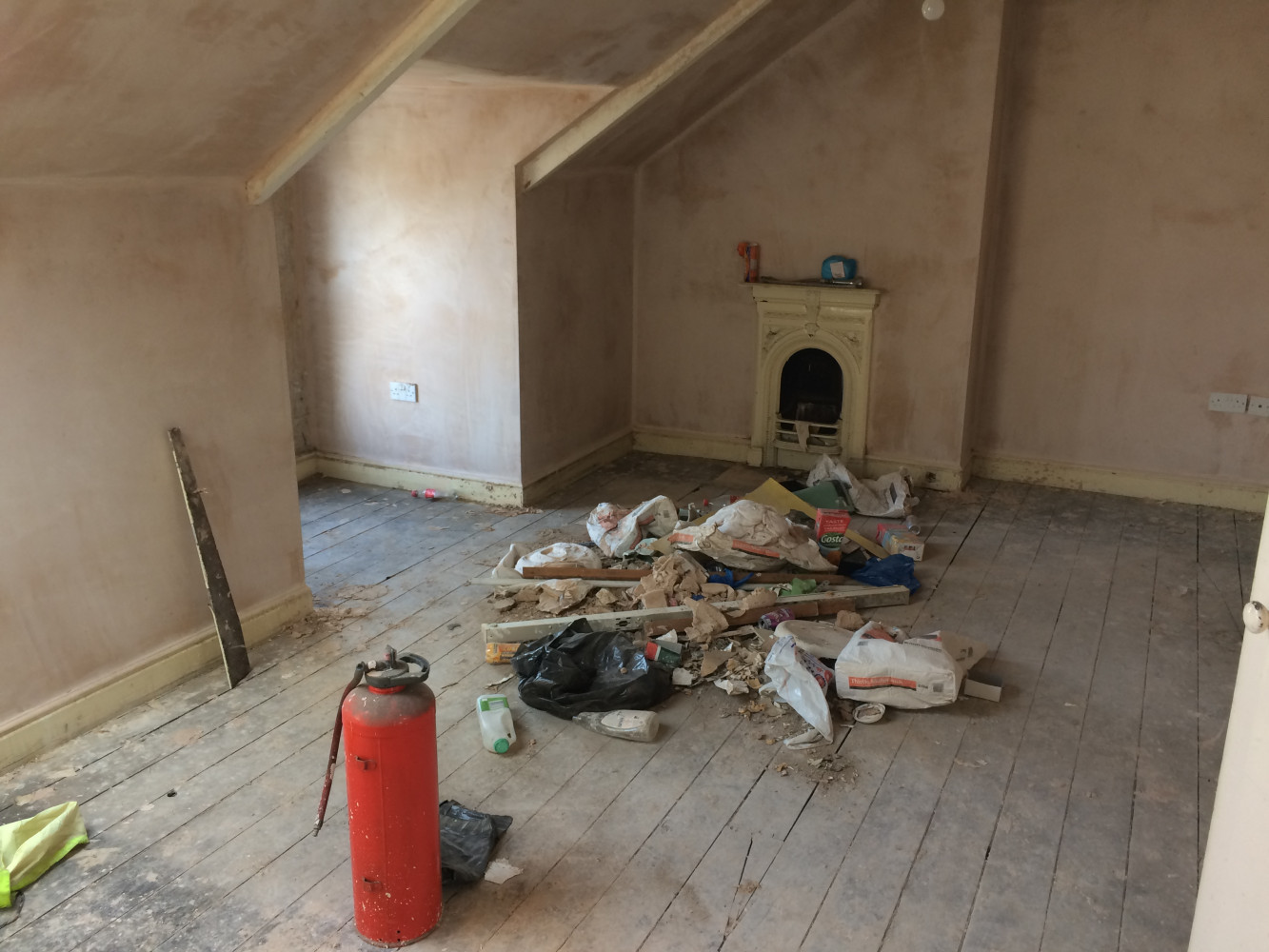 He said: "If you could pick this up and move it 160 miles south to London, it would be worth ten times more, but in Doncaster, this do'er up'er should still smash the pre-auction guide.

"A property that would challenge a TV makeover programme, it looks like it needs everything doing.

"Wiring, plumbing, decorating – and what is it like structurally?

"Damp is likely to be an issue – and who know what horrors lie beneath the floors." 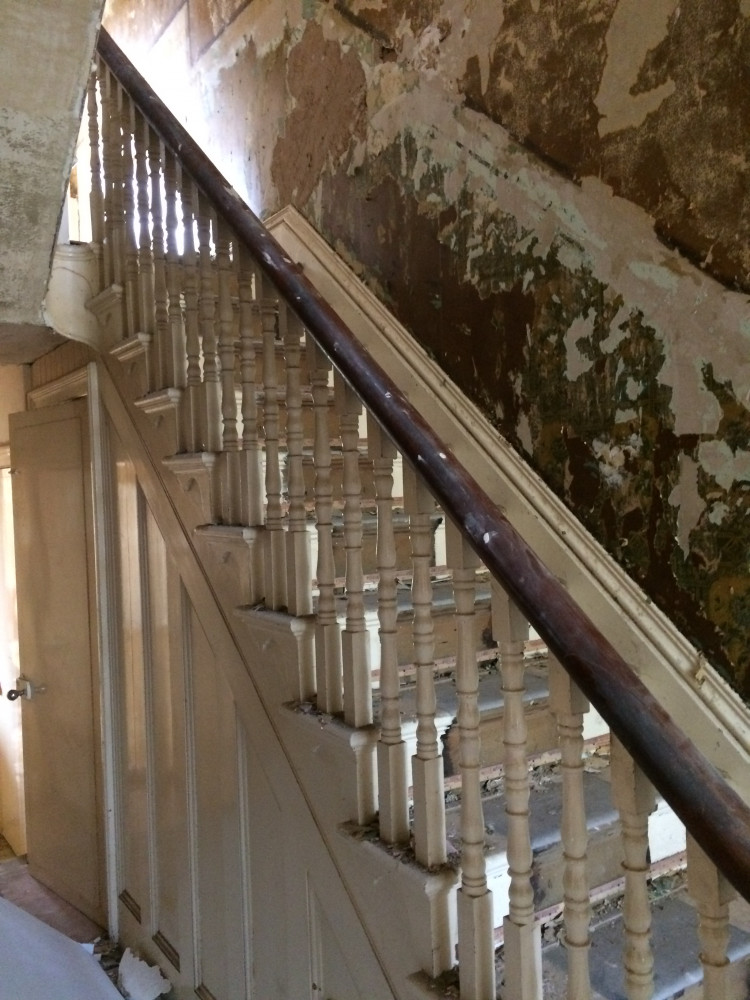 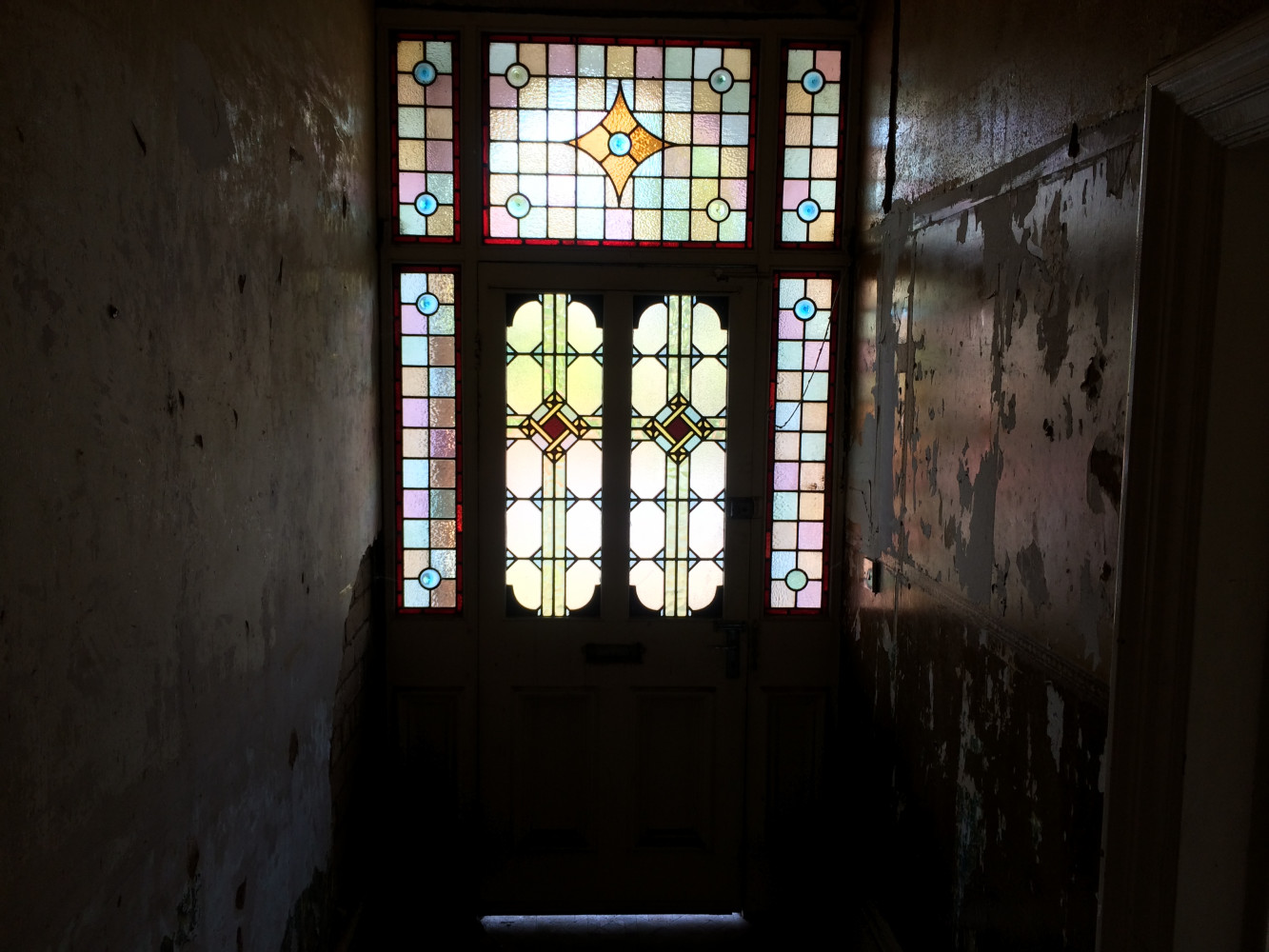 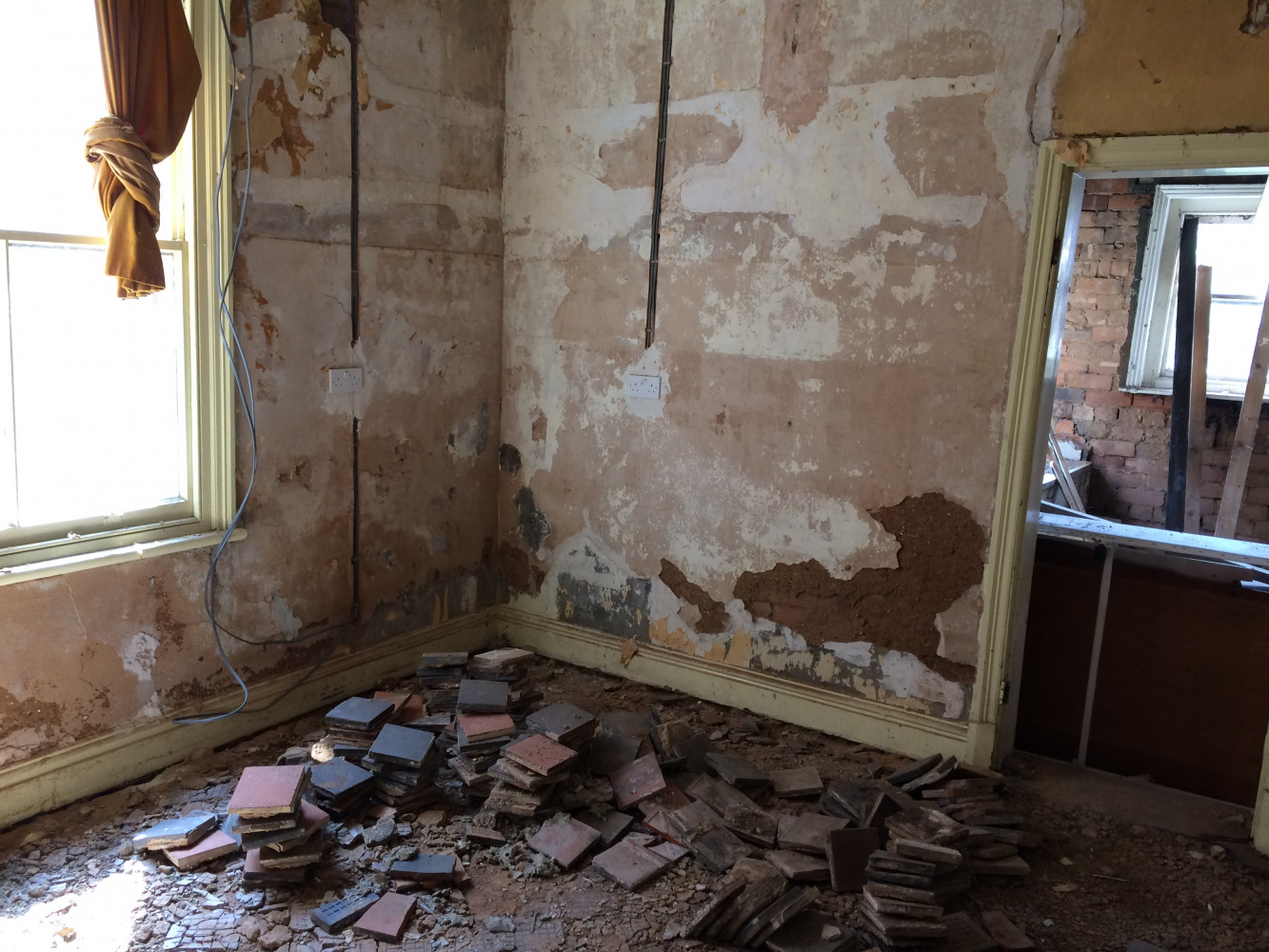 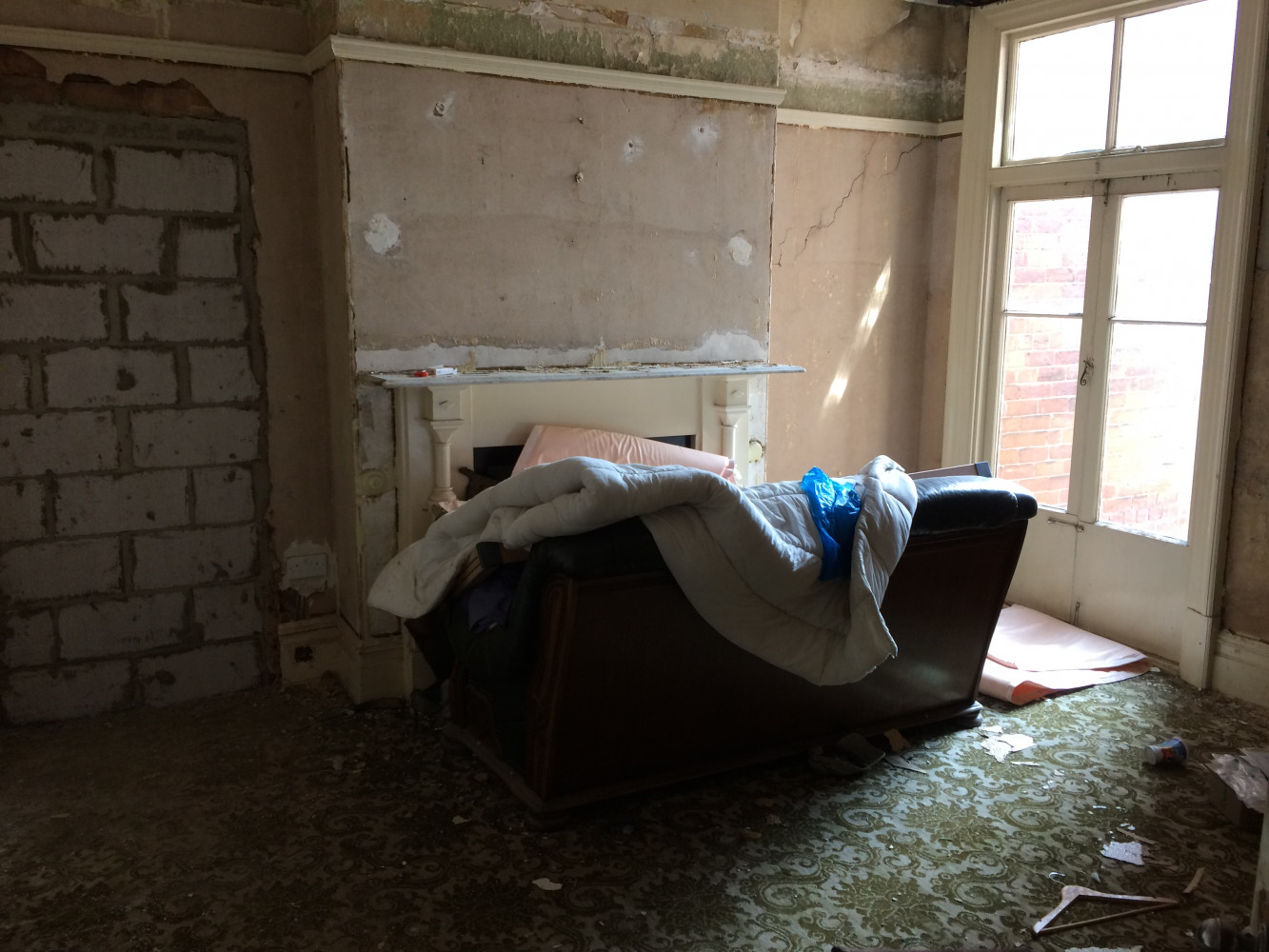 Despite the work needed, Mr Pryor thinks it will sell for a lot more than the guide price at £150,000 or more.

But there will still be a profit in it for anyone who takes on the huge project, he believes.

The expert predicts the house will sell for £500,000 once it's been modernised.

That could leave a property investor with a potential profit of nearly £200,000. 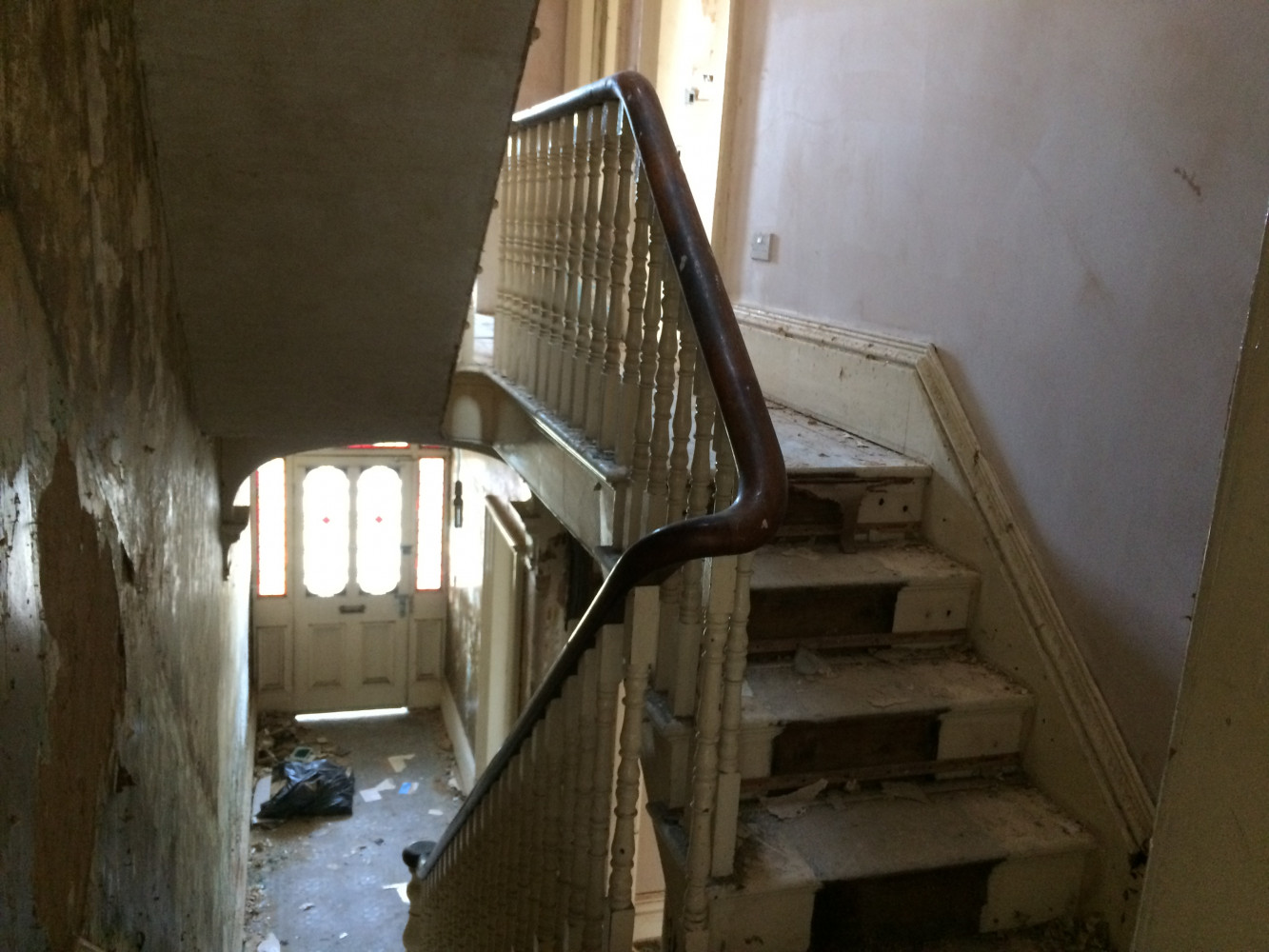 How to buy a property at auction

THE main attraction of buying a house at auction is speed. The process of bidding is usually over within three minutes – but there are some catches to watch out for.

He said: "I think it is an honest proposition that once repaired will be a credit to the street.

"In the middle of a national housing crisis, it seems ironic that a property like this could have been left to rot when so many people are crying out for somewhere they can call home.

"I look forward to seeing someone breath new life into this old building and to turning a tidy profit in doing so."

The house will be auctioned off on Wednesday, June 19 at the Doncaster Rovers Football Club at 2pm if you're interested.

Another Doncaster house went up for auction a few months ago for just £15,000 – despite looking like a bomb had hit it.

Meanwhile, a block of flats overlooking the Welsh countryside could be yours for just £1.

And this flat-pack home only costs £30,000 and take just a few hours to build.