Lexi Underwood may be the star of a new movie about sneakers, but in real life, she would never judge a man by his footwear.

“My dealbreaker has nothing to do with physical. My dealbreaker is more what you got going on inside,” the actress, 18, told Page Six at the premiere of “Sneakerella” in New York City.

“If you’re kind and you got something going for you, and you’re respectful, I don’t care what kind of sneakers you have on,” she added.

The new Disney+ film “Sneakerella” combines the street-sneaker culture of New York and modern relationships – and puts a contemporary twist on the classic fairytale of Cinderella.

The film follows El (played by Chosen Jacobs), an aspiring sneaker designer from Queens who works in a shoe store that belonged to his late mother.

When El meets Kira King (Underwood) – the daughter of basketball star and sneaker tycoon Darius King (John Salley) – sparks fly, and he follows his dream of becoming a sneaker designer while trying to woo her. 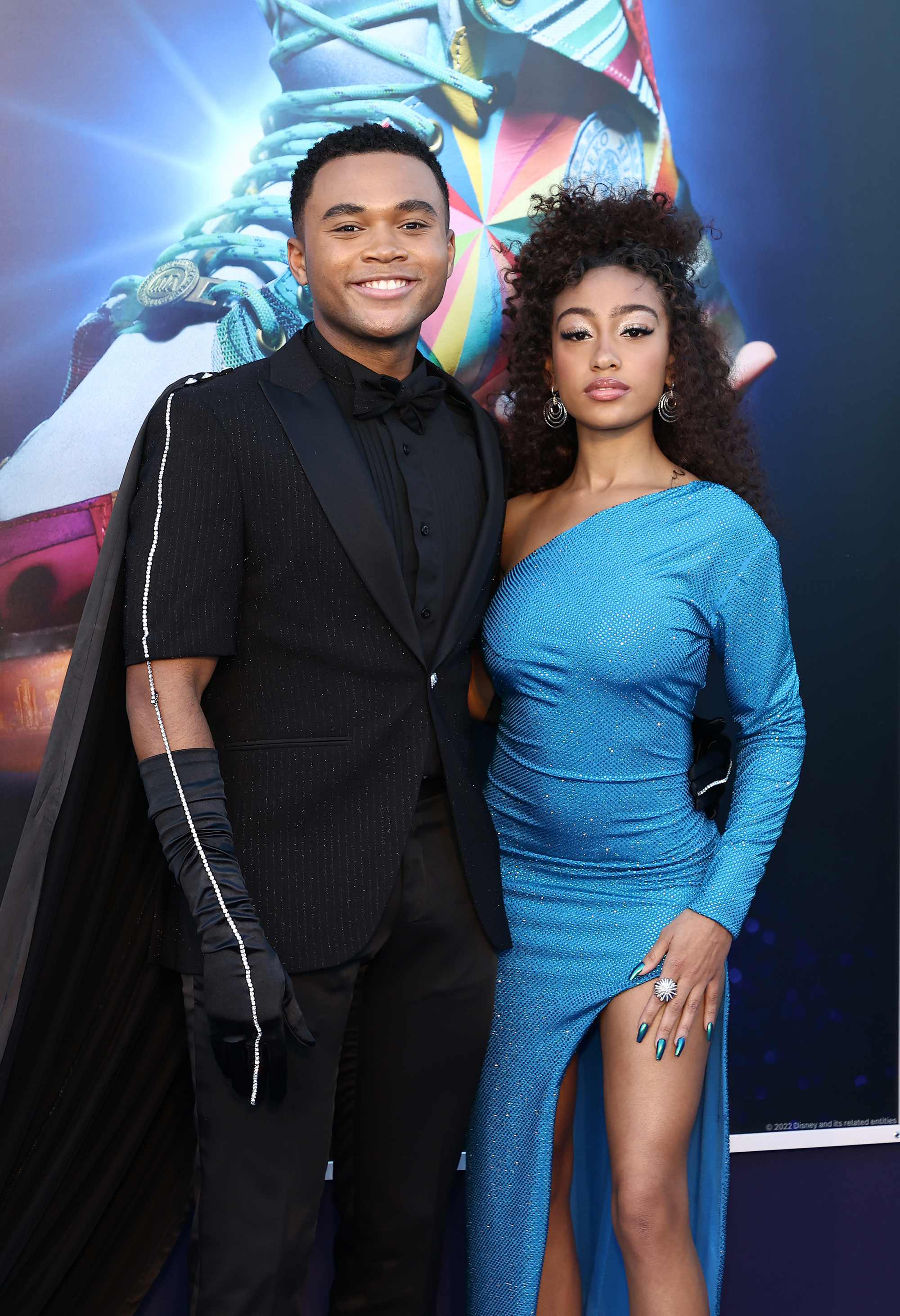 “I’ve had a couple of other onscreen kisses … but Chosen was great,” Underwood, who rose to fame in 2020 for her role in Hulu’s “Little Fires Everywhere,” told us. “We had a great time filming and he was very respectful. We were both respectful of each other.”

She added, “That chemistry onscreen popped and I just saw that we had a good time.” 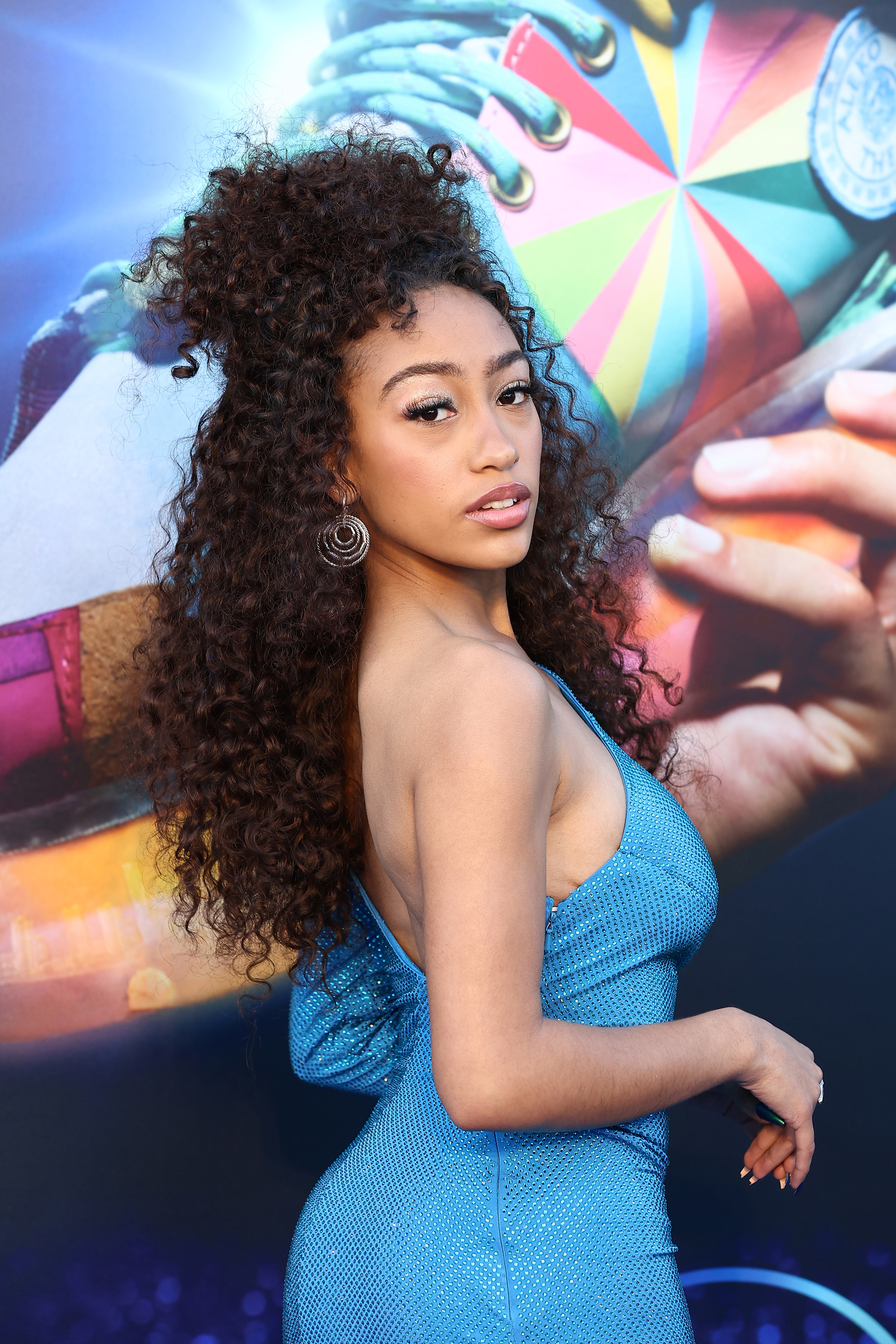 Despite the lovey-dovey scenes, Underwood told Page Six that the film also has a strong message for young people.

“I want people to be able to take away that you can do whatever you set your heart and mind to – without anybody else’s help,” she explained. “My character is not the damsel in distress. She is someone who knows what she wants and is in charge of her own destiny.

“She is not letting her circumstances or what anybody says get in the way of that,” she continued. “I think that’s a really strong message for everyone, but especially for young girls.”