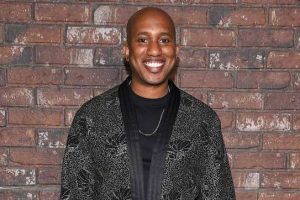 A Deputy Commissioner Public Information spokesperson told Us Weekly that the NYPD responded to a “call of a male assaulted in front of the Comedy Cellar” in Greenwich Village. Upon the police’s arrival, the “responding officers discovered a 37-year-old male victim with a laceration to his face.”

According to the spokesperson, a preliminary investigation determined that the victim arrived in front of the location in a vehicle. Upon exiting the vehicle, an unknown individual approached and punched the victim in the face before fleeing. The victim was taken to Bellevue Hospital where he was treated and released.

The comedian, 37, was scheduled to perform a set at the comedy club that same evening.

“I’m in New York doing shows so pull up with y’all sexy asses!!,” Redd tweeted on Tuesday, October 25. “And stream the hell out of my special Nov 3rd on @hbomax.”

The Emmy winner is best known for working on SNL for five years. He announced his exit from the show in September.

“Being a part of SNL has been the experience of a lifetime,” he told Variety in a statement at the time. “Five years ago, I walked into 30 Rock knowing that this was an amazing opportunity for growth. Now, with friends who have become family and memories I will cherish forever, I’m grateful to Lorne Michaels and to the entire SNL organization. From the bottom of my heart, I can’t thank you all enough.” 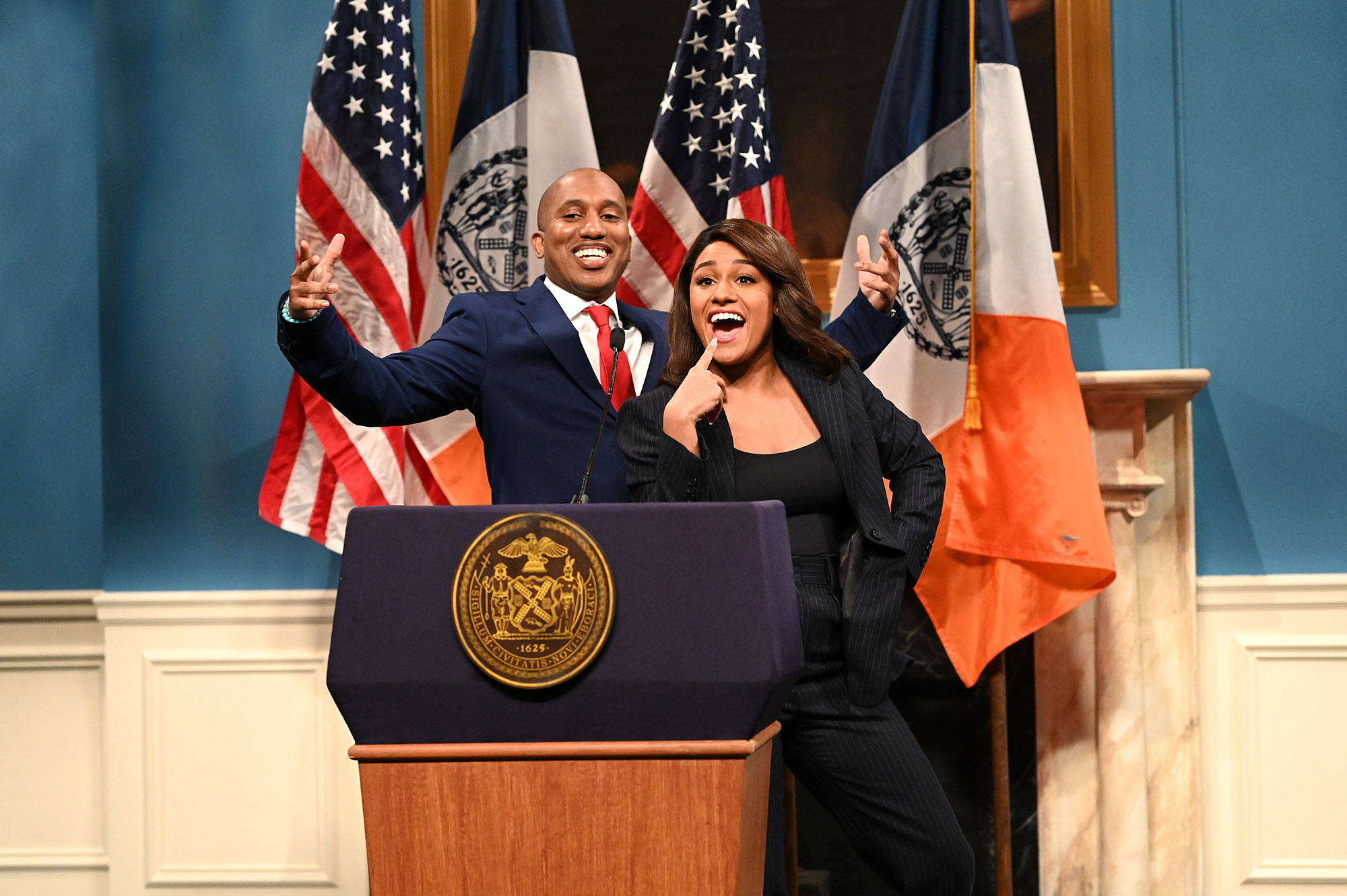 After his departure, a source exclusively told Us in September that Redd started dating his former costar Kenan Thompson’s ex-wife, Christina Evangeline. Thompson and the model, 33, announced their split in April after 11 years of marriage. They are parents of daughters Georgia, 7, and Gianna, 4.

“Christina and Chris started dating the beginning of this year,” the insider said about the new romance, adding that the pair met “before [Chris] started doing SNL” and have been friends for years. “They’ve always been very close. He was there for her last year through some of the hardest times of her life. … She seems to be the happiest she’s ever been. Her relationship with Chris is great and it’s normal.”

Thompson and Redd worked closely together while on the late-night NBC show, and the pair also appeared on Thompson’s sitcom, Kenan. The former coworkers appear to remain on good terms despite Redd’s new relationship.

“Conversations had been had and everyone in their circle knew about the relationship prior to the news being released,” the source said. “Kenan’s dating other people [too]. He wishes her happiness.”