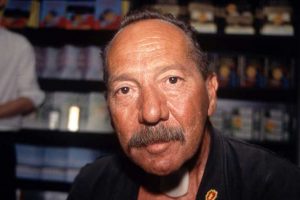 Sonny Barger, who founded the Oakland Hells Angels Motorcycle Club, has died. He was 83.

The biker prepared a pre-written message announcing his death, which was posted via Facebook on Thursday, June 30. “If you are reading this message, you’ll know that I’m gone. I’ve asked that this note be posted immediately after my passing. I’ve lived a long and good life filled with adventure. And I’ve had the privilege to be part of an amazing club,” he wrote. “Although I’ve had a public persona for decades, i’ve mostly enjoyed special time with my club brothers, my family, and close friends.”

The statement continued: “Please know that I passed peacefully after a brief battle with cancer. But also know that in the end, I was surrounded by what really matters: My wife, Zorana, as well as my loved ones. Keep your head up high, stay loyal, remain free, and always value honor. – Sonny.”

Barger rose to fame after launching and becoming the public face of the Oakland, California, chapter of the Hells Angels in 1957. Amid many legal issues, Barger wrote six books inspired by his life including Hell’s Angel. He also made a guest appearance on Sons of Anarchy as Lenny “The Pimp” Janowitz during the season 3 finale in 2010.

‘Sons of Anarchy’ Cast: Where Are They Now?

The actor was originally diagnosed with throat cancer in 1983 and had his vocal cords removed as a result. He later battled prostate cancer in 2010. After having his prostate removed two years later, Barger was declared free of cancer. It is unclear which illness caused his death. 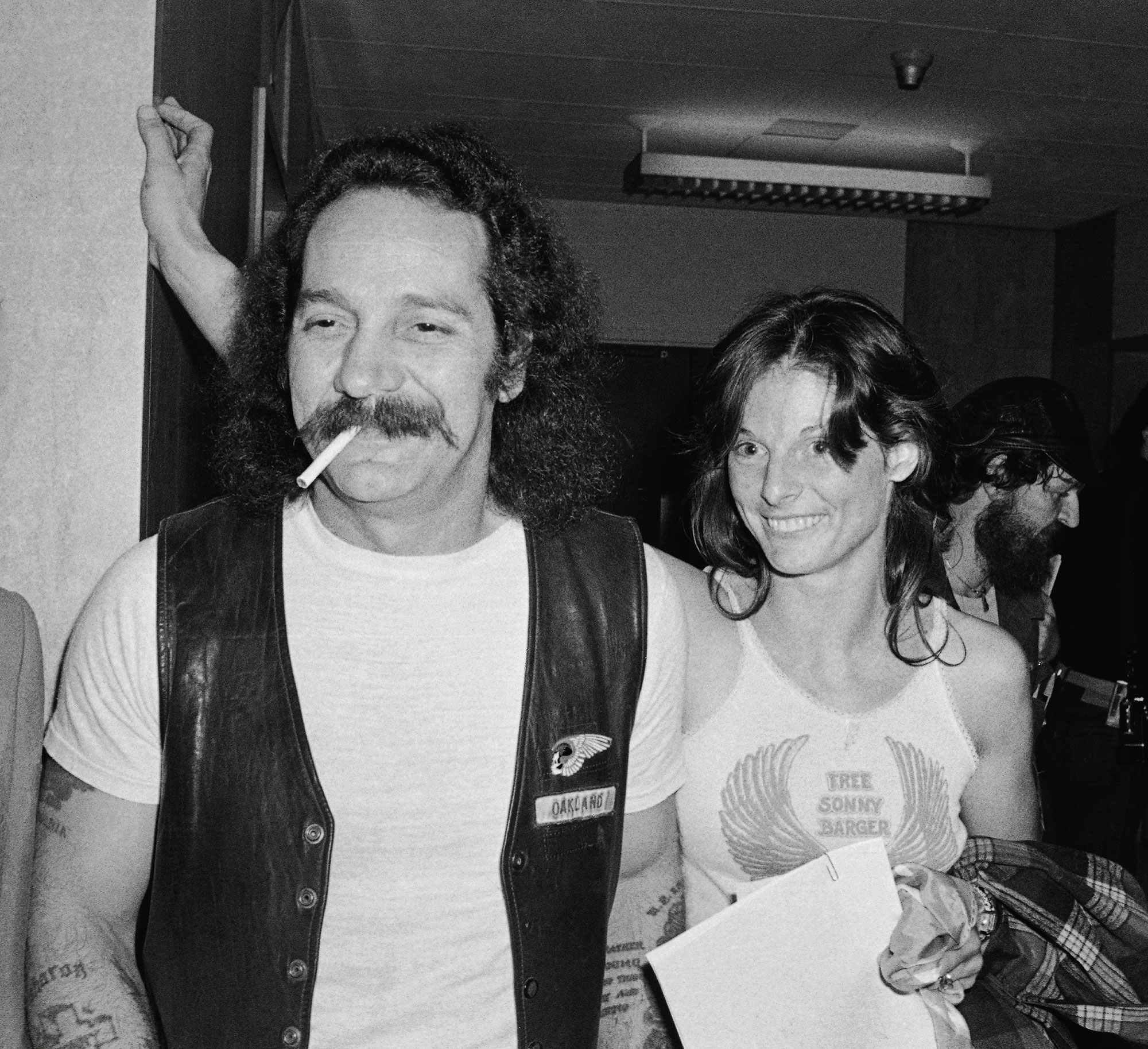 Ahead of his passing, the California native reflected on his notoriety with an excerpt from his book Freedom Credos from the Road.

“My way of life is an American way of life that requires a never-ending devotion to the ‘idea of’ and the ‘Practice of’ freedom. Being aware of yourself and looking after your brothers, sisters, and partners means staying vigilant and aware at all times,” he wrote via Facebook in April. “As much as I’m looking out at the road ahead, I’m tempted to look over my shoulder, back at the legacy I am leaving behind, a legacy of brotherhood, loyalty, fun times, and hell raising. But I can’t and don’t look back. I always look ahead, to the side, but never back.”