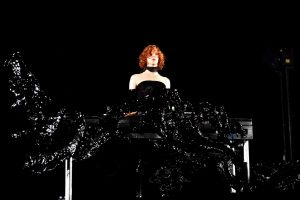 Music producer, singer and songwriter Sophie Xeon – known professionally under the moniker SOPHIE – has died at the age of 34.

On Saturday morning, representatives for the musician confirmed the news of her death, saying she had been involved in a “sudden accident” in Greece.

Her spokesperson told Metro: “It is with profound sadness that I have to inform you that musician and producer SOPHIE passed away this morning around 4am in Athens, where the artist had been living, following a sudden accident.

“At this time respect and privacy for the family is our priority. We would also ask for respect for her fanbase, and to treat the private nature of this news with sensitivity.” 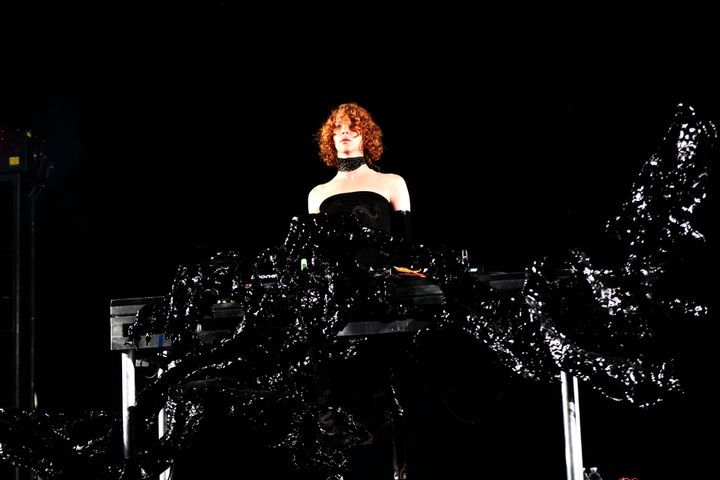 Describing her as an “icon of liberation”, they added: “SOPHIE was a pioneer of a new sound, one of the most influential artists in the last decade. Not only for ingenious production and creativity but also for the message and visibility that was achieved.”

Her record label later tweeted: “Tragically our beautiful SOPHIE passed away this morning after a terrible accident.

“True to her spirituality she had climbed up to watch the full moon and accidentally slipped and fell. She will always be here with us.

“The family thank everyone for their love and support and request privacy at this devastating time.”

Following the news of her death, SOPHIE’s fans and her peers have been paying tribute on social media, remembering her not just as a talented and innovative artist, but a pioneer for queer and transgender representation in the music industry:

SOPHIE was known for her musical collaborations with artists including Charli XCX – for whom she produced tracks like No Angel, Girls Night Out and Focus – Madonna, Vince Staples and Kim Petras, as well as working with numerous artists on the PC Music label.

She released her much-awaited debut solo album Oil Of Every Pearl’s Un-Insides in 2018, for which she received a Grammy nomination in the Best Dance/Electronic Album category.

The release was preceded by singles It’s Okay To Cry, Ponyboy and Faceshopping, which all received huge acclaim upon their release.

SOPHIE was thought to have been working on a follow-up to Oil Of Every Pearl’s Un-Insides prior to her death.

Watch the music video for It’s Okay To Cry below: