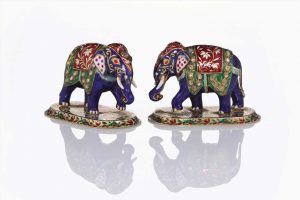 LONDON — Sotheby’s plans to offer a glimpse into the gilded, and tragic, life of Lady Patricia Mountbatten, the British aristocrat whose father Louis Mountbatten and teenage son Nicholas Knatchbull were killed by the Irish Republican Army in 1979.

Sotheby’s said that on March 24 more than 350 lots from Newhouse, the 18th-century home where Patricia lived with her husband John Knatchbull, will be offered for sale, with estimates ranging from 80 pounds to 100,000 pounds.

Harry Dalmeny, Sotheby’s chairman, U.K. and Ireland, described Newhouse as a “private place for entertaining only the closest of family and friends, capturing all the magic of a stately home on an intimate scale. Through her belongings, many passed down from members of the extended family over the years, collectors will have the chance to see the story of the 20th century unfold.”

Mountbatten’s children said their “overriding desire when organizing our mother’s affairs is to honor her wishes, and celebrate the memory of both our mother and our father. They had discussed these arrangements with us, and we are simply putting their plans into effect.”

A Look at Beyoncé’s Ivy Park Collaboration with Adidas

Lady Patricia, who died in June 2017, was a force socially, and later politically as a hereditary member of the House of Lords, and as a charity worker and fundraiser.

Her title was 2nd Countess Mountbatten of Burma, and she was the great-great-granddaughter of Queen Victoria; great niece of Russia’s last Tsarina; first cousin to Prince Philip, and a distant cousin of Queen Elizabeth.

Born in 1924 to Louis Mountbatten, 1st Earl Mountbatten of Burma and the heiress and philanthropist Edwina Ashley, she spent weekends with King Edward VIII and Wallis Simpson at her parents’ estate in Hampshire. She sat out the Blitz at Mrs. Cornelius Vanderbilt III’s Park Avenue, New York home. 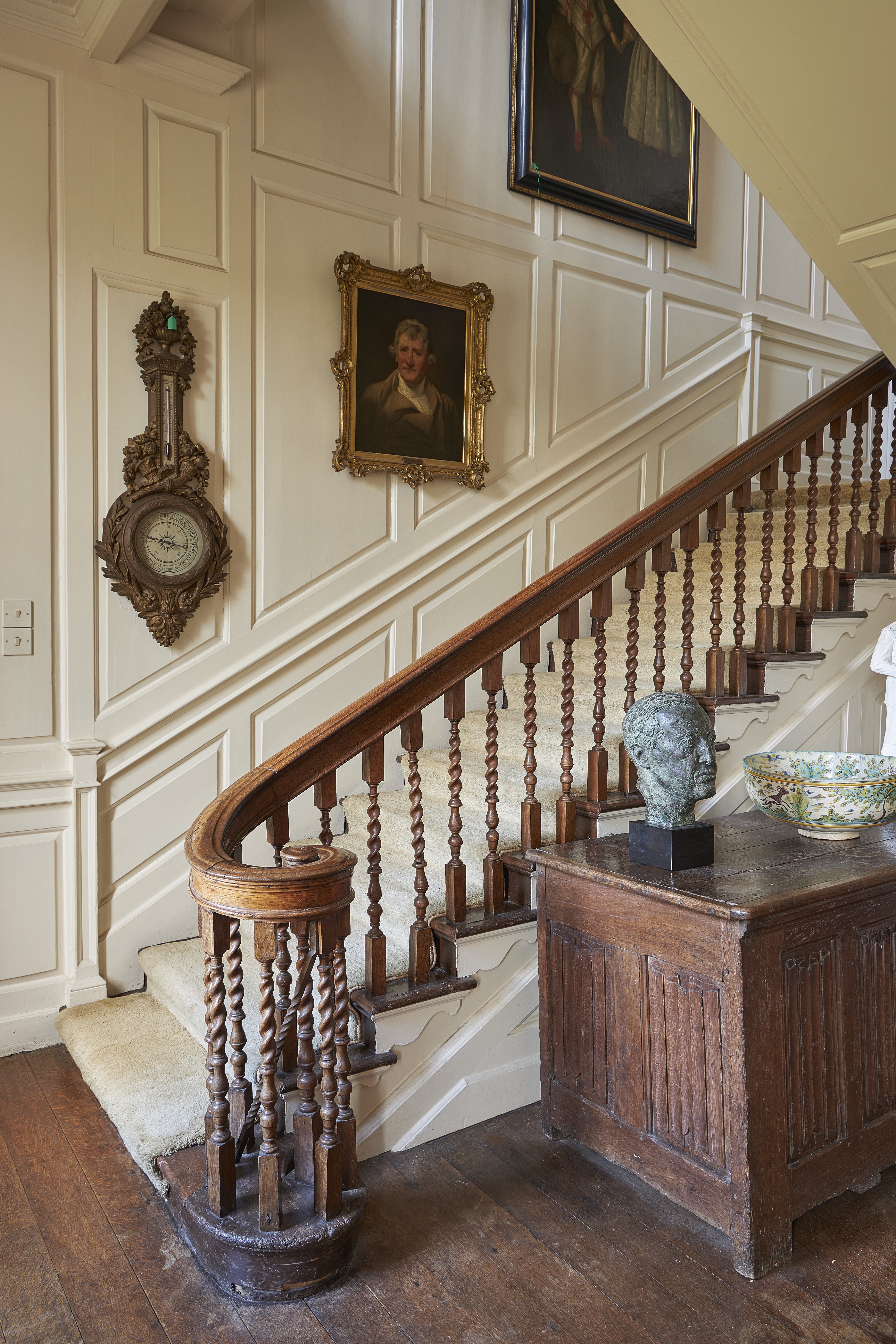 At the age of 19, she entered the Women’s Royal Navy Service, where she met her husband John, a captain in the British armed forces. He would later become an Academy Award-nominated film producer, behind movies including “A Passage to India” and Agatha Christie adaptations “Death on the Nile” and “Murder on the Orient Express.”

Princess, now queen, Elizabeth and her sister Princess Margaret were among the bridesmaids at Lady Mountbatten’s wedding.

According to Sotheby’s, Lady Mountbatten inherited precious objects associated with her parents from their Art Deco penthouse on London’s Park Lane; from her ancestor, the Edwardian financier Sir Ernest Cassel and from her parents’ life in India.

Over the course of her life, Lady Mountbatten was the patron of more than 100 charities, and she is remembered in the U.K. for dealing with extreme family tragedy with courage.

Her father, Louis Mountbatten, and teenage son, Nicholas Knatchbull, were killed in August 1979 by a bomb planted aboard the family’s fishing boat in Ireland by members of the Irish Republican Army.

She was also on the boat when the bomb exploded, was pulled from the debris, and given 120 facial stitches. She would spend her adult life supporting those in need through her charity work.