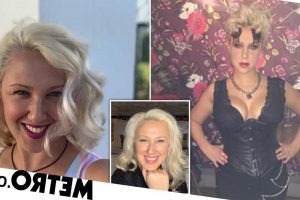 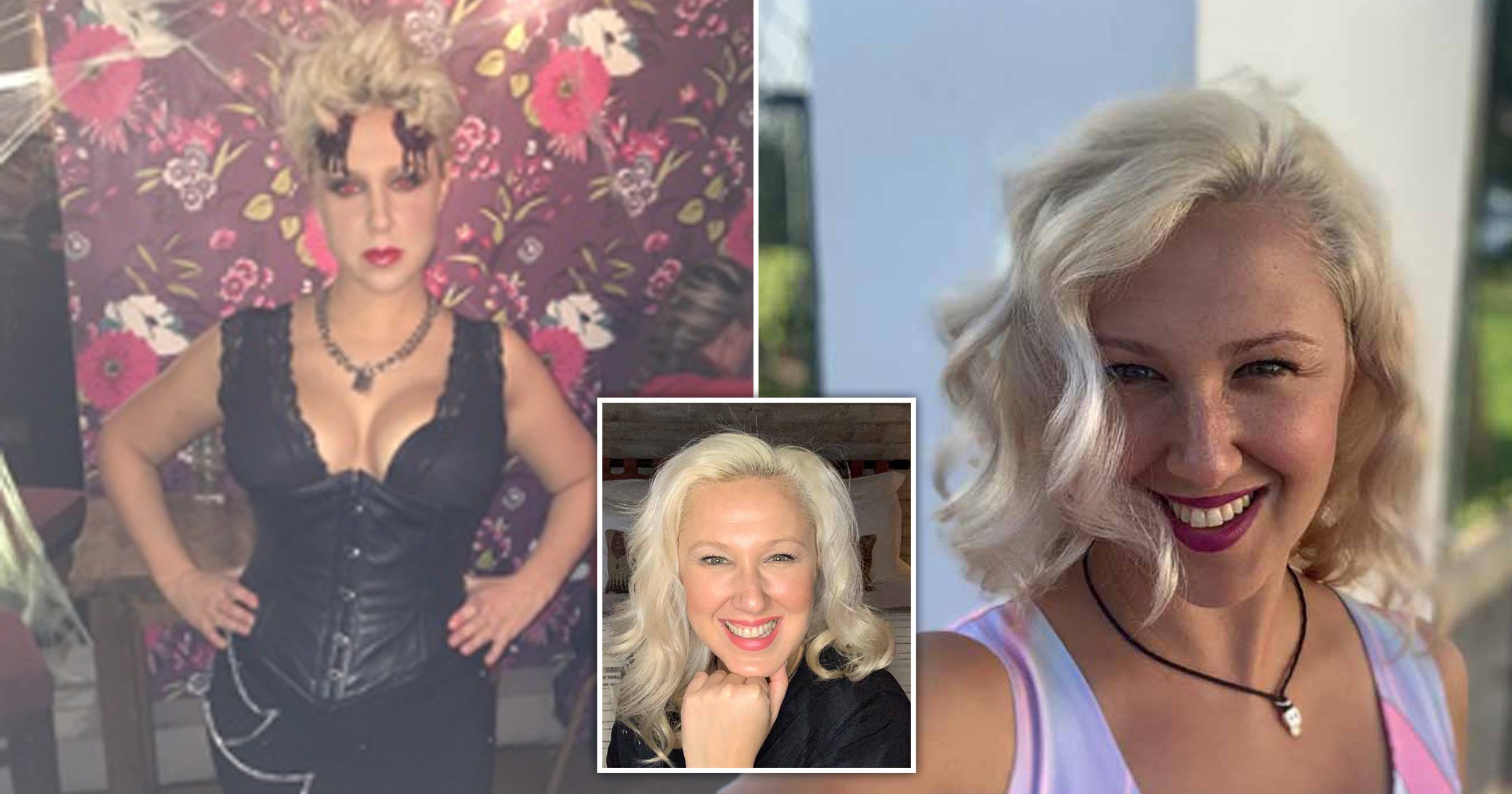 A former TV presenter made the ultimate career switch by moving from our screens and becoming a celebrated healer.

She’s now in high demand, and warns Halloween party-goers that this time of year is her busiest.

Antonia says the month leading up to October 31 is when people are acutely vulnerable to rebellious spirits looking to connect with them and attach. This is because Halloween is said to be the night souls of the dead return to their homes.

Subsequently, exorcisms are common, and Antonia can perform up to five a day in October. The former presenter from North London says she even took her powers to party island Ibiza.

‘It was in Ibiza in 2016, and I slayed the demon, Draco,’ she recalls. ‘There and then at the party, I performed the exorcism.

‘The woman – a sweet lady who would suddenly become malicious or mean-spirited because of the demon inside her – had used a Ouija board at 15 years old. The demon had possessed her since then.

‘To perform an exorcism, I go into a dream-like state. In my mind, I always have my slaying sword Excalibur who keeps me safe. The Draco is a colossal demon; he had green scales, a snout nose and massive muscles. He was wearing armour with claws on his shoulders.

‘He looked at me and laughed. I called Excalibur, and the sword materialised in a thunder cat style.’

She continues: ‘That was my distraction. At the same time, I rolled some balls towards his feet, which emitted deadly smoke.

‘He was so irritated by my intrusion and sword he didn’t see them. He started to melt, and only then did I use Excalibur to slay what was left of him. After the exorcism, the demon bubbled out of the woman. The demon had been making her do horrible things, but since being free of him, she’s been a completely different person.’

Thankfully, most exorcisms are not as terrifying and are simply a way to banish pesky spirits.

So why is Halloween such a busy period?

‘Halloween is a spiritual time,’ she explains. ‘The veil is much thinner between spirits and humans. It’s a great night to remove demons, but it also makes you more open to spiritual attachment.

‘I just want people to be mindful; billions of multi-dimensional beings inhabit our realm.’

Before fighting demons, Antonia was a successful presenter for satellite TV quiz Sweet and Sassy from the early 2000s until 2007. She also worked with comedian Keith Lemon.

However, a five-day healing course awakened her unique power and immediately changed her career trajectory.

She first felt the full strength of her gift when she removed a friend’s painful earache with her powers. Then, in 2007, she became an energy healer and teacher.

In 2011, she founded multi-award-winning energy school Divine Empowerment, which offers healing and classes where people can fine-tune their psychic gifts.

While her job can often be frightening, she truly adores it.

‘Sometimes I feel like the real-life Buffy the Vampire slayer,’ she says.

‘I have slain demons, but most of the time I remove spirits. I don’t tend to slay spirits anymore as it causes a lot of revenge. Instead, I put them where no one can find them, out of the way, where they can’t hurt anyone.’

Antonia explains that spirits manifest a ‘busy mind’ and grow stronger from anxieties.

‘If you have a busy mind, it means spirits have latched to you,’ she says.

‘Those anxieties and noisy thoughts are spirits feeding off you. I can create a block around you that quietens your mind for a period of time.’

Meanwhile, she notes Halloween and the build-up to the spooky night can add to this fear.

‘It’s on people’s minds,’ she adds. ‘They’re surrounded by paranormal images and also tend to be drinking a lot.

‘There is a reason some alcohol is also called spirits. Hangovers are really a spiritual attachment. That anxiety and fear you feel when you wake up is a spirit clinging onto you.’

So how does one banish the spirits? Antonia says a positive attitude is essential.

‘The best course of action is to let go of any anger and trauma you have,’ she advises. ‘Forgiveness is the best way to ward off spirits and demons.