Home » Lifestyle » Stacey Solomon net worth: How much money does the Loose Women panellist have?

Stacey Solomon net worth: How much money does the Loose Women panellist have? 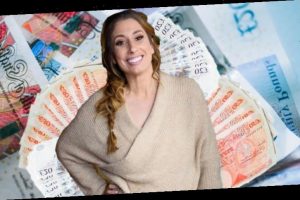 Stacey Solomon first appeared on Briton’s screens back in 2009, when she came in third place on the X-Factor. Despite coming in behind Olly Murs and Joe McElderry, the singer stole the nation’s hearts and released her debut album “Shy” shortly after 2011.

Since then she has strived to become a household name and has achieved her goal.

She has released Christmas singles,books, appeared on several television shows and has become a regular panellist on ITV’s Loose Women. With a successful and growing career in the entertainment industry how much money has she earned?

Celebrity Net Worth estimated Stacey’s fortune to be around £5million, thanks to her thriving television career and public appearances. 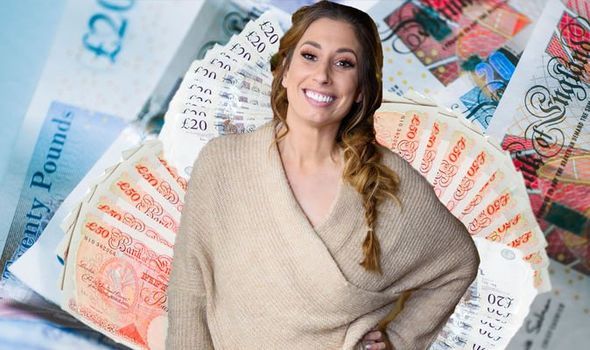 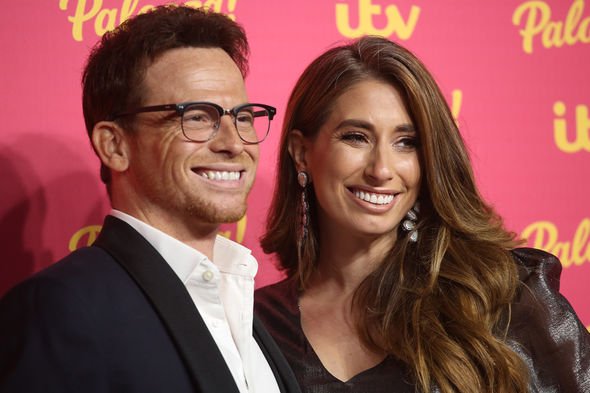 How did she earn her vast fortune?

Stacey auditioned for the sixth series of X Factor in 2009, becoming one of the top 12 contestants who advanced to the live shows.

Mentored by Dannii Minogue, she soared through the competition, making it to the final round and placing third.

But X Factor was only the start of Stacey’s career, and she subsequently released her first debut album in 2011.

She also started making public appearances, including the headlining act of Paisley’s Christmas Lights Switch on event in 2011 and even being asked to join reality show, The Only Way is Essex.

Despite turning the show down, her popularity never wavered, with Britons enamoured by her infectious smile and loveable laugh.

In 2011 she revealed a cover of Chris Rea’s “Driving Home for Christmas” as her Christmas single, which was used in the Iceland Christmas advert and came in at number 27 in the official UK charts.

The 30-year-old also took part in the tenth series of reality show I’m a Celebrity… Get Me Out of Here! No doubt receiving a high appearance fee.

With a whopping 80 per cent of the votes, Stacey was crowned Queen of the Jungle, with her title reportedly pulling in even more cash for her through appearances and endorsements. 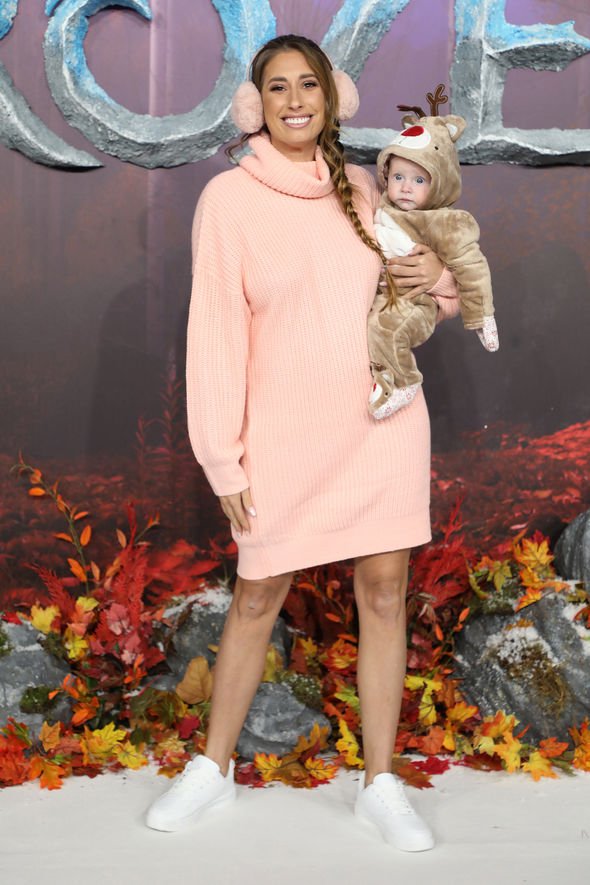 Her television career has since only thrived, and she has appeared on various shows as a presenter, panellist or guest, including an ITV2 spin-off show, I’m a Celebrity: Extra Camp.

In 2016, Stacey joined the panel on ITV talk show Loose Women, and remains a series regular.

Since 2015 Stacey has been dating presenter and Eastenders actor Joe Swash. The couple initially kept their romance secret, but are now open and public with their relationship. 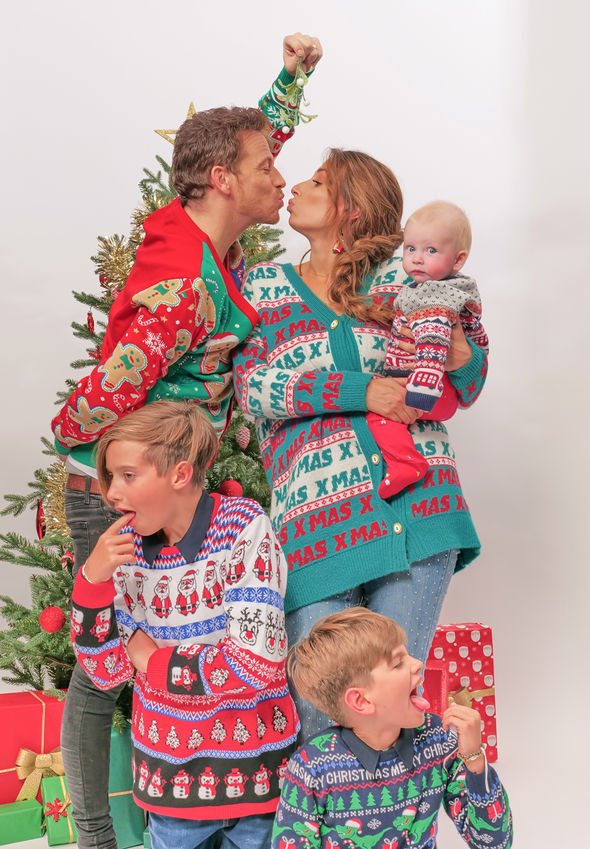 Claudia Winkleman is an English television presenter, model, film critic, radio personality and journalist. In more recent years, Claudia is best known for being the host of Strictly Come Dancing, alongside Tess Daly. After a long career in the entertainment industry, Claudia boasts an impressive net worth.

According to Celebrity Net Worth, Claudia has a whopping estimated net worth of $12million (or £9million in GBP).

This means that Claudia Winkleman’s wealth is greater than Stacey’s by £4million.

But with a career that’s almost twice as long as Stacey’s it’s no surprise that Claudia is wealthier than the Loose Women panellist.

END_OF_DOCUMENT_TOKEN_TO_BE_REPLACED

END_OF_DOCUMENT_TOKEN_TO_BE_REPLACED
We and our partners use cookies on this site to improve our service, perform analytics, personalize advertising, measure advertising performance, and remember website preferences.Ok