Ask and you shall receive.

In honor of International Women’s Day, a young girl who made a profound impact on her favorite basketball team’s star player, Stephen Curry, received the first pair of the Curry 6 purple sneakers a day before their official release. 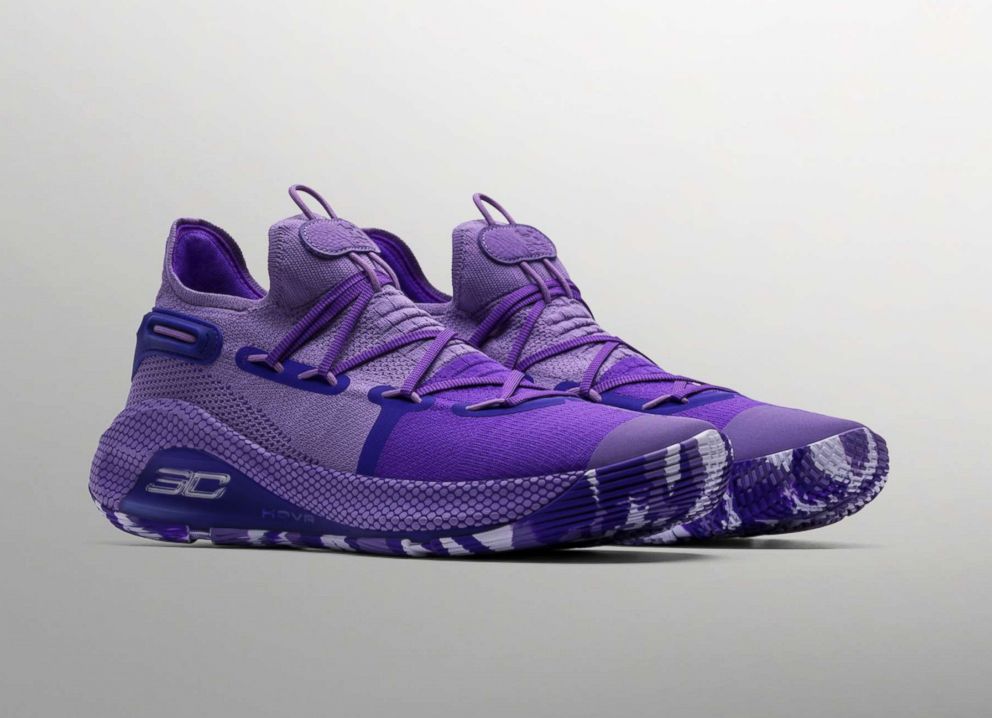 On Thursday, Riley Morrison was at Curry’s downtown Oakland pop-up store to show off the brand new Curry 6 shoe — “a blend of purple and deep orchid with white,” according to Under Armour — and a sock liner that she helped design, according to espnW.

As she was taking in her influential moment, her basketball idol stopped by to surprise her.

“It was extremely surprising,” Riley told espnW, after the exciting and unexpected cameo. “He’s a good person and extremely nice.”

Morrison, a 9-year-old Golden State Warriors fan, first caught the point guard’s attention with her powerful letter in November about his Curry 5s signature Under Armour basketball shoe collection that she hoped would be sized for girls and women. 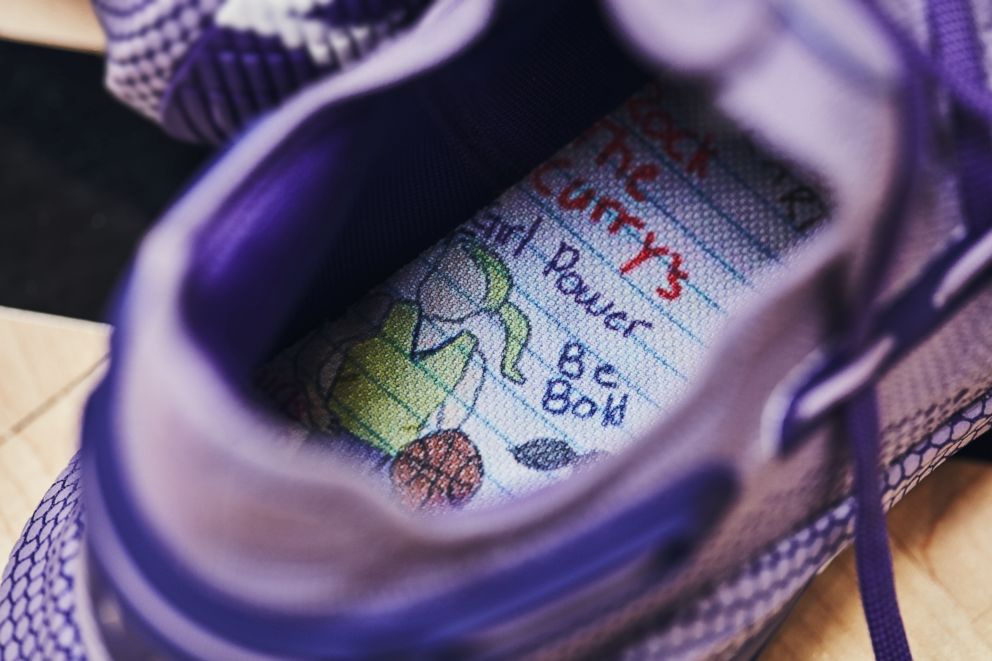 “I know you support girl athletes because you have two daughters and you host an all-girls basketball camp. I hope you can work with Under Armor to change this because girls want to rock the Curry 5’s too,” she wrote.

Curry’s hand-written response went viral, and he personally invited Morrison and her family to attend the launch of the Curry 6 “United We Win” shoe. 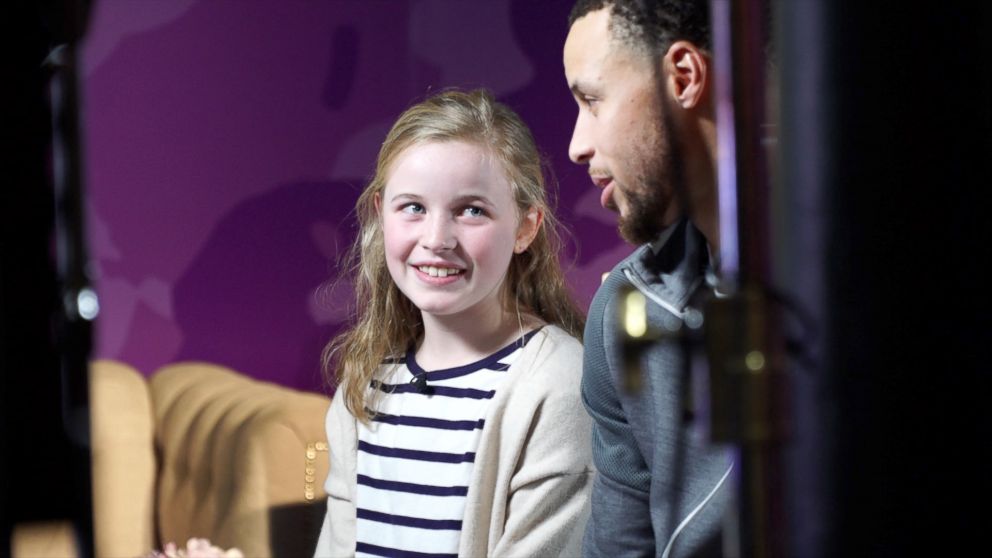 The surprise moment sealed an already sweet deal, that was “believed to be the first time a marquee male athlete has been the face of a basketball shoe made specifically for women and girls,” espnW wrote.

The excited fourth-grader from Napa Valley strutted her new Curry 6s around the store as she answered media questions. 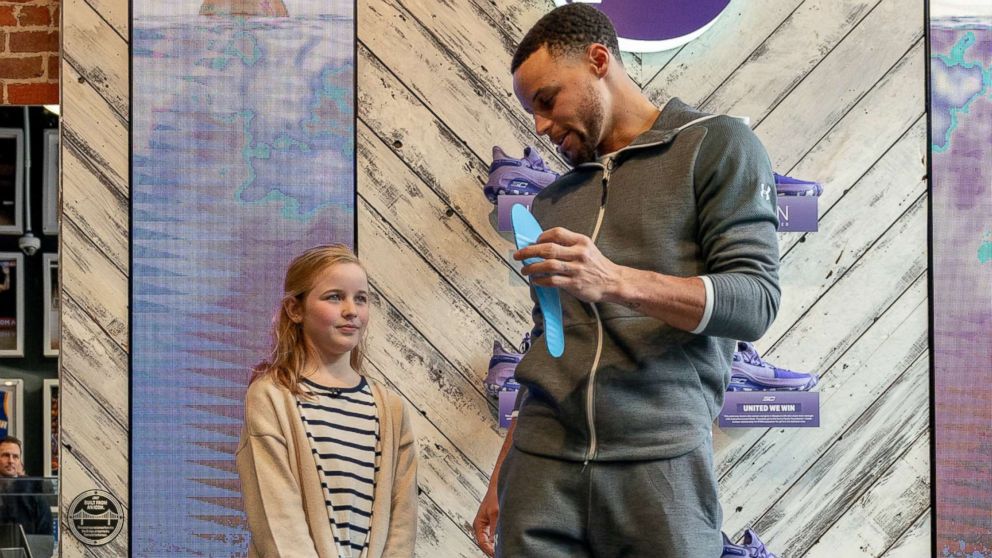 The two-time MVP praised Morrison, saying she “had the courage to use her voice to call attention to an issue and keep us accountable.”

“She was focused on the opportunity for all girls, not just herself,” he continued. “She is inspiring, and wise beyond her years.”