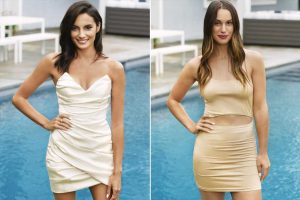 “Summer House” co-stars Hannah Berner and Paige DeSorbo are laughing — or rather giggling — off any rumors of a feud between them.

“We were on Page Six because of our last huge fight we got in, and by fight, I mean my engagement party,” Berner, 29, quipped on Tuesday’s episode of their “Giggly Squad” podcast after DeSorbo, 28, missed her impromptu event.

Last week, fans speculated that there may have been a rift between the reality star duo since Ciara Miller, another “Summer House” cast member, was present at Berner’s party but not her bestie.

Berner, who got engaged to comedian Des Bishop in February, clarified that Miller, 25, had reached out to her and Bishop, 45, since she hadn’t seen them in a while.

Since Berner planned to go out to Shelter Island, New York, for Memorial Day weekend, the “Bravo’s Chat Room” co-host said she invited Miller to tag along. DeSorbo was traveling to South Carolina at the time.

Berner said that once she, Bishop and Miller arrived at the Long Island town, her mother informed them she had planned an engagement party, to which the comedian said she responded, “We were not told [this].”

“It was a lot of my parents’ friends and some of my local Shelter Island friends that I grew up with since I was born, and then I randomly brought Ciara,” she added.

DeSorbo then chimed in, “And the internet went wild.” 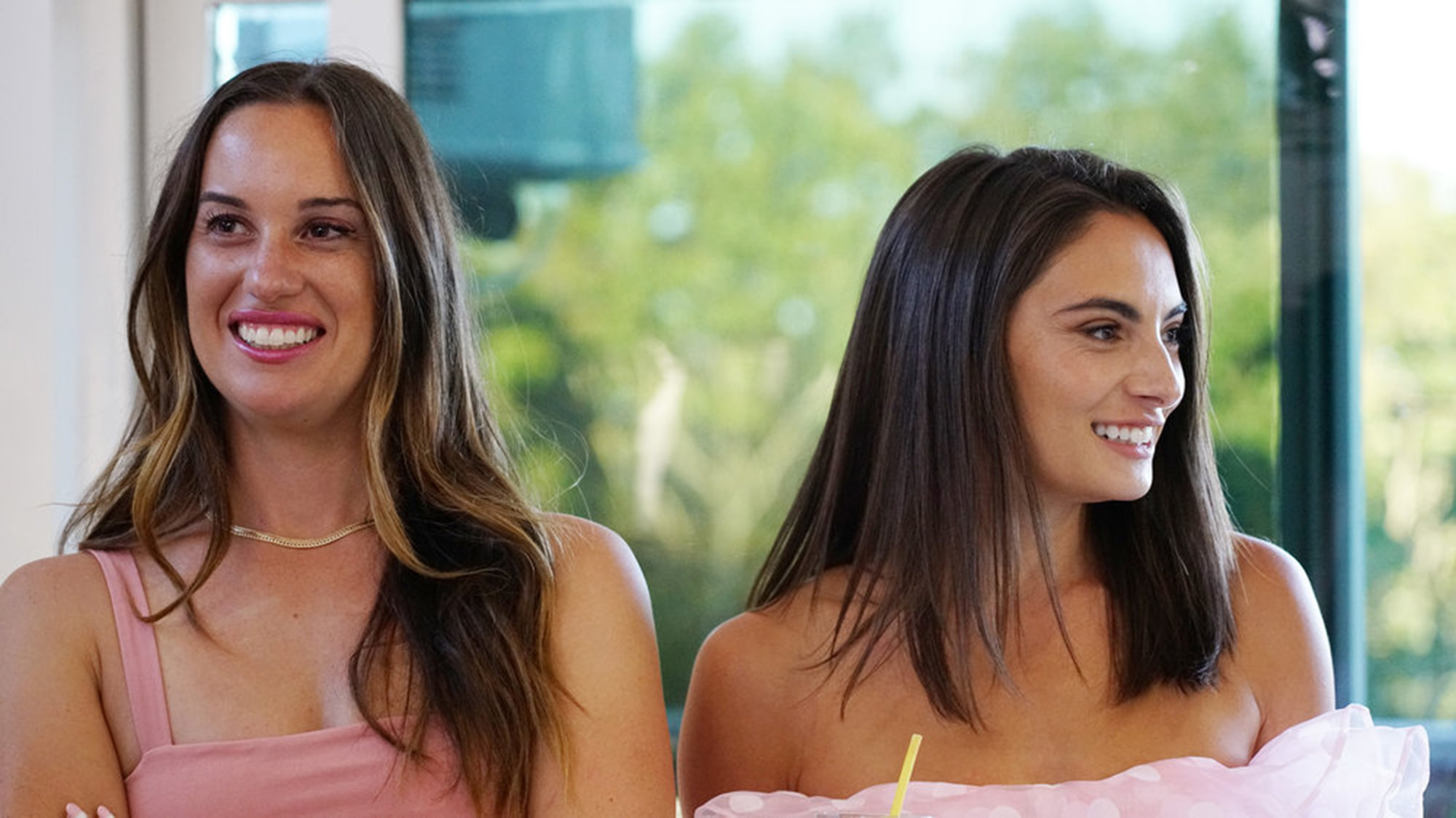 “My cousins weren’t there — there were like 40 people,” Berner explained before telling DeSorbo, “We were also thinking about you.”

Berner’s 80-year-old grandma, Vera DiLeo, was the first to post about the celebration on social media, but Berner shared that her younger cousin actually runs the “glam-ma”‘s account.

Berner said she told her relative, “Take that down! Why are you posting that?” once rift rumors began bubbling online.

DiLeo later clarified on Instagram, “Besides my family this party was really for all of Hannah’s friends and their families on Shelter Island, where she spent every summer growing up! She’s still friendly with all of them!”

DeSorbo concluded on the podcast, “Some s–t is so wild.”

Berner and DeSorbo joined “Summer House” together during Season 3. However, Berner announced in May that she will not be returning for Season 6 because she will be spending the summer touring and doing stand-up around the country.