Switchcraft saves you money by scouring the market for the cheapest deals that work for you and then automatically swapping you on to the tariff when your current one is up. 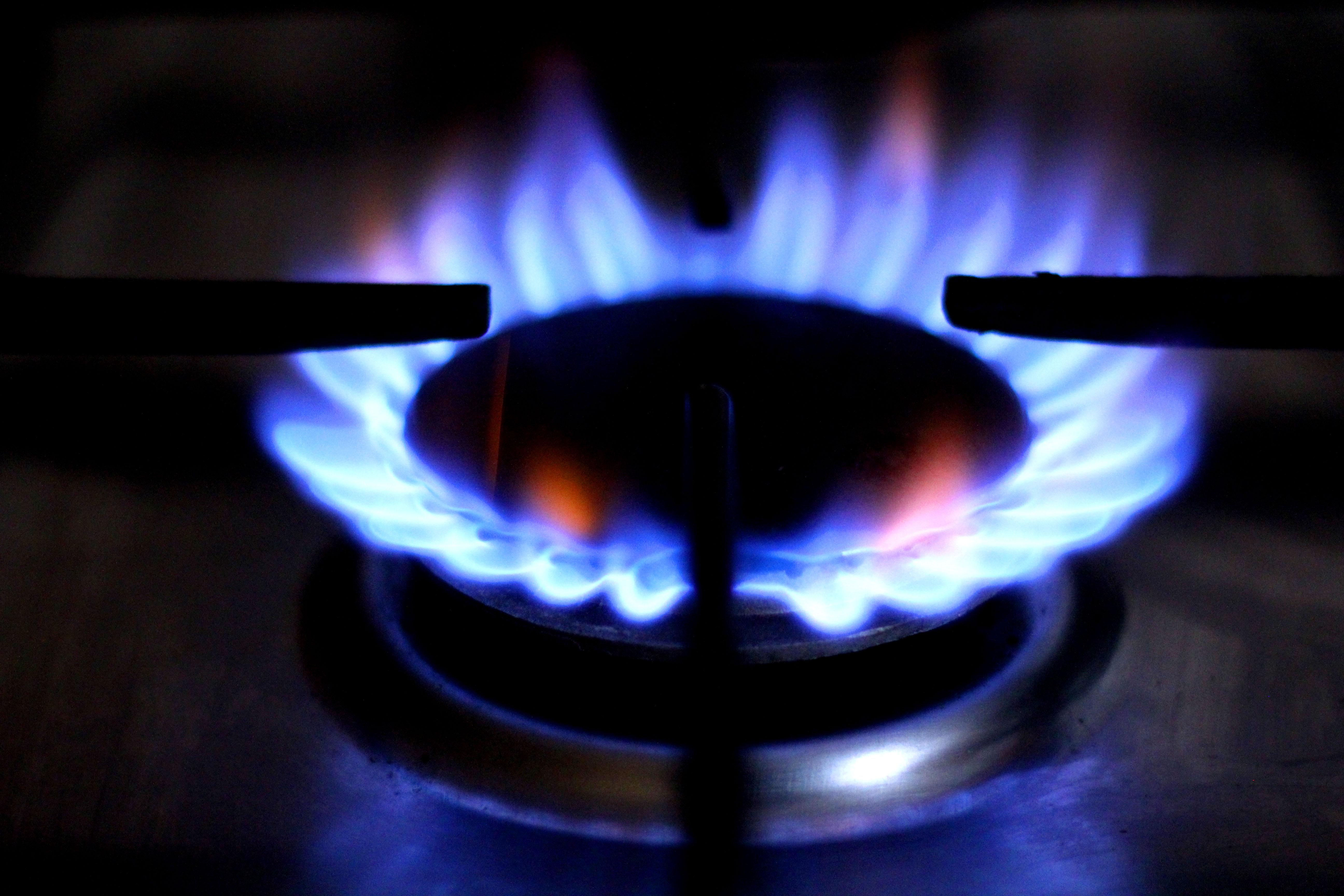 The idea behind the service is to encourage the 16million Brits who are overpaying for their energy after rolling on to a standard variable tariff when their deal comes to an end.

Energy suppliers aren't required to alert you when your deal is going to expire and often customers are put off switching over fears that it's too complicated.

But this has led to millions of loyal customers being hit with bigger bills than those who shop around. 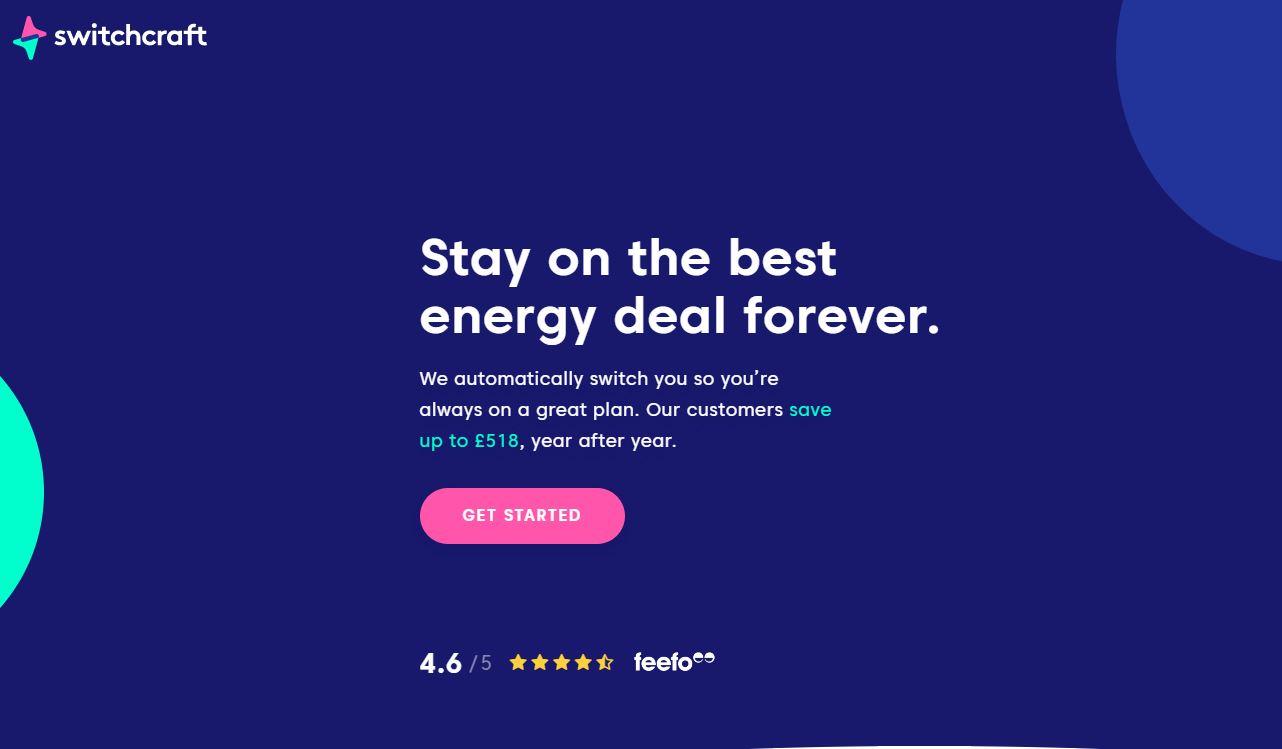 So how does it work? Customers sign up to the service and hand over their details. It will then email you to let you know what better deals it has found that will save you cash.

If you're keen to go through with it, Switchcraft will pass on your details to the new supplier and automatically take over from the old one.

You're in control too, which means that you don't have to switch if you don't like the deal.

SPONSORED: How to switch suppliers and save £100s

1. Switch and save up to £300 – Use a comparison site like MoneySuperMarket.com or EnergyHelpline.com to find the best deals.

2. Get cashback – Before you move onto a new deal check whether you can get cashback via a website like TopCashback or Quidco.

3. Sign up to Switchcraft, get £5 cashback and never worry about switching again – New free-to-use automatic energy switching service Switchcraft moves you on to the cheapest energy deal. It then searches for better ones once you're signed up and moves you onto them automatically. £5 cashback is paid into your bank account within 4 months of completing the switch. Pre-paid meter customers will receive a £5 Amazon voucher. Promotion ends 31/12/18. Open to those 18 and over. UK residents only. Click here for full T&Cs. News UK has a brand partnership with Switchcraft.

Sign up to Switchcraft for free and get £5 cashback – here

The free service was set up by Andrew Long in 2017 and so far claims that it has helped thousands of customers save money.

The firm makes its money from commissions paid by the energy suppliers that they switch their users to but claims it presents the deals in price order and "never favour[s] one over the other.

Not every energy suppliers have signed up to the service so it's still worth checking rivals for an even cheaper deal.

But it does scan through deals from almost 60 suppliers including British Gas, Octopus Energy, Sainsbury's Energy and Utility Point.

How to save on your energy bills

1. Shop around – If you're on an SVT deal you are likely throwing away more than £300 a year. Use a comparion site such as MoneySuperMarket.com or EnergyHelpline.com to see what deals are available to you.

The cheapest deals are usually found online and are fixed deals – meaning you'll pay a fixed amount usually for 12 months.

2. Switch – When you've found one, all you have to do is contact the new supplier.

It helps to have the following information – which you can find on your bill –  to hand to give the new supplier.

It will then notify your current supplier and begin the switch.

It should take no longer than three weeks to complete the switch and your supply won't be interrupted in that time.

Customers can expect to switch deals around once a year when their previous deal is up, so it won't swap providers when you're mid-way through your tariff.

This is to avoid being hit by early exit fees which could see you forking out more than you would end up saving.

You can also save money on your energy bills through cashback sites like Quidco or Topcashback which will pay you to switch via their links.

Last week, we reported how not having a smart metre could be costing you £100 extra every year.

The Government is pushing for 53million smart meters to be installed in millions of homes and businesses by the end of 2020 at a cost of £11billion to the taxpayer.

The meters are designed to show householders how much their energy is costing them in real time and transmit meter readings electronically, but critics have hit out at them, saying they could end up not saving people much at all.