T.J. Miller says he won’t work with Ryan Reynolds again: ‘He hates me’

T.J. Miller says he won’t work with Ryan Reynolds again, claiming his former “Deadpool” co-star was “horrifically mean” to him while in character on the set of the superhero film.

In a new interview for the “Adam Corolla Show” podcast, the actor confirmed he won’t be in “Deadpool 3” following a “really weird” interaction he had with Reynolds while filming the franchise’s second installment.

When host Adam Corolla asked Miller, 41, whether he and Reynolds, 45, remained close after starring in the 2016 smash hit, along with its 2018 sequel, the comedian claimed the success of the first film “changed” his former co-star.

“I got along with him a lot better on the first ‘Deadpool’ because he wasn’t a huge, huge movie star,” Miller explained, noting that he still loved Reynolds “as a comedian.” 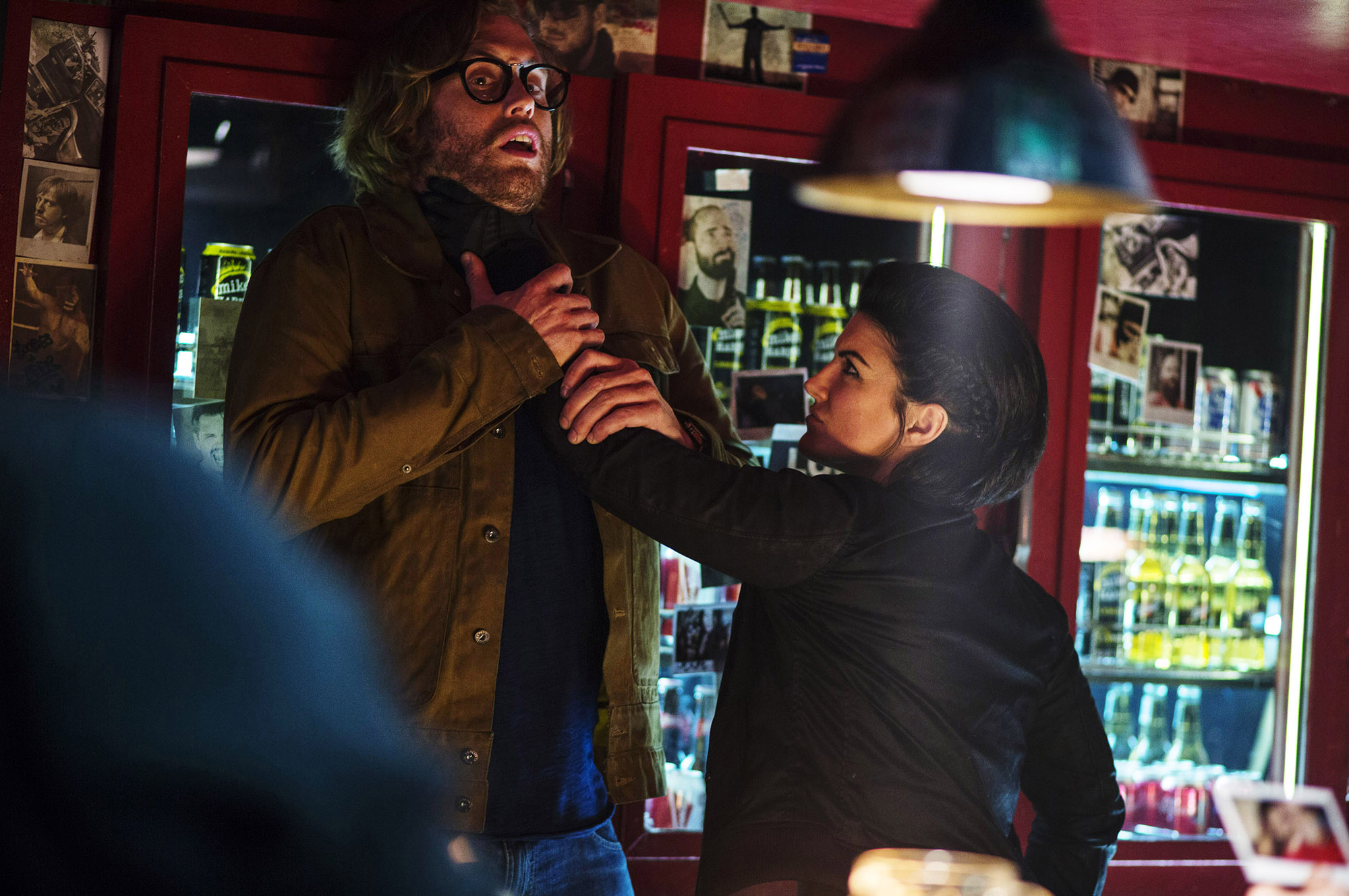 The “Silicon Valley” alum went on to call Reynolds “kind of an insecure dude,” and noted that “it’s weird that he hates me,” before describing the tense moment that allegedly took place during filming.

“We had a really weird moment on ‘Deadpool’ where he said, ‘Let’s do one more take.’ And then, as the character, he was horrifically mean to me as if I’m Weasel. So he was like, ‘You know what’s great about you, Weasel? You’re not the star, but you do just enough exposition so that it’s funny, and then we can leave and get back to the real movie,’” Miller said of the purported interaction. 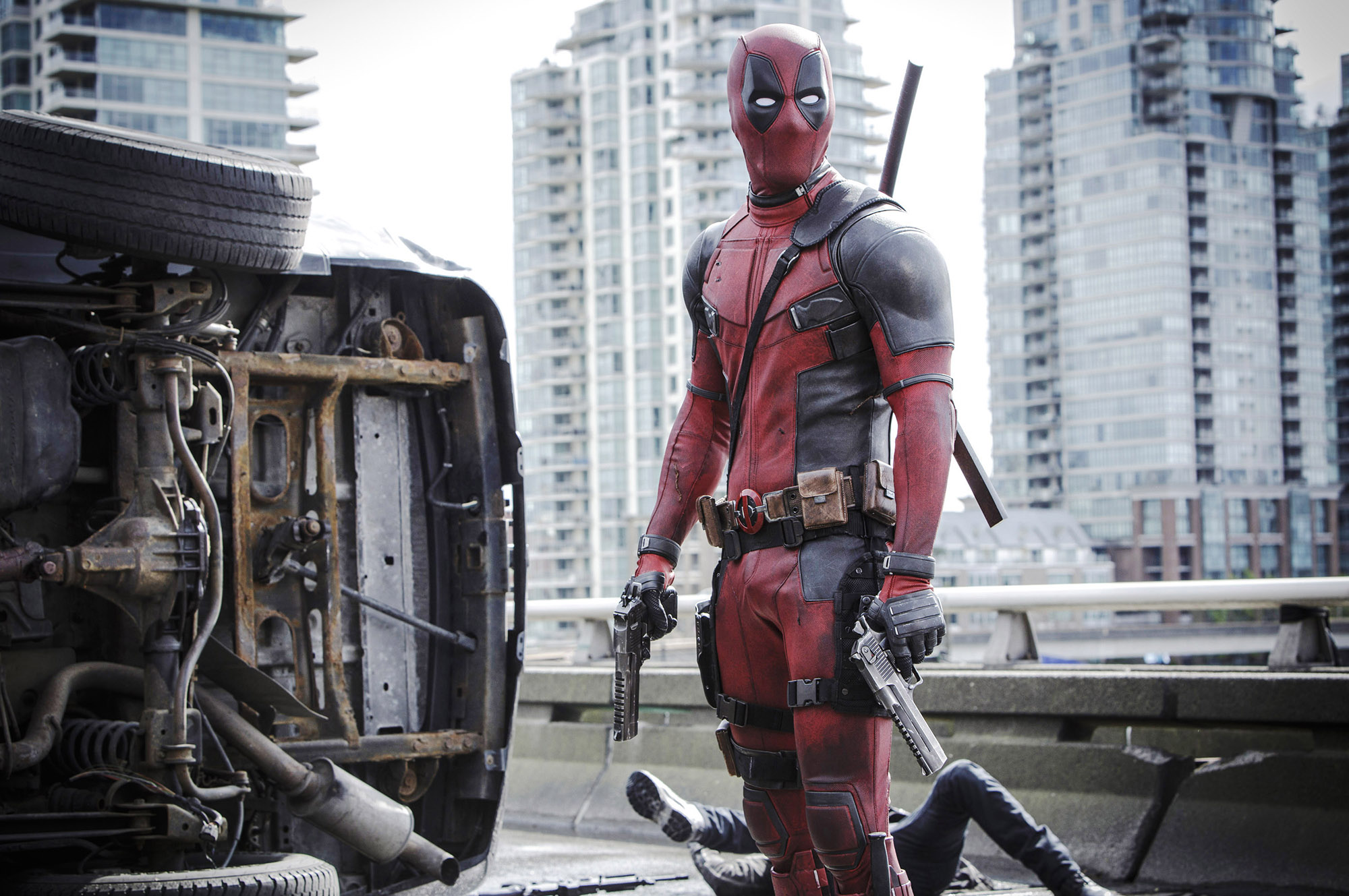 He later referred to the alleged incident as “not a great experience for me” and recalled members of the crew being unsure how to respond.

Although Miller made it clear he had no intention of returning to the franchise on his own, the actor implied that he wasn’t asked to come back. 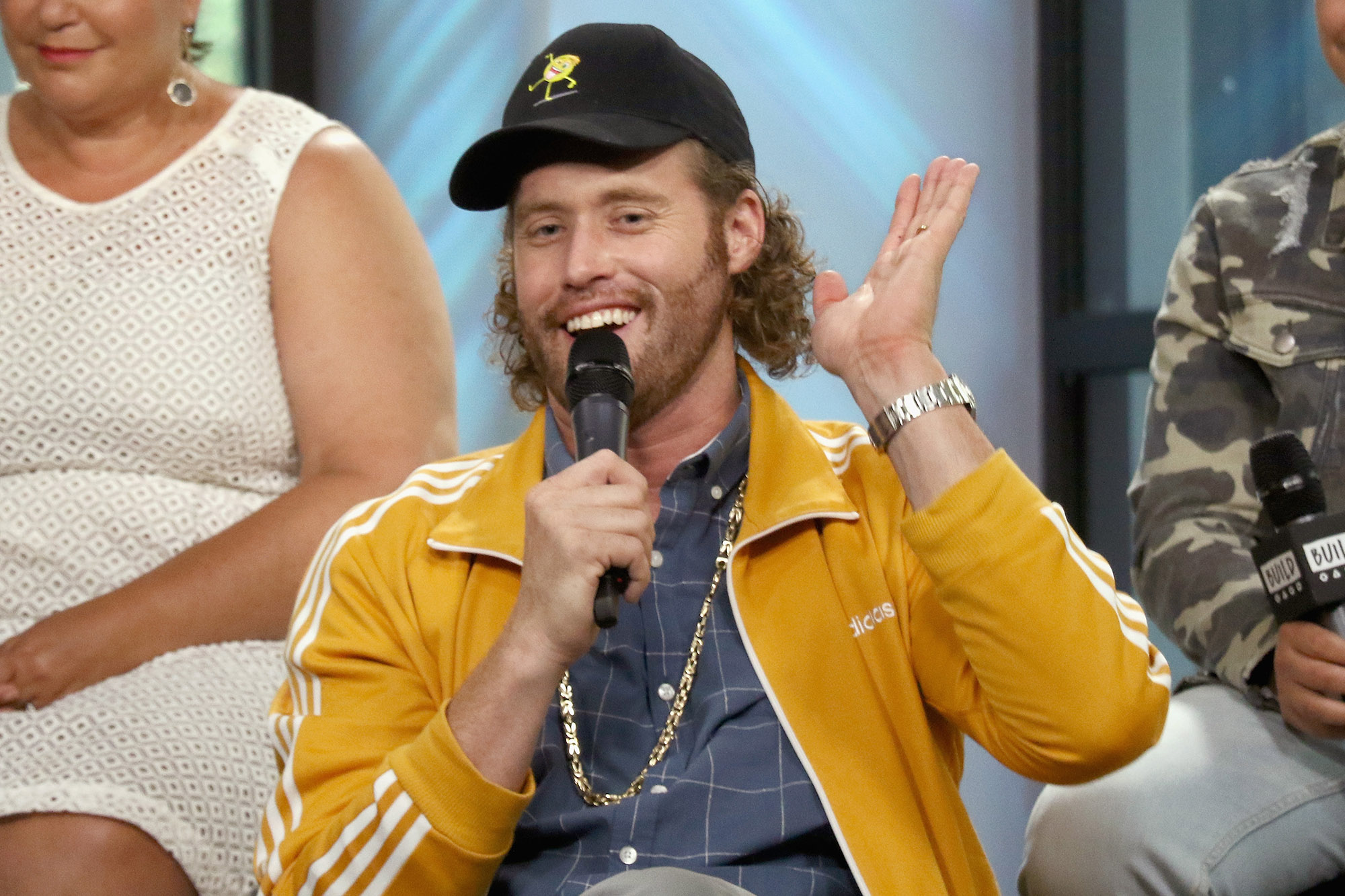 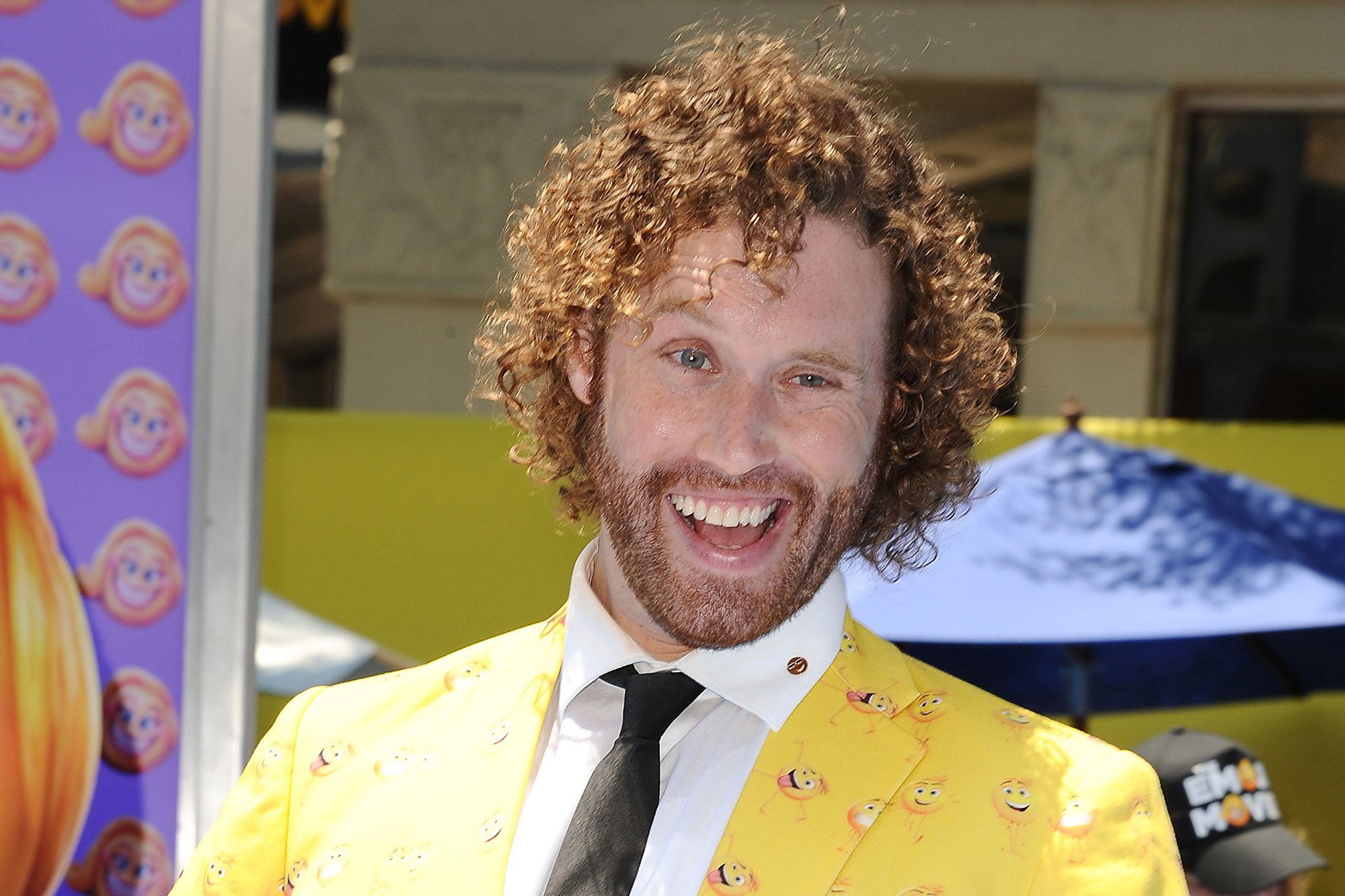 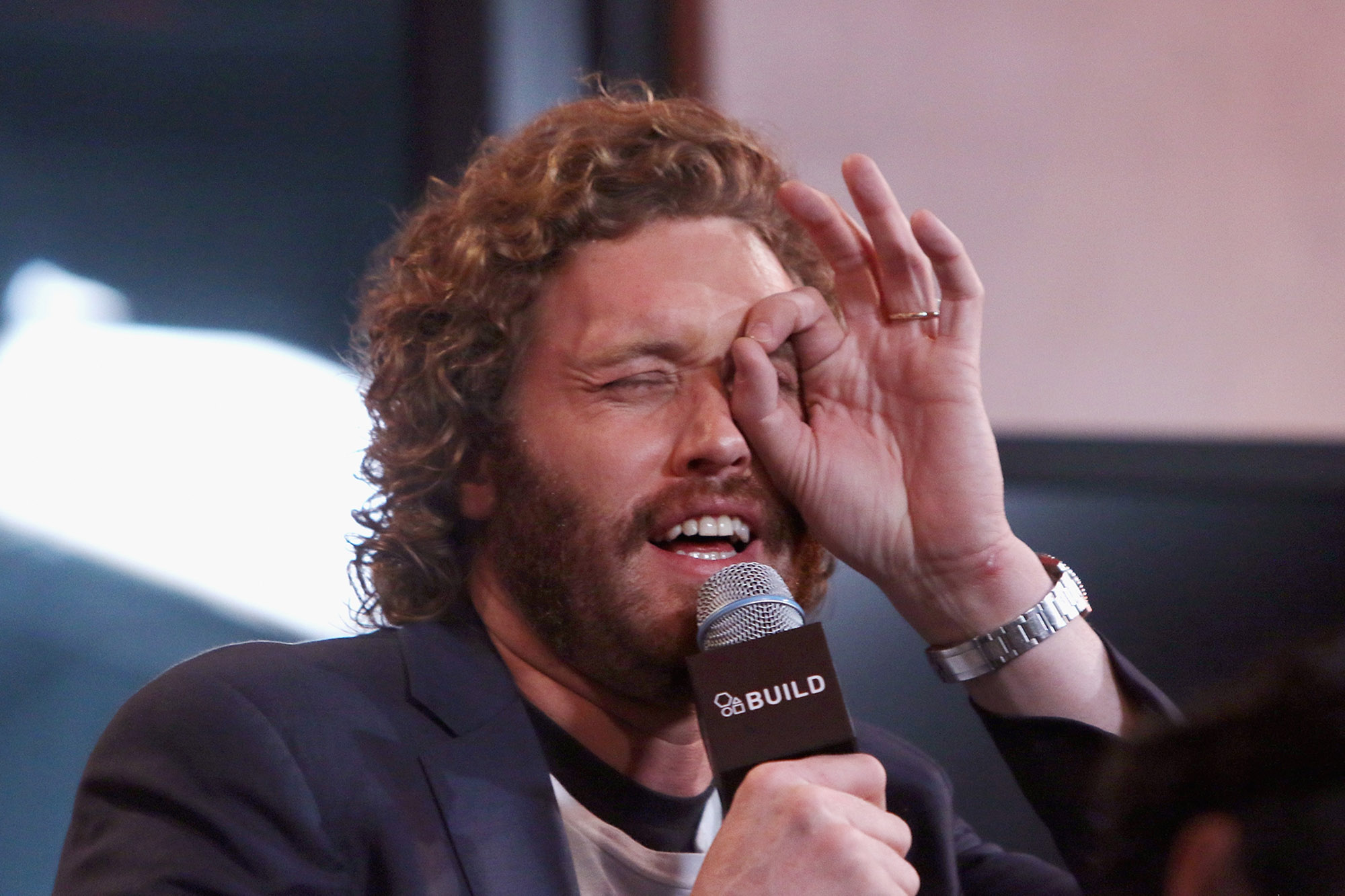