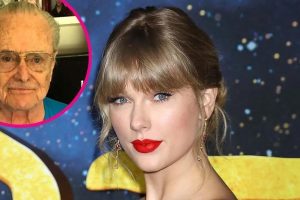 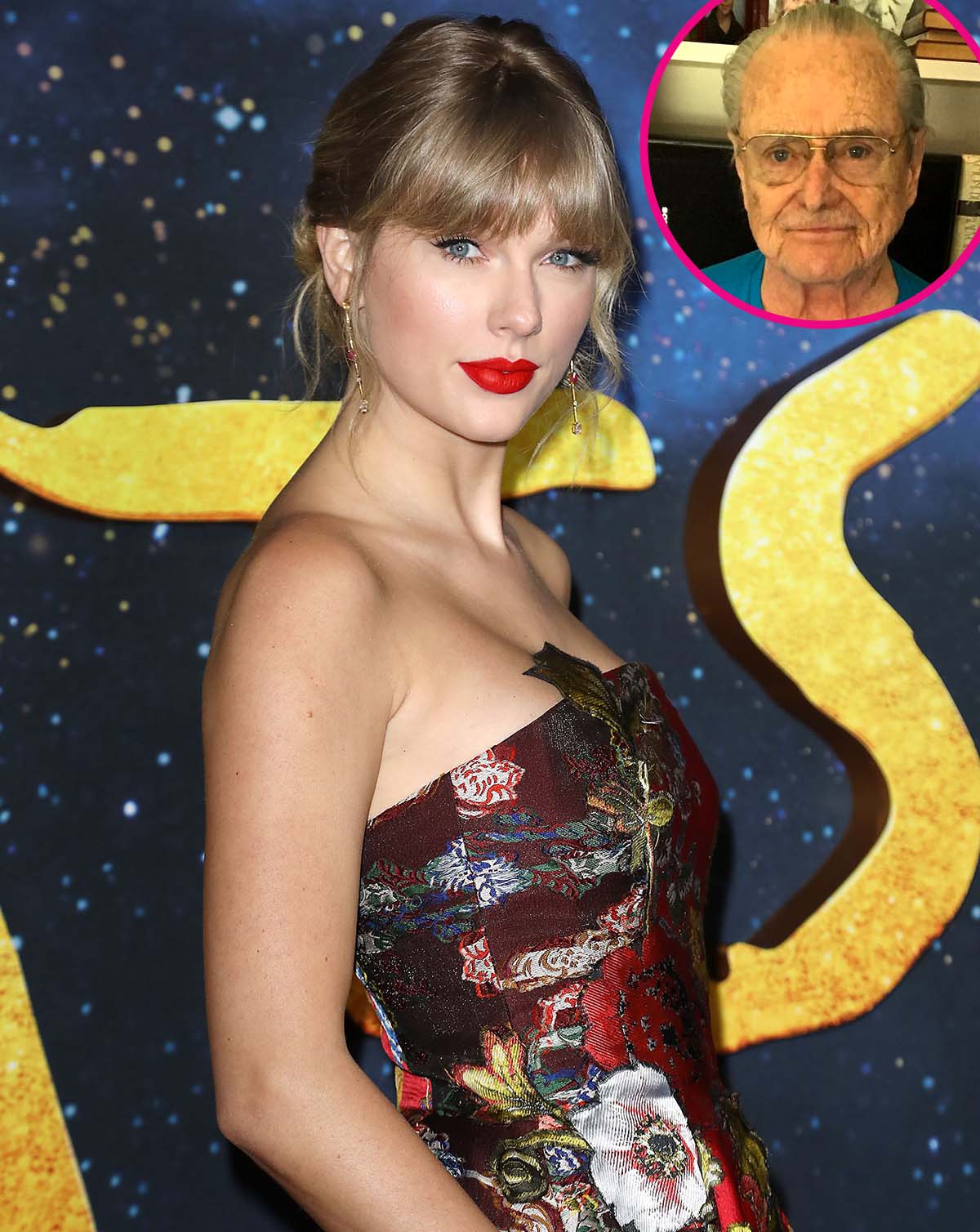 All the feels! Taylor Swift‘s rereleased version of Red received resounding support from her fans — including William Daniels — who took to TikTok to spread the word.

“Hello. It’s Will Daniels. You know, some things get better with age, like the wisdom of Mr. Feeny,” the Boy Meets World alum, 94, said in the video on Sunday, November 14. “So I’m here to tell you to listen to the new and better version of Red by Taylor Swift, mostly based, on the recommendation of my granddaughter Grace.”

“As you know all too well, believe in yourself, dream, try [and] do good,” he shared, quoting his character Mr. Feeny’s iconic Boy Meets World finale speech.

Daniels’ positive review comes after the performer dropped a reimagined 30-track album alongside a short film for “All Too Well.” Swift, who has been rerecording all of her past discography, opened up about her efforts to have full ownership of her music.

“One of the things about the whole discussion over music ownership is that this was something that started out as a really hard thing I went through,” the Miss Americana star told Entertainment Tonight on Friday, November 12. “The fans are the people who turned it into something very empowering. They were just saying to me over and over again, ‘We wanna listen to your versions. If you redo it, that’s what we’ll listen to.’”

Swift has been vocal about her attempts to win back ownership of her masters after leaving her former record label, Big Machine, in 2019. The Pennsylvania native has since released a new version of 2008’s Fearless and 2012’s Red followed shortly after, in large part due to the support of her fans.

“If they hadn’t done that, I don’t think I’d be having this amazing, exciting experience of being here,” Swift added on Friday, noting that she kept her fanbase in mind when creating original content to go along with the release. “I just wanted to think about what could I do over the course of one week that would make them as happy or try to make them as happy as they’ve made me.”

Swift, who directed and appeared in the All Too Well short film alongside Sadie Sink and Dylan O’Brien, explained that the process was “as all-consuming as writing a song.”

“I felt as fulfilled by it as I do when I craft a song, and think about every aspect of it,” she added at the time. “It comes together and then it goes out into the world.”

Following the Friday, November 12 premiere of the film, which is believed to be inspired by Swift’s brief romance with Jake Gyllenhaal, the songwriter dropped a music video for “I Bet You Think About Me” on Monday, November 15. The video was directed by Swift’s longtime friend Blake Lively and featured Miles Teller (with a cameo from his wife Keleigh Teller).