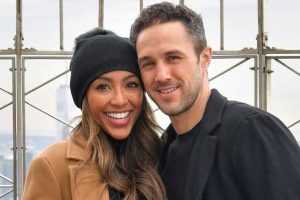 Another Bachelor Nation relationship has come to an end. Tayshia Adams and Zac Clark “couldn’t fully commit to each other,” a source exclusively tells Us Weekly.

“They eventually realized it wasn’t going to work and their relationship ran its course,” the insider says, noting that the Bachelorette season 16 duo hadn’t “even started wedding planning” before pulling the plug on their relationship.

The 31-year-old host and the 37-year-old addiction specialist’s schedules also played a role, per the source.

“Zac is very into his Release Recovery Foundation work and Tayshia has her own thing going on. With her schedule, they have been spending a lot of time apart,” the source tells Us, adding that Clark isn’t as social as Adams. “She’s been attending a lot of events without him, which can be frustrating.”

Bachelor Nation Couples Who Have Split in 2021

The source concludes that there was a lot of “love” between Clark and Adams. “It’s going to be a hard breakup for the two of them.”

A rep confirmed to Us on Monday, November 22, that Clark and Adams called it quits nearly one year after their engagement aired on a December 2020 episode of the ABC series. The news came less than one month after the twosome ran the New York City Marathon together on November 7. 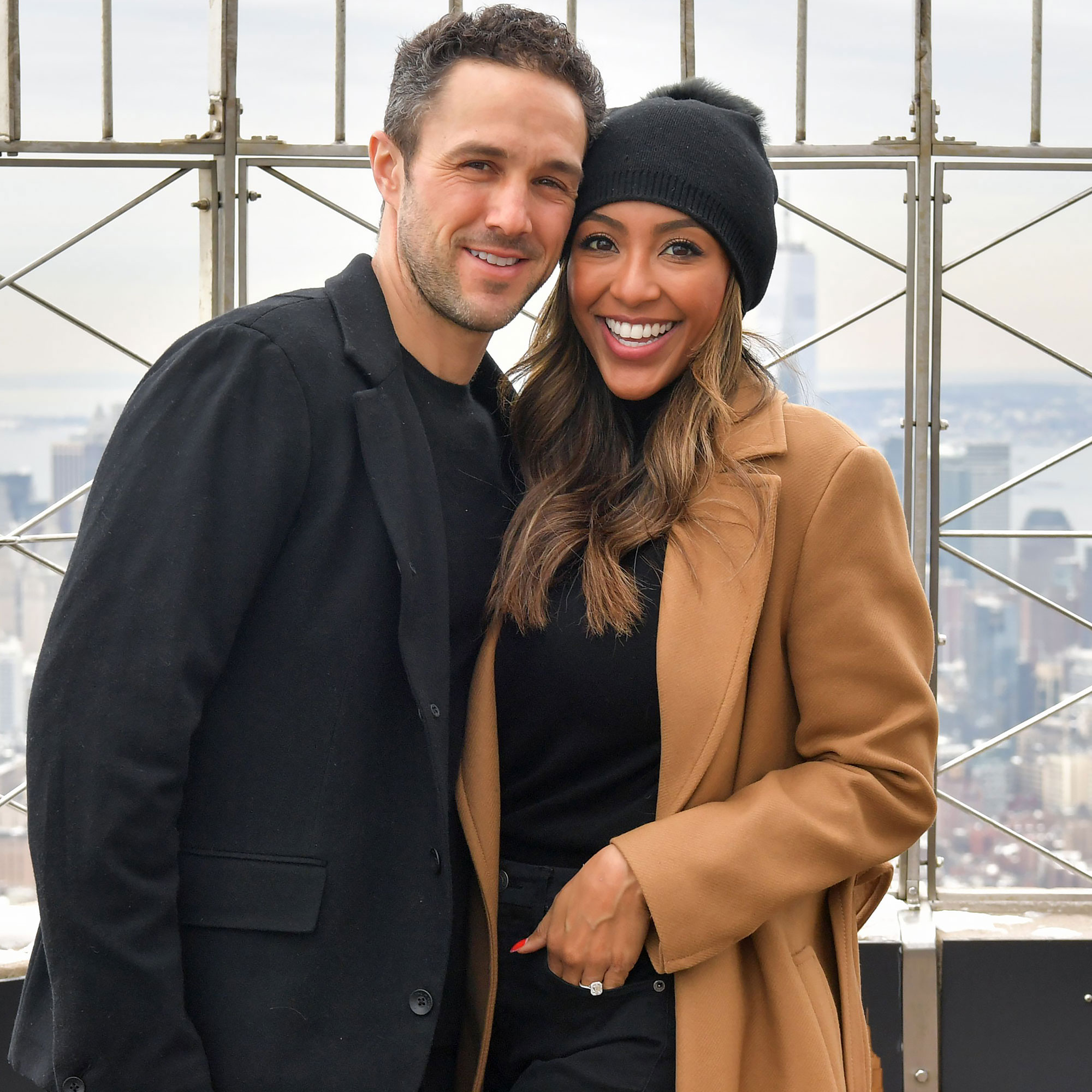 “The untold story about @tayshia is one of humility and courage,” Clark gushed via Instagram one day after the race. “She would never tell the world how truly inspiring her performance was yesterday at the @nycmarathon but I will. Leading up to Sunday she did dozens of interviews where she could have talked about her chronic knee/back pain or her inability to train due to her insane schedule but instead she talked about her charity of choice, @worldvisionusa, and how grateful she was for all the support from family, friends, fans and strangers. She is allergic to excuses. She could have bailed at anytime in the past four months, her PR team would have handled it, but that is just not who she is. She said she was going to do something and she did it.”

Tayshia Ditched Engagement Ring Ahead of Zac Split: Signs It Was Over

The New Jersey native added that the world is a “better place” because of Adams.

“No one will remember her ‘time’ but the fact that she went out and ran (check the hundreds of videos online – there was very little walking) this race in 4 hours and 40 minutes is heroic and shows the power of believing in yourself,” he wrote. “I will be forever grateful to have had a front row seat to her performance yesterday, as will the thousands of others who cheered her along the way (the screams overpowered the Pearl Jam playing in my ears for most of the day).”

In the days following the marathon, Adams revealed she was hospitalized.

“Number one, I don’t want you guys to think that this had anything to do with the marathon because it actually doesn’t. … Stop associating this with the marathon. It had nothing to do with it,” she said on November 13 via Instagram Stories. “[It] just looks like it was a really bad kidney infection, which, also not really good. … I have medication [and] I’ve kind of just been laying low, like, laying in bed just because my stomach still feels kind of wonky. It’s getting better. [A] tad bit of pain but just feels not right quite yet, but this morning, thankfully, I’m, like, on the up-and-up.”

Earlier this month, Adams sparked split speculation after she stepped out without her engagement ring at the House of Gucci premiere.