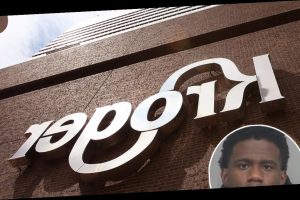 He was fired, naturally.

A Georgia teenager has been arrested — and fired — after he was accused of scamming almost $1million from his grocery store job.

In the space of two weeks over the New Year, Kroger employee Tre Brown made almost seven-figures by processing false returns to the store, according to Gwinnett County Police.

Detectives claim Brown created over 40 returns for non-existent items and put them on several credit cards. The returns ranged in price from $75 to over $87,000. 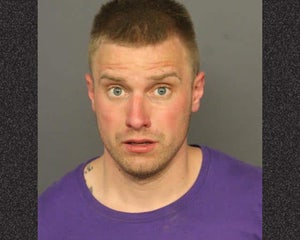 According to the police report, some of the transactions involved lottery “redemption codes”. After reviewing store surveillance video, they said Brown could be seen typing in the lottery codes and depositing the funds onto his debit card.

In total, the 19-year-old is claimed to have managed to amass more than $980,000 before corporate employees noticed the fraudulent transactions, and contacted the authorities.

Before they were able to arrest him, he is reported to have already totaled one of the cars. Police were able, however, to recover “a large sum” of the money.

“This employee was essentially creating fake items. Taking those items and returning them to a credit card he had and just making up prices for those items.”

“The first one he did was in the range of 10 dollars and as he continued to get away with it the prices continued to go up until he made a return of over 87,000 that returned to a credit card,” he added.

Brown has been charged with theft by taking, and could face up to ten years in prison if convicted, because of the large amount of money involved. 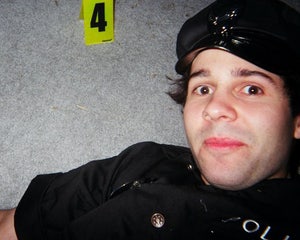