Heading back to court? Despite the fact that Kailyn Lowry and Jo Rivera have been getting along lately, there was a major bump in their relationship during the Monday, February 25, episode of Teen Mom 2. Not only had Jo requested more than $1,000 a month in child support from Kail through her lawyer, but he also didn’t give her a heads up about it. 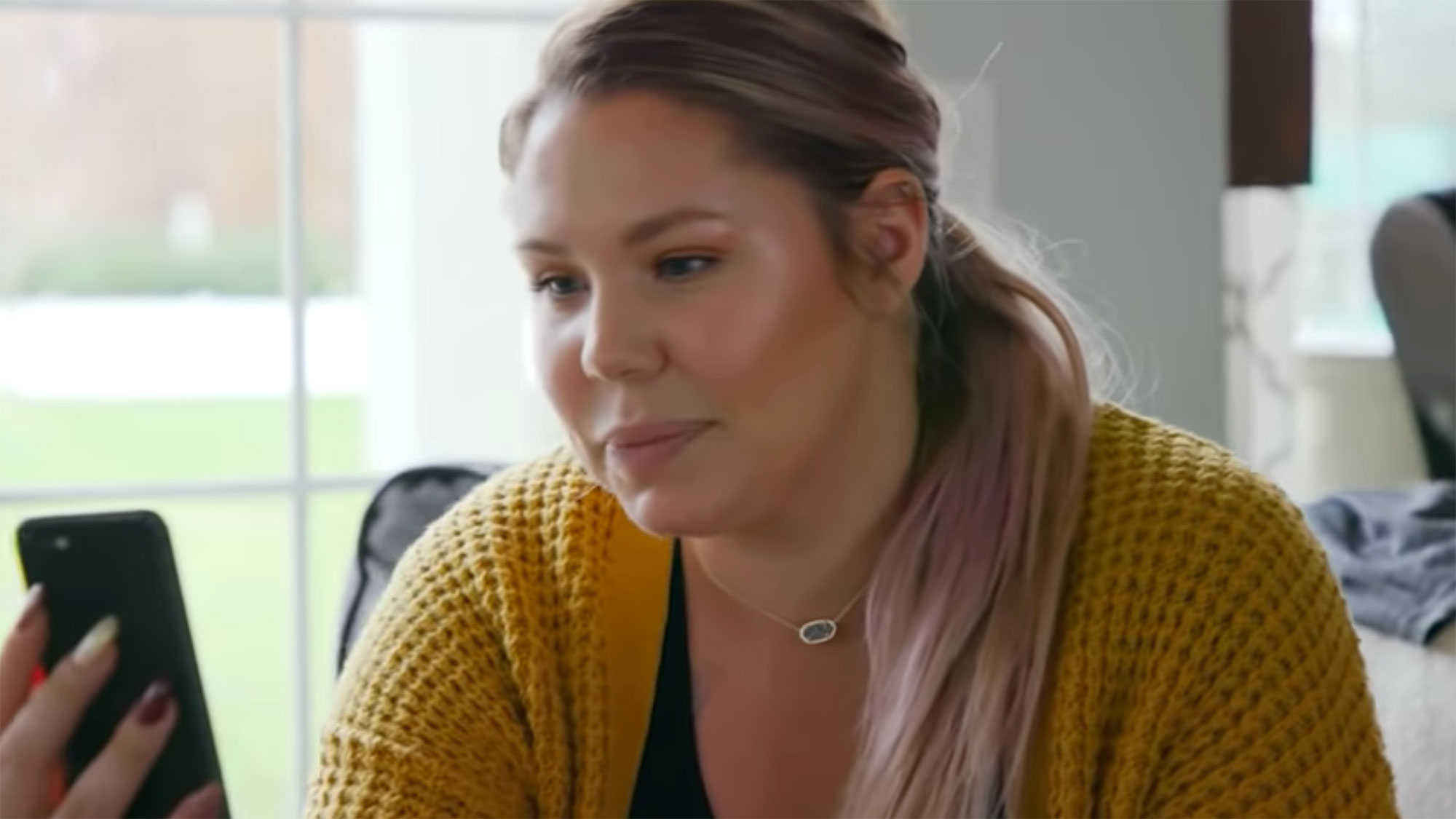 Now that Kail and Jo are sharing custody of Isaac, Jo wanted an adjustment to the way they took care of his needs financially, and when Kail got the news from her lawyer, she was royally pissed at this new development, especially since she felt like their coparenting relationship had been really good.

Jo told his wife, Vee, that he and Kail agreed that she would drop the child support he’d been paying Issac when their custody of Isaac went 50/50. When she never did, he decided to fight back.

“I feel like for the past eight years she’s had her hand around my throat pushing me under the f—king water and just holding me there,” Jo said. “I’m entitled to something for this past year of me paying, and I’m entitled to the help. I feel like I do need some help.”

After Kail met with her lawyer, she found out that the max amount of child support that Jo could get from her would be $2,300 a month, but she would have to prove the expenses that she incurs for Isaac — and they’ll have to go to mediation next month to figure everything out. 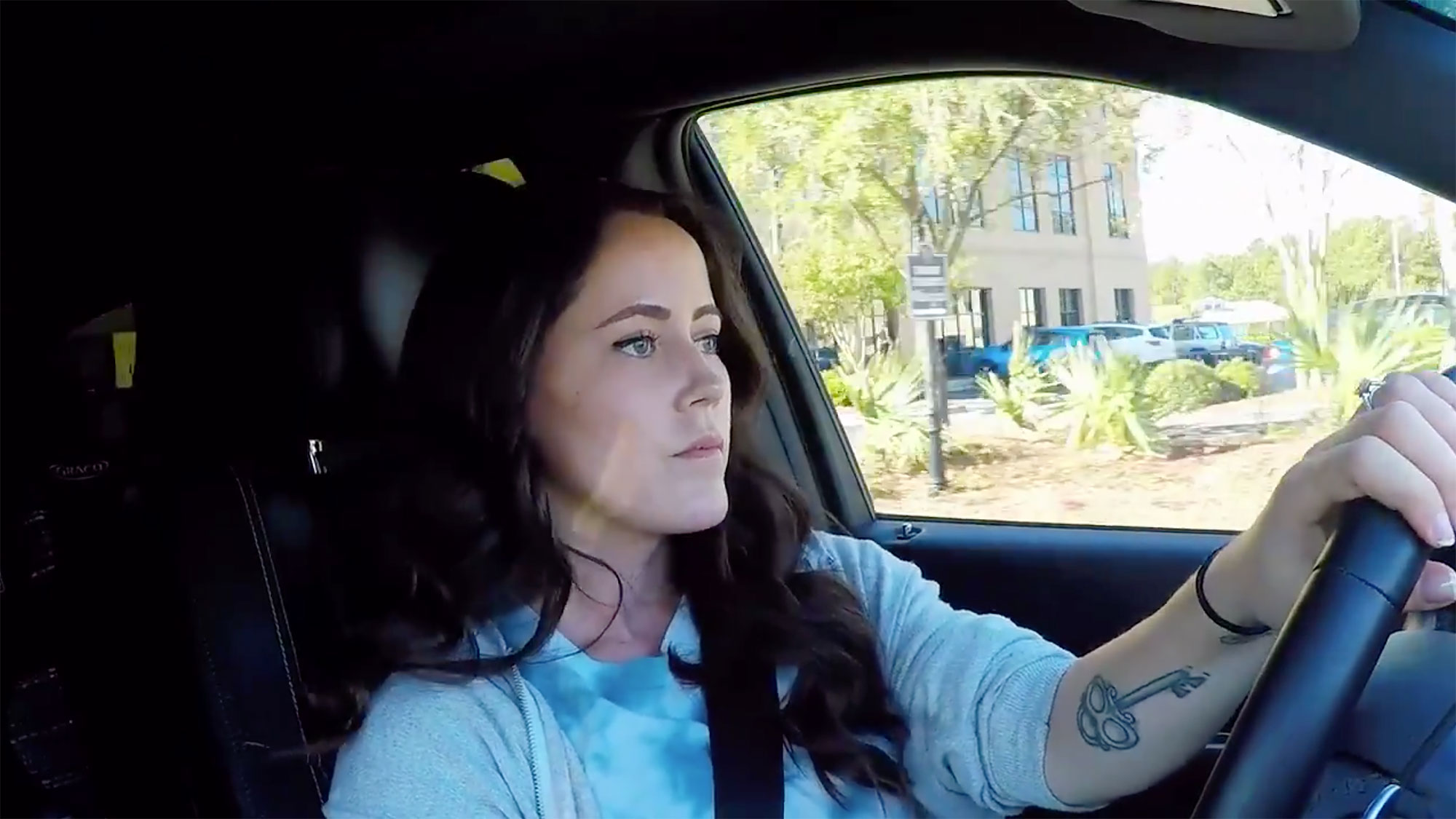 When the day came for their hearing, it ended up getting moved, because Nathan’s mom, Doris, said that Jenelle didn’t want her to act as an intervenor. The hearing wouldn’t be held until January 14, and it led to a conversation that got so heated that Nathan hung up on his mom.

Leah Messer Opens a New Window. was taking her daughters to a dentist appointment with boyfriend Jason Jordan, but things had the potential to get awkward when her ex Corey Simms showed up, too. He and Jason got along, though, and everything went just fine, even though Ali had to get one of her teeth pulled.

Later, talking to his dad, Jeff, Corey admitted that he actually really liked Jason, and that meeting him for the first time wasn’t as awkward as he expected it would be; Jason told Leah the same thing.

As for Leah’s other ex, Jeremy Calvert, who hadn’t been around for Addie as much because of his job? Leah couldn’t say the same for him.

“I’m done with it,” she said. “I do need to have a conversation with him.”

It’s been months since Chelsea Houska Opens a New Window. ’s daughter, Aubree, has seen dad Adam Lind, and Chelsea just got news about Adam’s other daughter, Paislee: Adam had given up all of his parental rights to her mom, Taylor, meaning that he wouldn’t be able to see Paislee anymore. Now, it had made Chelsea wonder if it would be possible for Adam to do the same for Aubree so that Cole DeBoer could formally adopt her. 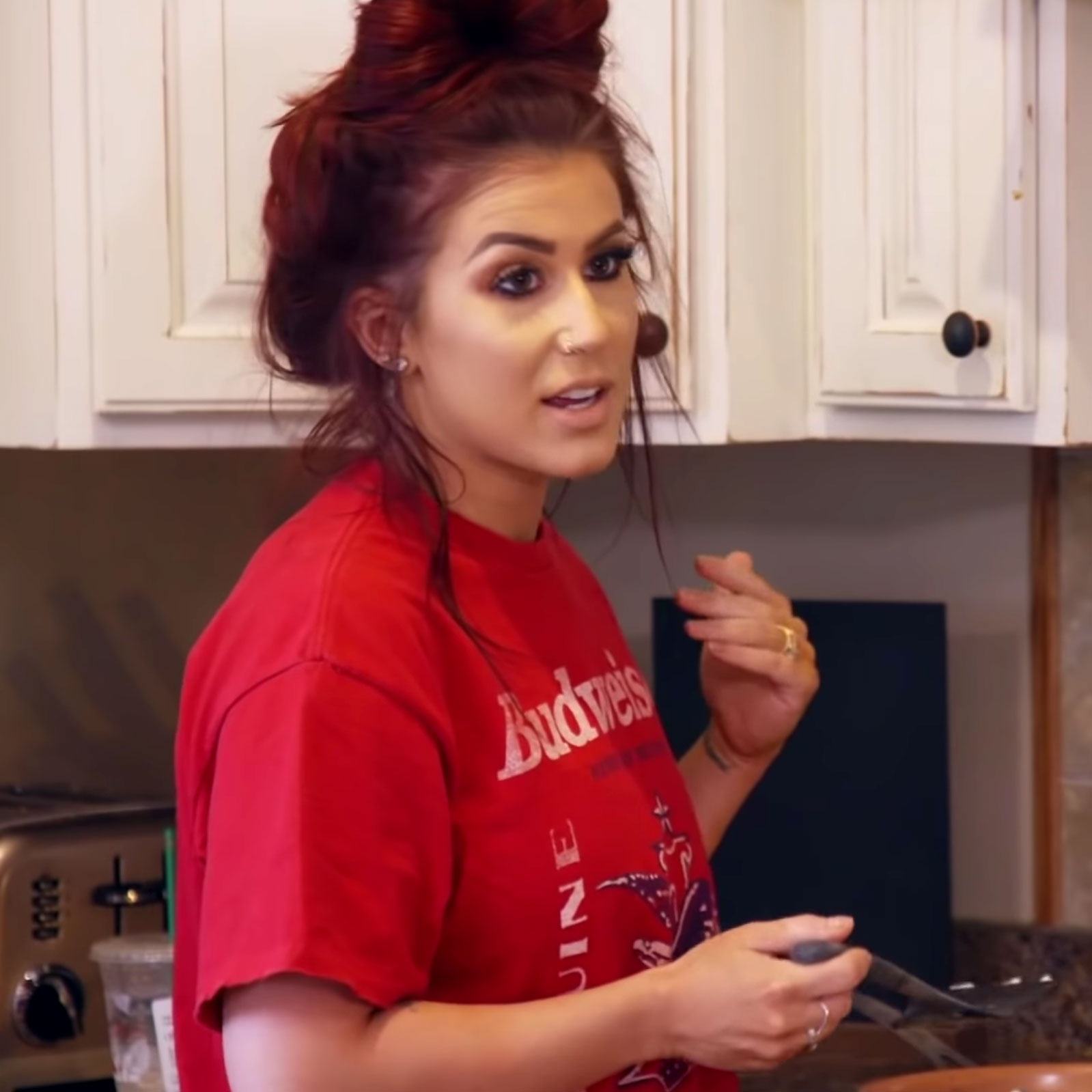 “I feel like the best for her would be if he was just completely out of the picture instead of in and out, hurting her. But I think she’s old enough now where you can’t just make the decision for her,” Chelsea said.

She wanted to leave the choice up to Aubree entirely, but after talking things over with her mom, Chelsea felt the pressure to make the move, thinking about what could happen if something happened to her. If Chelsea died and Cole wasn’t Aubree’s legal guardian, would Aubree be forced to live with Adam?