A very pregnant Mackenzie Standifer returned on the Monday, November 5, episode of Teen Mom OG, sitting down with Ryan Edwards’ parents, Jen and Larry Edwards, and revealing that their son had officially entered rehab.

“He has checked himself in to a 90-day intensive rehab felicity,” she told them as well as a show producer. Jen added, “We can’t talk to him for seven days. They’re pretty strict: two phone calls a week, 10 minutes.” 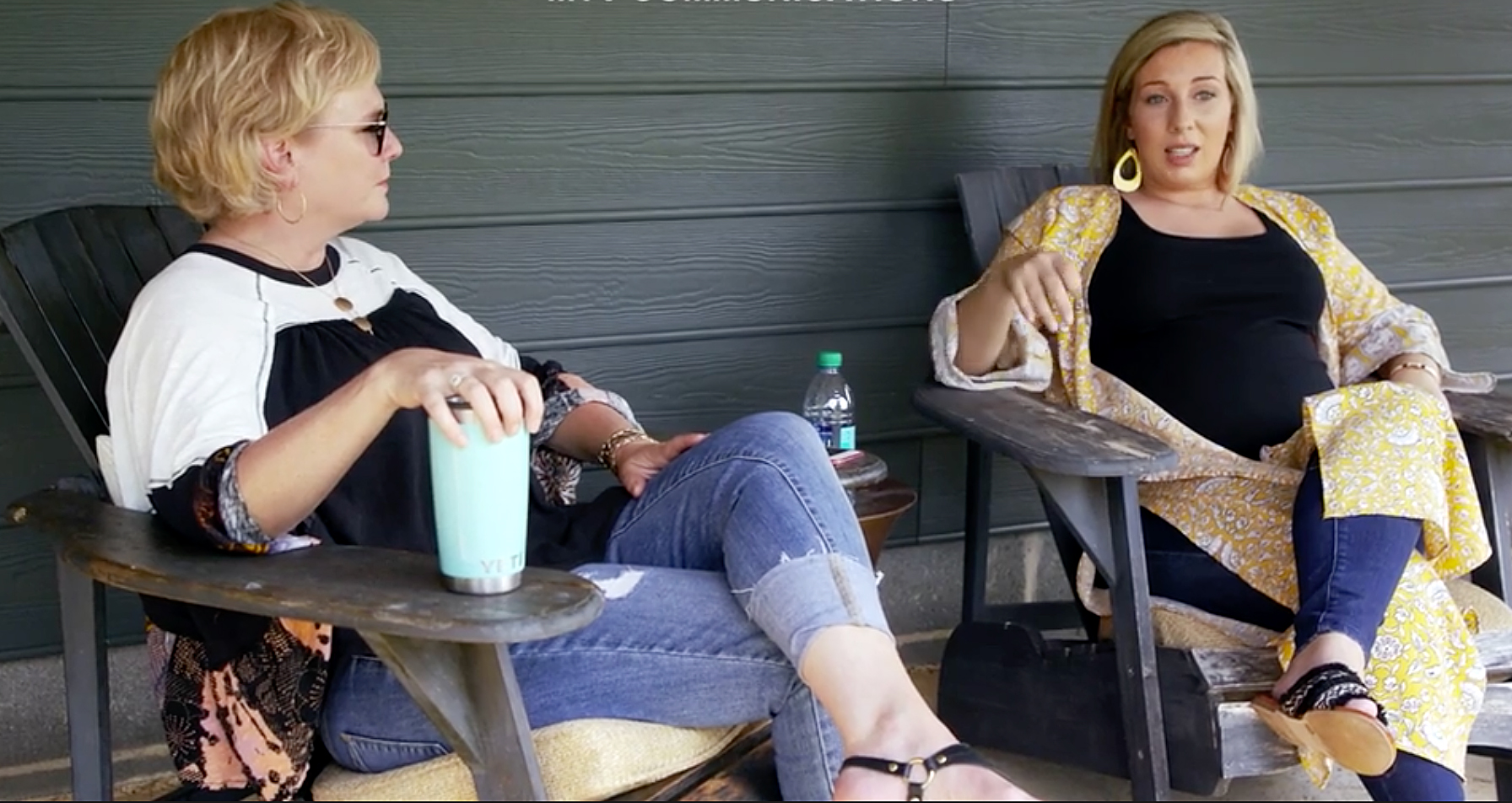 Ryan’s parents were very proud of their son for knowing he had to go.

“It is a relapse, or a slip, whatever they want to call it,” Jen explained. Mackenzie then noted that Ryan “was about to spiral bad” so she was happy that he made the choice he did.

“Right before he said he just said his kids deserve to have the healthiest dad and what better time to go than now?” she said. However, him leaving meant he would be missing the birth of their baby. Ultimately, she agreed that he made the right decision.

“If I did not love Ryan, I would call him the most selfish a—hole ever for missing this, but this is a drop in this baby’s life, and if he’s gonna miss him being born and be healthy forever, I mean, what more could I ask for?” she told the group.

“I want to talk to Bentley and explain to him [that] just because you’re an addict doesn’t make you a bad person,” Jen said.

Elsewhere in the episode, Kristina Schulman revealed to producers that she had suffered a miscarriage, although she had her tubes tied. After missing her period and suffering from intense pain, she went to the doctor.

“It was scary. The first step was to do an ultrasound, and at that time they found that there was a fetus,” she said, breaking down in tears. “It was in my left fallopian tube, and there was a heartbeat. So basically, they had told me that there’s no way of saving a baby from a fallopian tube and obviously it implanted in the fallopian tube and not the uterus. After that, I said get it done with. It’s one of the hardest things I’ve ever been to.” 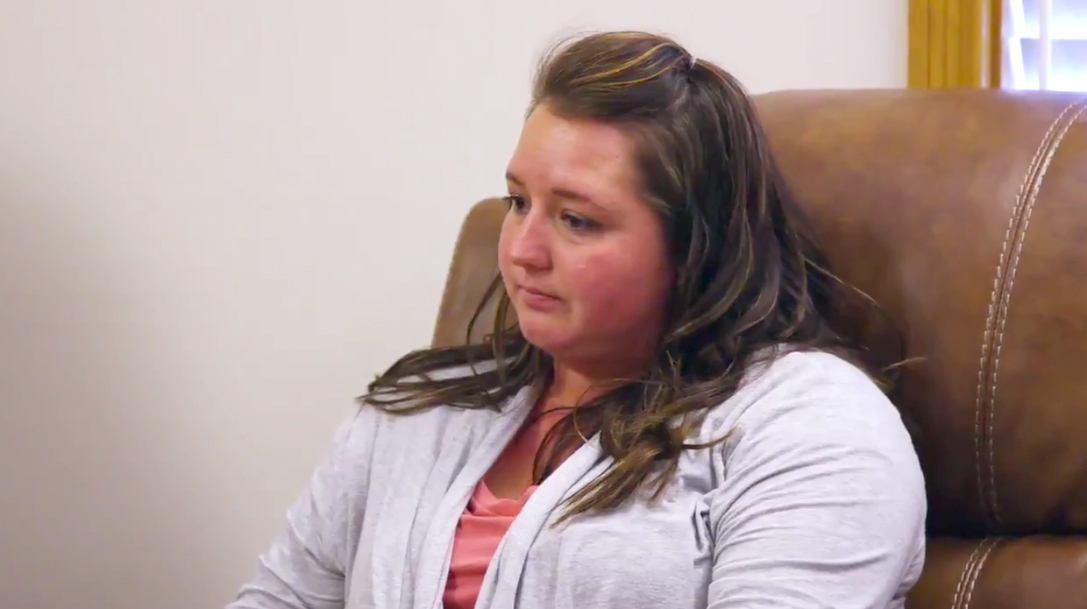 She added that her husband, Gary Shirley, stayed strong throughout the entire process, but that it clearly affected him as well. Later in the episode, Gary told her that he would be getting a vasectomy to make sure that nothing like that would ever happen again.

Kristina also opened up to Amber Portwood about her miscarriage, and Amber told her that she had also lost a baby with her ex-fiancé Matt Baier. Even the producer was shocked by the revelation, as she had only ever told Andrew Glennon about it. She then shared that it happened when she and Matt were in Las Vegas and he got extremely drunk afterward and punched a wall.