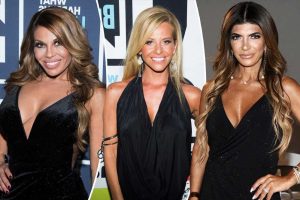 Teresa Giudice apologizes to Joe Gorga after ‘RHONJ’ reunion: ‘I lost myself’

Joe Gorga: Teresa is disrespecting me by not having Melissa in wedding

‘RHONJ’ recap: Teresa slams Joe Gorga for being ‘too involved’ in drama

Teresa Giudice revealed Dolores Catania was not invited to her engagement party because of Catania’s long-standing feud with Dina Manzo.

“I know her and Dina do not speak,” the “Real Housewives of New Jersey” star, 49, said in Friday’s episode of Christian Gray Snow’s “The Slut Pig Podcast.”

“But Dina’s in California, Dolores is here. So I can have relationships with both of them,” Giudice continued. “Dina never tells me anything about Dolores and vice versa. Dolores doesn’t say anything about Dina.”

The OG Bravo star — who has appeared on “RHONJ” alongside both women in full-time capacities at separate points — said that she wanted to avoid conflict as her celebration was “small” and “intimate.”

“I was like, ‘You know what? She’s gonna be at the wedding, and she’ll be fine,’” she said of Catania. 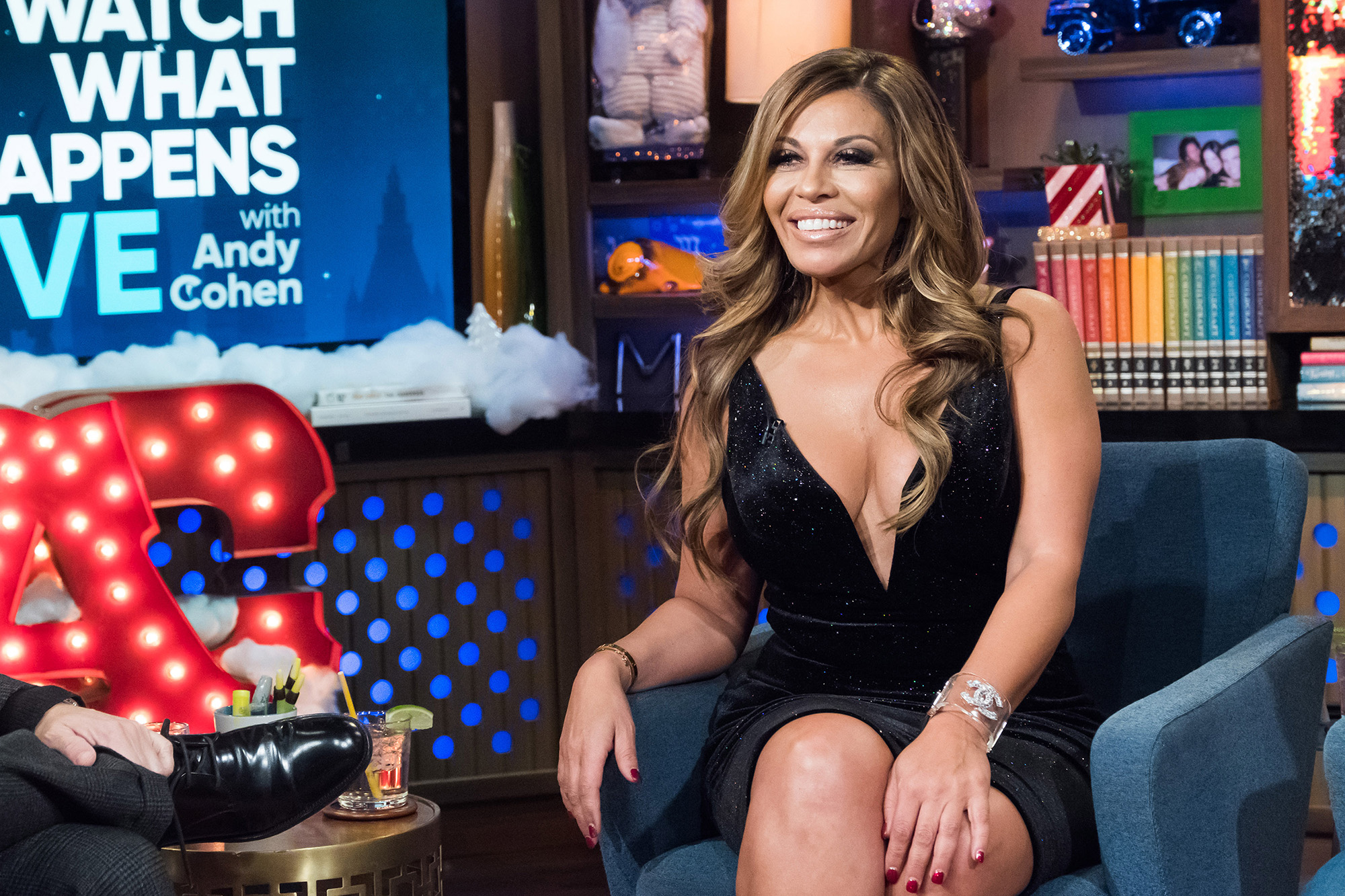 It was previously stated at the “RHONJ” Season 12 reunion that Catania did not score an invite to the December 2021 fête because she and now-ex-boyfriend David Principe had not been on a “double date” with Giudice and Giudice’s fiancé, Luis “Louie” Ruelas.

“I would have liked to have been there, but I wasn’t mad because really, all I care about is her. But I felt bad when people asked me [why I wasn’t there],” Catania, 51, told host Andy Cohen.

“So I called Teresa and said, ‘Was I not invited because you’re mad at me?’ And she’s like, ‘No, no, no, we only invited couples that we go out with,’” she recalled. “I thought, ‘That’s enough for me.’”

Giudice’s sister-in-law, Melissa Gorga — who, alongside castmate Jennifer Aydin, attended the party — said she was “in shock” that Catania was not there.

“You guys have been friends for so many years,” Gorga, 43, noted. 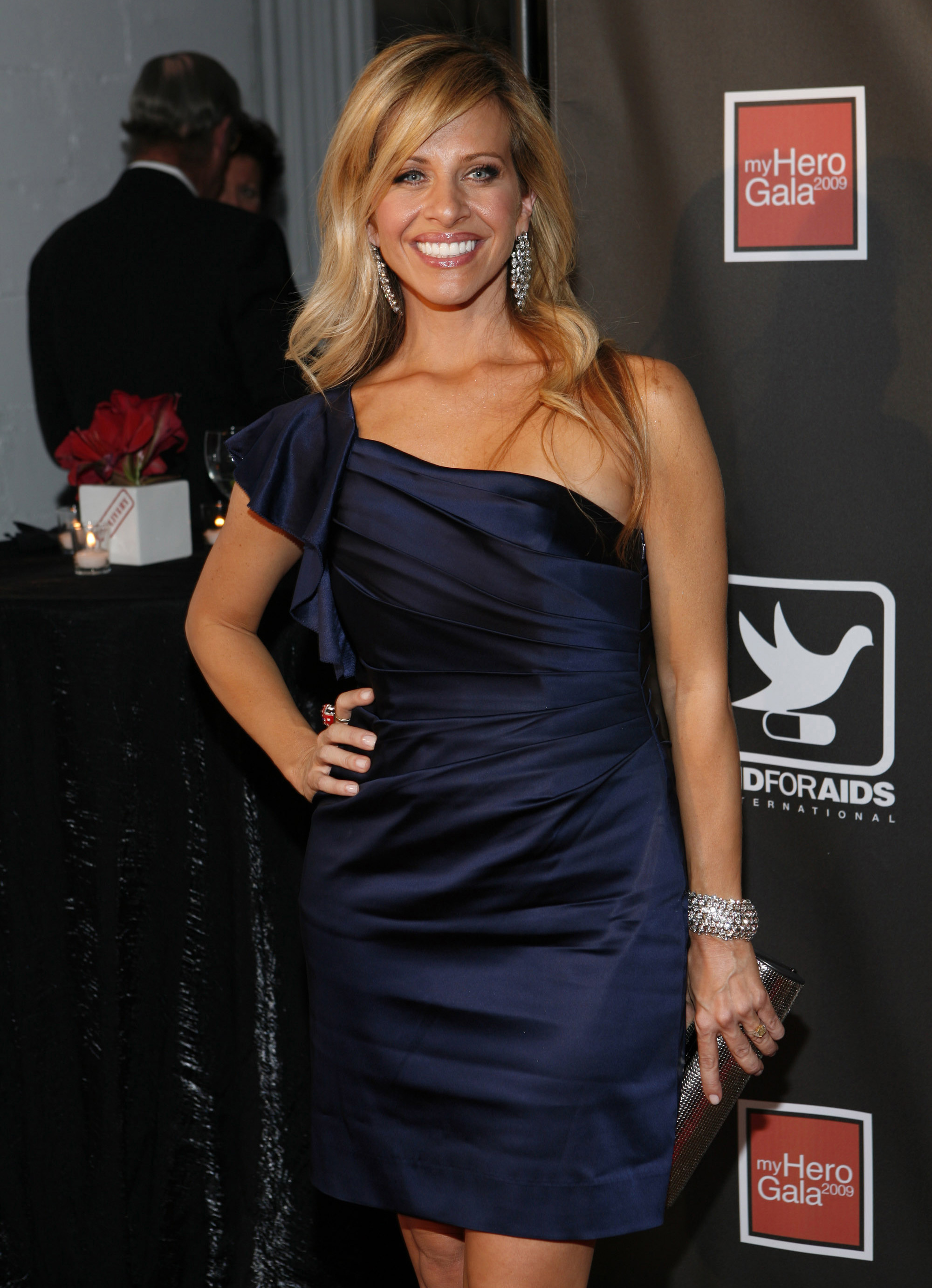 Catania — who has moved on with businessman Paul Connell after splitting from Principe last year — replied, “If that’s how Louie and her wanted that party, that’s fine. My concern is her enjoying her day.”

The “RHONJ” women have long dealt with complicated dynamics. Giudice is close with Manzo, 50, who has distanced herself from Catania over the years. (Giudice confirmed on the “Slut Pig” podcast that Manzo is in her bridal party, while Catania and Gorga were not asked.)

“We just went our separate ways, I guess. Some people like to move on from another life and like to leave what’s behind them for a reason, I guess, whatever reason that is,” Catania said on the “Everything Iconic with Danny Pellegrino” podcast in February 2021, explaining her fallout with Manzo. 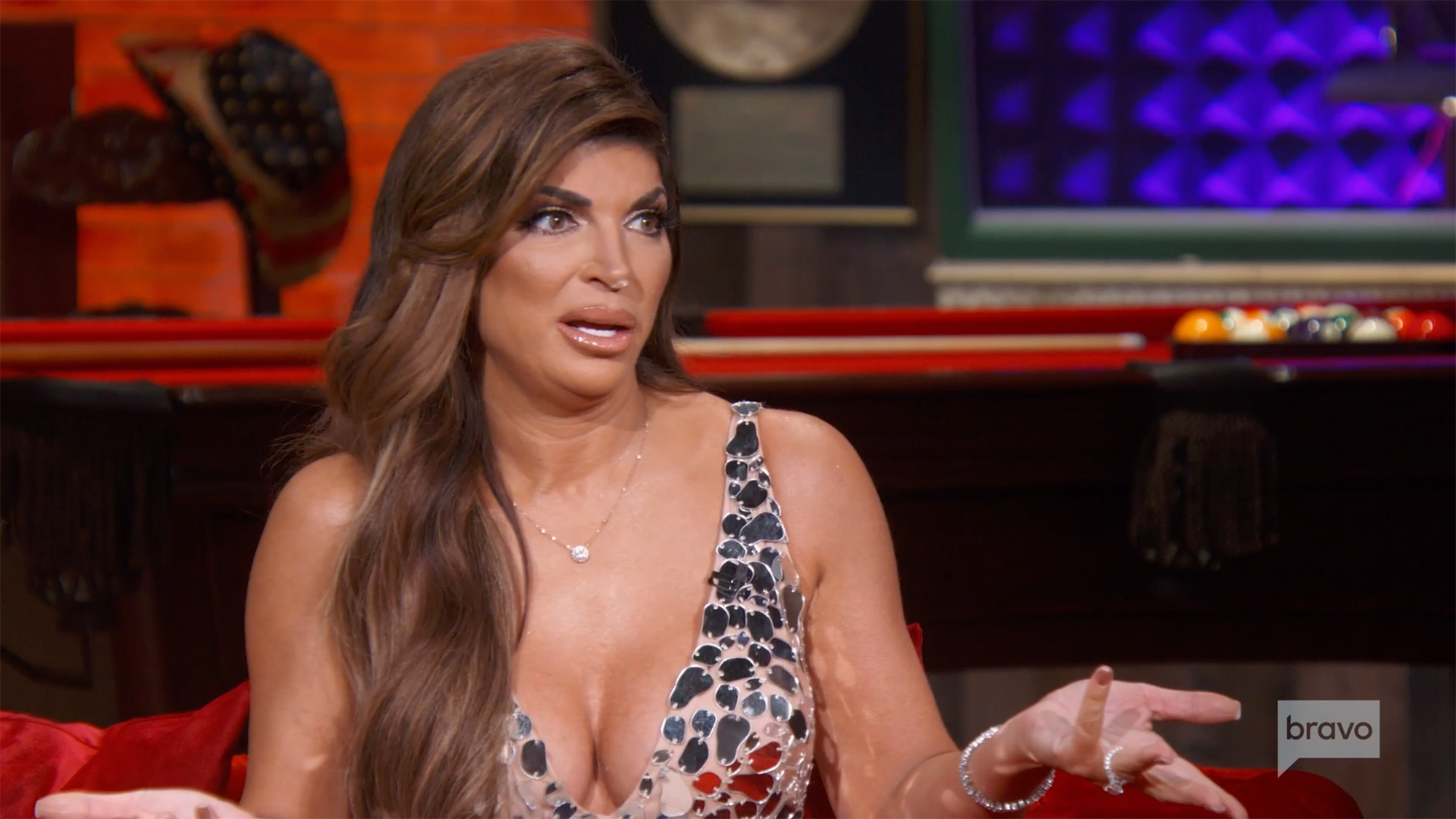 “Maybe they think you know too much about them, or maybe they’re not who they say they are. Whatever the case is.”

Meanwhile, Catania is friendly with Dina’s sister and former co-star Caroline Manzo, who famously does not get along with Giudice. As for the Manzo sisters, they are presently estranged.