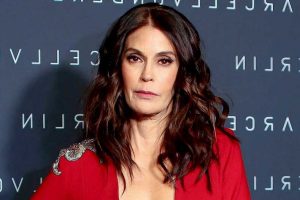 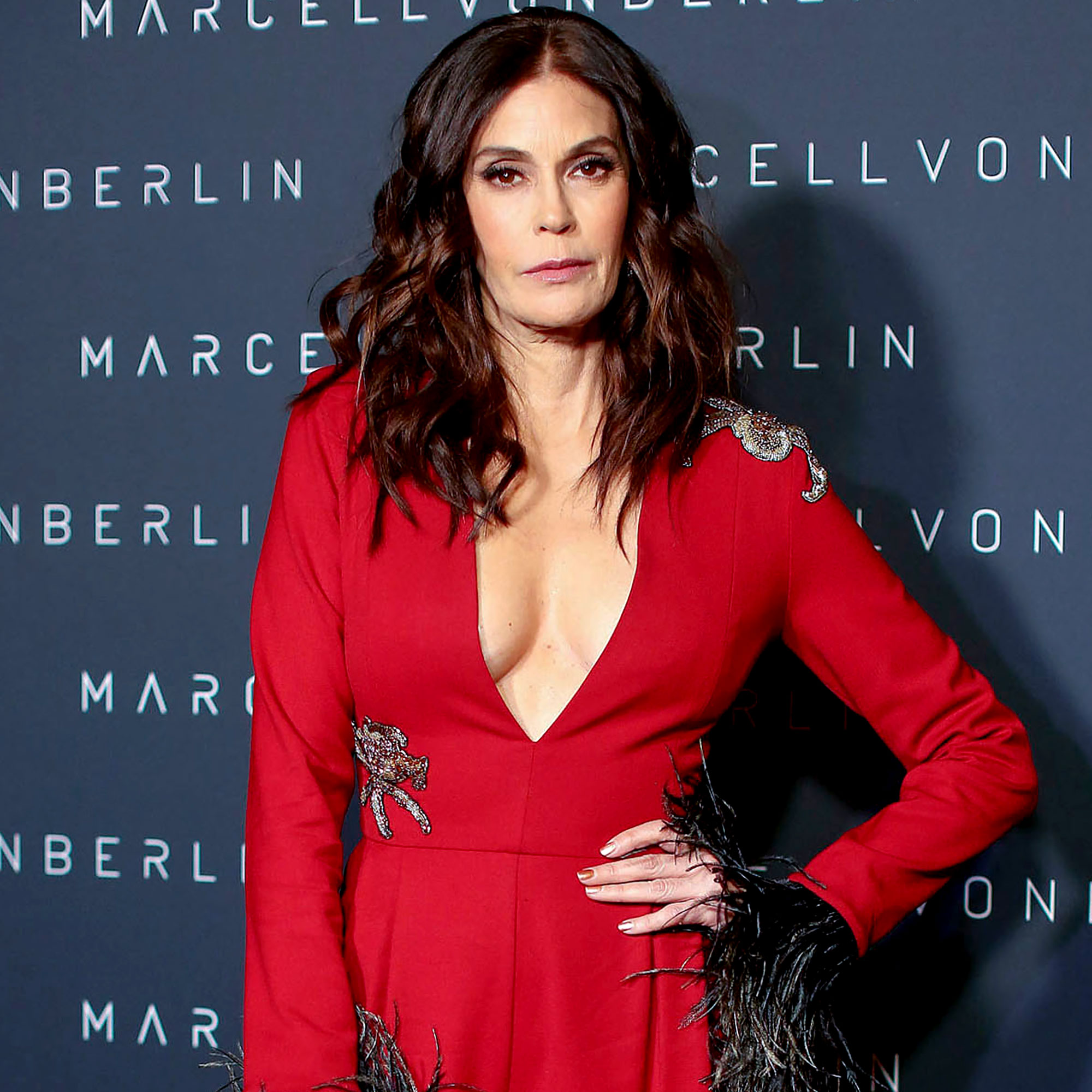 Sharing her story. Teri Hatcher revealed that she previously suffered a miscarriage in her 40s while attempting to conceive her second child via a sperm donor.

The Desperate Housewives alum, now 57, opened up about the emotional experience during a guest-host appearance on E! News’ Daily Pop on Thursday, January 20, with Justin Sylvester and Loni Love. The trio were discussing Ginnifer Goodwin‘s offer to give her friend a sperm sample from her husband, Josh Dallas, when Hatcher broached the topic.

When Love, 50, suggested the friend “just get a sperm donor,” the Lois & Clark alum replied, “I did that. It didn’t work out for me.”

Hatcher continued: “I tried to have a second child by myself and I went through that, got a sperm donor. I actually had a miscarriage, unfortunately. … I mean, who knew I was going to say that story today, but I just did. Anyway, it can be done, you can do it that way.”

‘Desperate Housewives’ Cast: Where Are They Now?

The Golden Globe winner — who shares daughter Emerson, 24, with ex-husband Jon Tenney — went on to say that it was “kind of fun” to choose the donor she wanted at the time.

“Because you pick out literally, ‘Do they wear glasses? Did they have acne? How tall?’” she explained. “It’s very interesting when you think about it that way.”

When it comes to Goodwin, 43, and her pal’s pregnancy journey, Hatcher said, “It’s a very generous, loving thing to want to help your friend, but it’s a very complicated situation.”

The Spy Kids actress was previously married to Marcus Leithold from 1988 to 1989. She moved on with Tenney, now 60, and the pair tied the knot in 1994. After nearly a decade of marriage, they called it quits in 2003.

Three years after her second divorce, Hatcher opened up about the sometimes harsh realities of dating, noting that she didn’t feel “competitive” with her former Desperate Housewives costars about finding love.

Over 40 — and Pregnant! See Eve and More Stars’ Baby Bumps

“My finding a guy or not finding a guy has nothing to do with them finding a guy,” she told USA Today in 2006. “I believe there are enough pieces of the pie for all of us women to go around. But yeah, I would like to have a boyfriend. Sometimes you feel the older you get, the more that window closes.”

At the time, the Supergirl alum revealed that she and her daughter had “talked about” the possibility of welcoming a sibling through adoption.