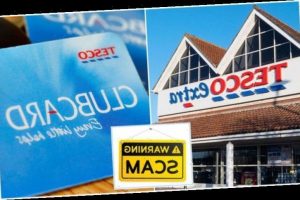 The popular supermarket chain Tesco – which has stores stretching across the whole of UK – has issued an urgent safety message to its customers to check their Clubcard accounts following a major data attack by scammers.

The supermarket has said a database of stolen usernames and passwords from other platforms had been used on its site to gain access to customers hard earned points.

A total of 620,000 Clubcard accounts have been blocked in an effort to protect customer points from further theft.

According to reports, Tesco confirmed that it had “become aware of fraudulent activity” around redemption of Clubcard vouchers.

However, the UK supermarket has stressed no personal financial data had been compromised. 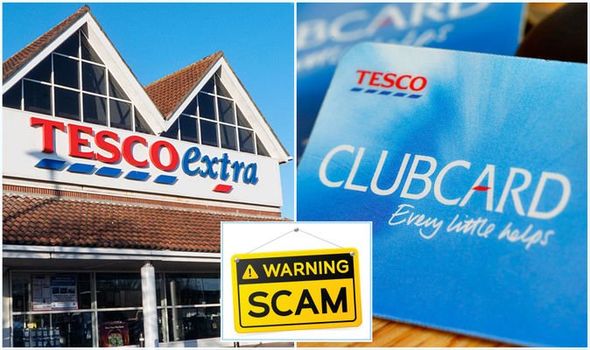 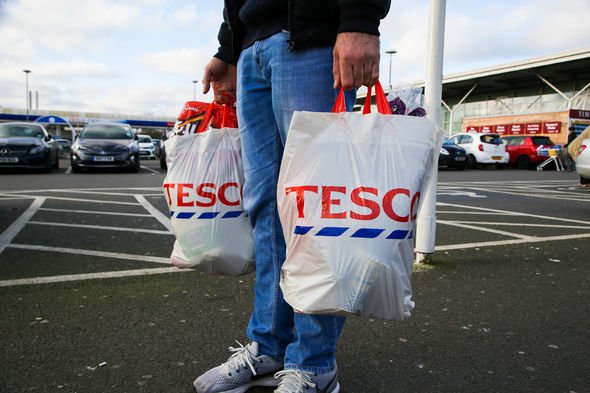 Despite the data breach, only a small number of customers are believed to have had their points stolen, but Tesco said these would be returned and new vouchers issued.

In an email issued to potentially affected customers, Tesco said: “We recently became aware of some fraudulent activity on your Clubcard account, which included an attempt to access your Clubcard vouchers.

“We picked this up quickly and, to be on the safe side, blocked your account immediately. This means that, when you next try to sign in, you’ll be asked to reset your password.

“As an extra precaution, we will reissue you with a new Clubcard number.”

What advice has been issued for Tesco customers?

Tesco has issued all affected customers with a new Clubcard and has advised them to reset their passwords. Customers can continue to use their existing cards while they wait for their new one to arrive, and they will not lose any points.

A spokesperson for Tesco said: “We have strict security measures in place and our priority is protecting our customers.”

She continued: “Our internal systems picked this up quickly and we immediately took steps to protect our customers and restrict access to their accounts.

“At no point was any customer’s financial data accessed. 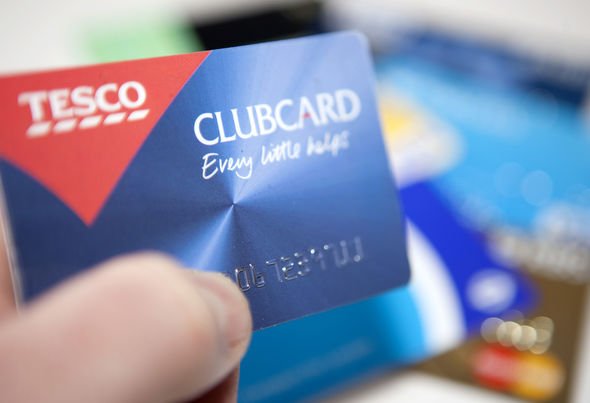 “We believe that someone has stolen password/username combinations from other website(s) and used them to try to access Tesco sites – where customers used the same username and password.

“We have asked customers affected to reset their passwords and are contacting customers whose Clubcard vouchers may have been affected to let them know that we will replace these vouchers and issue new Clubcards, as a precaution. We are sorry for any inconvenience this may cause.”

How does the loyalty scheme work?

A total of 100 points amounts to £1, and the supermarket sends out vouchers for every 150 points you have collected every three months. 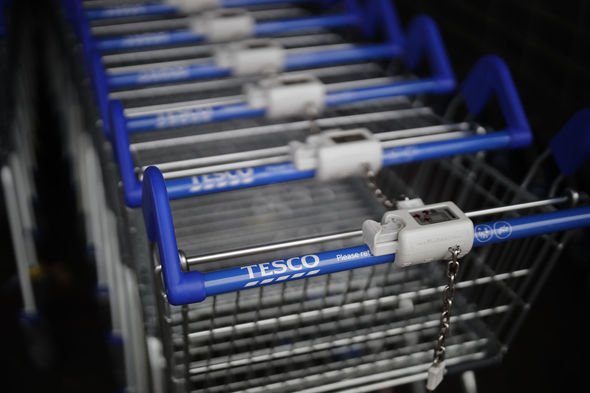 These vouchers, which last for two years, can then be used to spend as face value in Tesco stores, or can be converted into three times their value using the supermarket’s rewards platform.

In other Tesco news, Tesco has successfully opened their first totally cash free store in High Holborn, London – in the first major signal that the death of cash is edging closer in the UK.

UK Finance, the industry body, has predicted only nine percent of payments will be made using cash by 2028 – a shocking 60 percent drop from 2008.

The supermarket chose the location for this trial specifically because of its high concentration of office workers. It said it would look at feedback before deciding whether to roll out cash free shops elsewhere.

Tesco made the bold opening after previously revealing some of its convenience stores in the UK were already receiving as few as 20 percent of payments in cash.

But Tesco are not the first to try out cash free stores worldwide – Amazon have been trialling the concept with grocery shops since 2018.

END_OF_DOCUMENT_TOKEN_TO_BE_REPLACED

END_OF_DOCUMENT_TOKEN_TO_BE_REPLACED
We and our partners use cookies on this site to improve our service, perform analytics, personalize advertising, measure advertising performance, and remember website preferences.Ok