Tesco launches dupes of Aldi's Specialbuy furniture – and they are CHEAPER 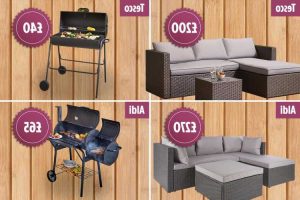 TESCO has launched a range of garden furniture that's up to £70 cheaper than Aldi's.

If you missed out on any of Aldi's latest specialbuy drops then Tesco is offering almost identical versions that cost even less.

Three of Tesco's latest products that you can buy now can be compared to Aldi's versions that have already sold out or are awaiting preorder.

Tesco has a rattan sofa on offer that perfectly matches Aldi's, as well as a barbecue.

The supermarket also has other furniture like a six piece patio set that can be compared to Aldi's latest version, but at a cheaper price.

The range is available at over 100 Tesco stores nationwide, so you could pick up the outdoor furniture when you’re next doing your grocery shop – use Tesco's store locator to find out where your closest is.

How to compare prices to get the best deal

JUST because something is on offer, or is part of a sale, it doesn’t mean it’s always a good deal.

There are plenty of comparison websites out there that'll check prices for you – so don't be left paying more than you have to.

Most of them work by comparing the prices across hundreds of retailers.

Here are some that we recommend:

You won't have to worry about extra delivery costs though, as you can't order Tesco's versions online but that means they'll also be subject to availability in-store.

At Aldi you can order the products online – when they're in stock – as well as picking some up in store, but it means there's an extra £3.95 to £9.95 charge for the delivery fees that you'll have to consider.

They both feature a large L shaped sofa in the rattan material, and include a table or footrest too. 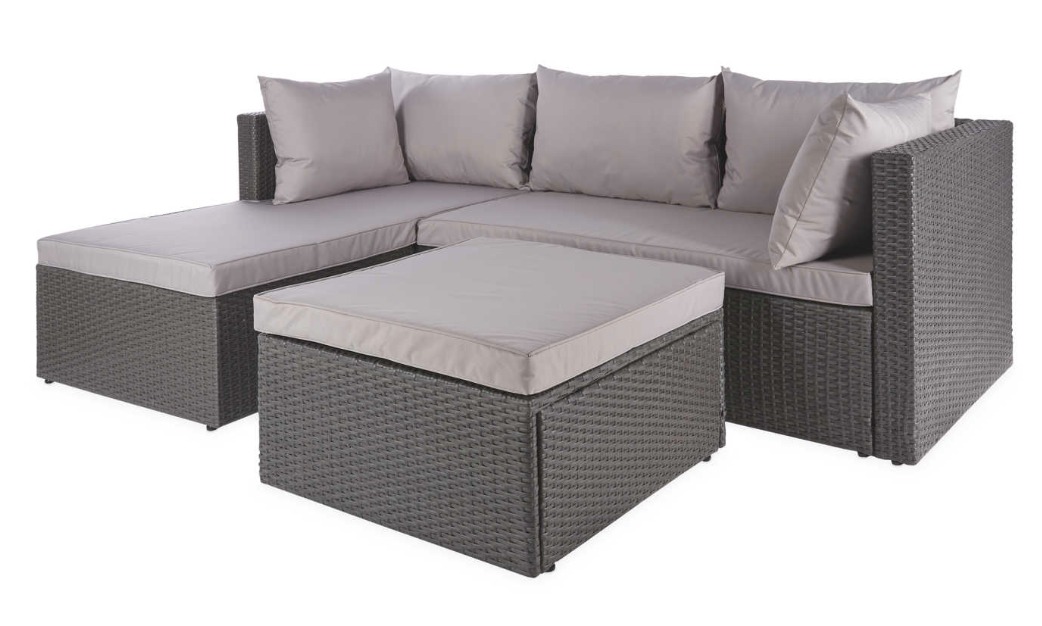 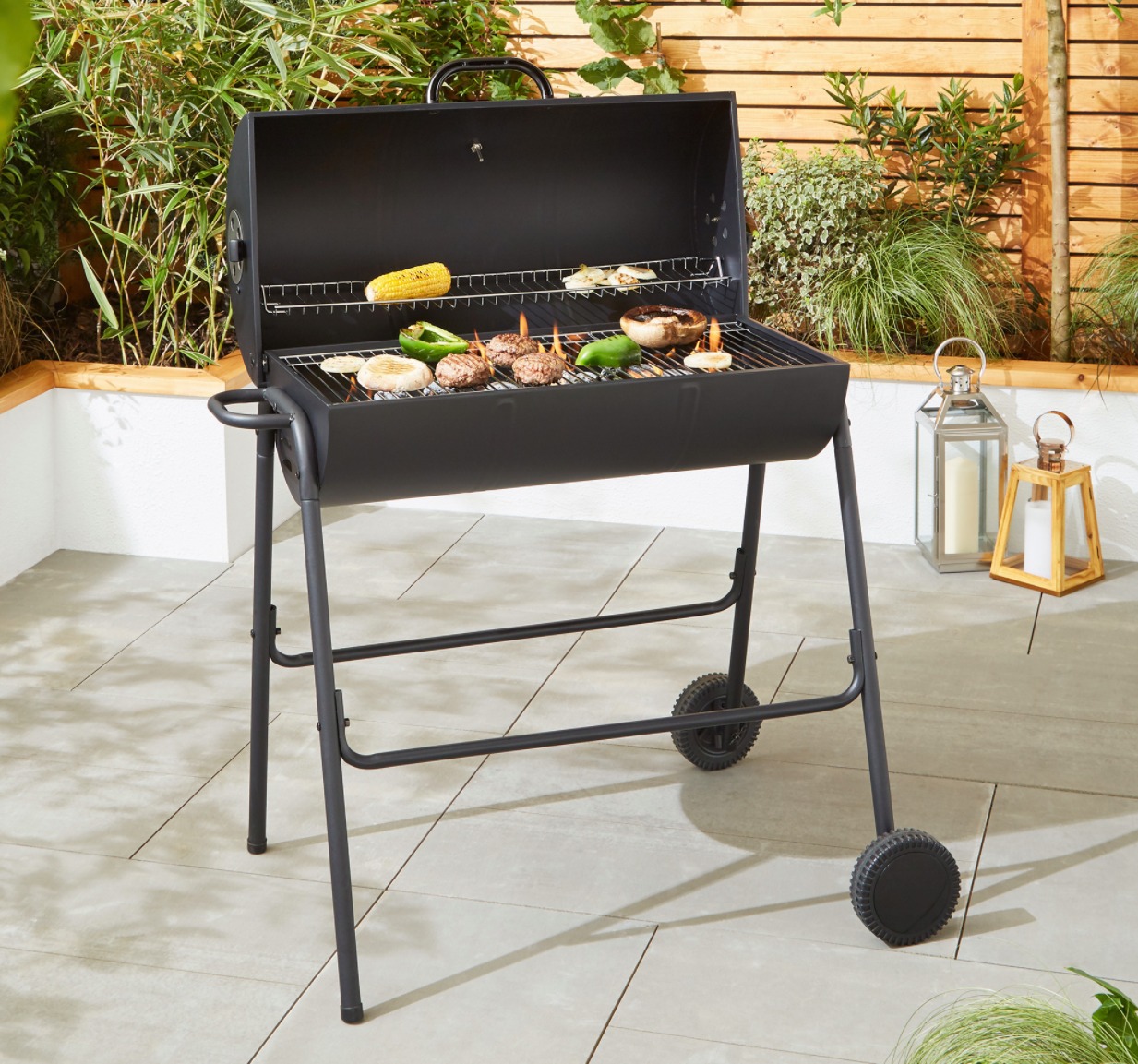 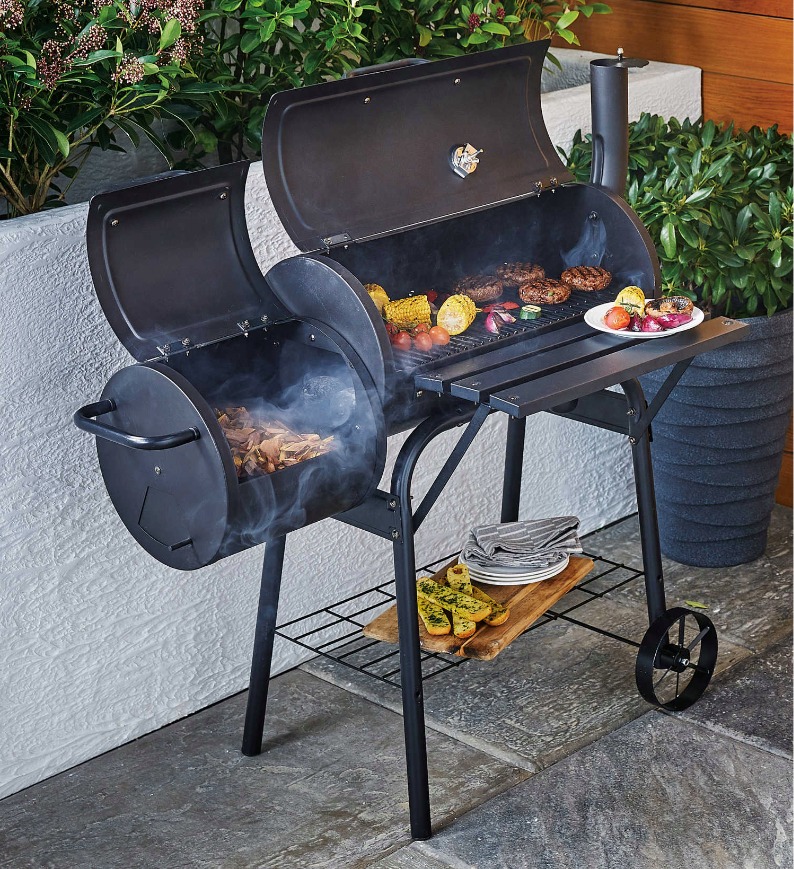 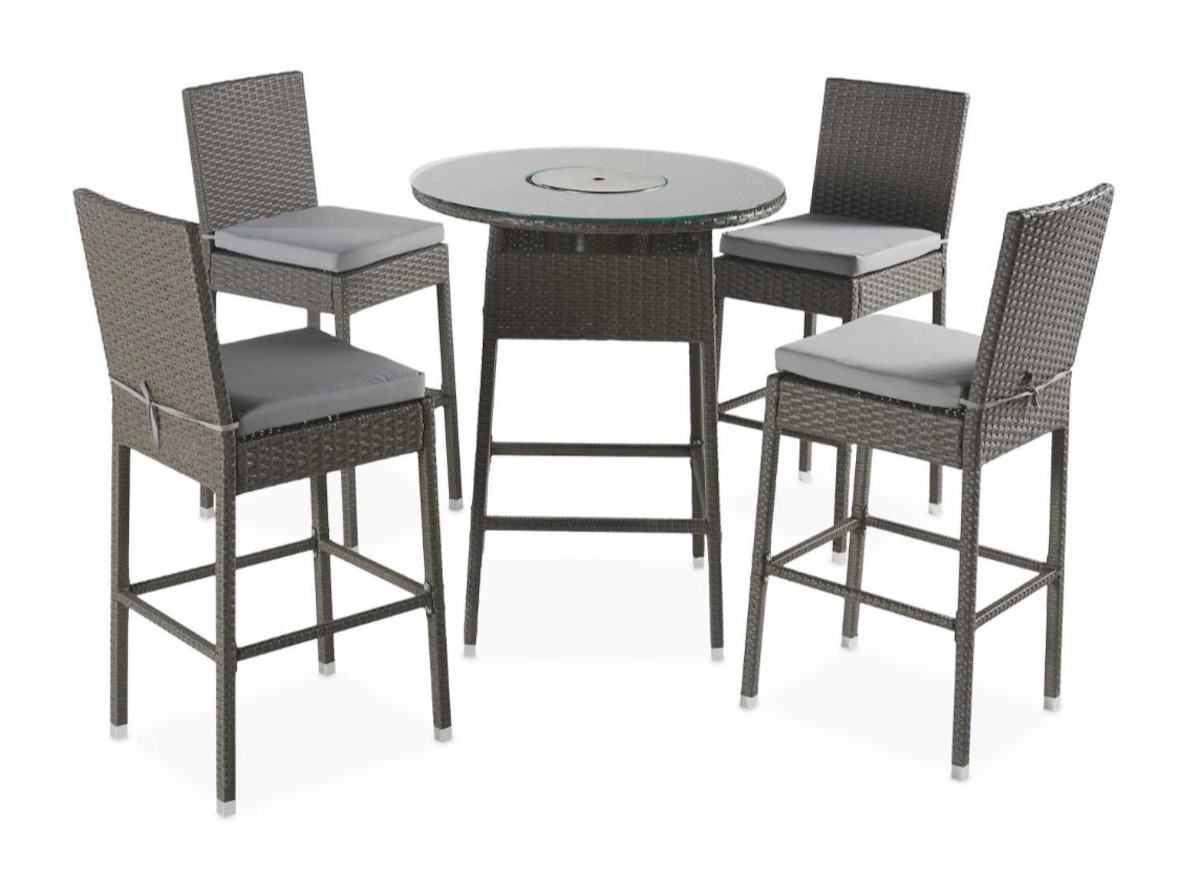 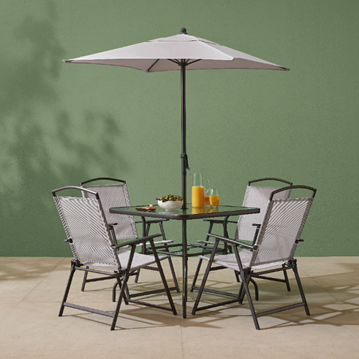 The sofa from Tesco is set to be all-weather proof but you might want to store away the fabric cushions if the weather takes a turn, on the other hand, Aldi's steeper price includes a protective cover as well.

Tesco's barbecue is £25 cheaper than Aldi's and we think it's a pretty close match too.

You can pre-order the Aldi barbecue now if you want to splash a bit more cash but you won't receive it until at least next week while Tesco's option is ready to go now.

For the extra money Aldi's has an extra grilling compartment too but both feature the barrel shape and are easily transportable around the garden on the attached wheels.

The patio set that has just launched with Aldi isn't an exact match for Tesco's version, but if you're after something with similar features on a smaller budget then you could make a saving of more than £200.

Tesco's version also has four dining chairs and a glass top table, it also features an umbrella as well which Aldi's doesn't – but for two thirds less you will lose out on the built-in wine-cooler feature.

Shoppers who missed out on the hanging egg chair from Aldi can also get their hands on a similar version at Tesco, but it's 1p more expensive in contrast.

So you'll have to weigh up whether waiting for the Aldi restock is worth the small saving that could be made.

In the latest drop, 20,000 customers waited online for Aldi's products before ultimately missing out so Tesco's options could save you lots of virtual queuing time in the future.

It's not just Tesco that's beating Aldi on garden furniture prices, as B&M is selling a three piece bistro set for £45 that's cheaper than a similar one from the discount supermarket.

But, Aldi has recently launched a new rattan garden furniture set that comes with a built-in wine cooler and you can't get it cheaper anywhere else.

If you're looking to keep up to date on the latest drops in garden furniture then we have the list of dates specialbuys from Aldi are launching this month.