Home » Lifestyle » The 17 Cringiest Moments From The ‘Gossip Girl’ Pilot

The 17 Cringiest Moments From The ‘Gossip Girl’ Pilot

Hey Upper East Siders, Gossip Girl here. It’s been well over a decade since the teen drama — one of the first big original hits on the CW —aired its first episode. Watching the premiere in 2018, it’s clear that some aspects have aged better than others. And in retrospect, there are more than a few cringy moments from the Gossip Girl pilot, running the gamut from kind of corny to downright horrifying,

Still, there’s a lot to love and look back on with this show. It’s all part of the journey that is Gossip Girl. There may be a lot of moments that make you cringe in the pilot, but this is not necessarily a damnation. Think of these, for the most part, as a loving criticism from an older, wiser fan. 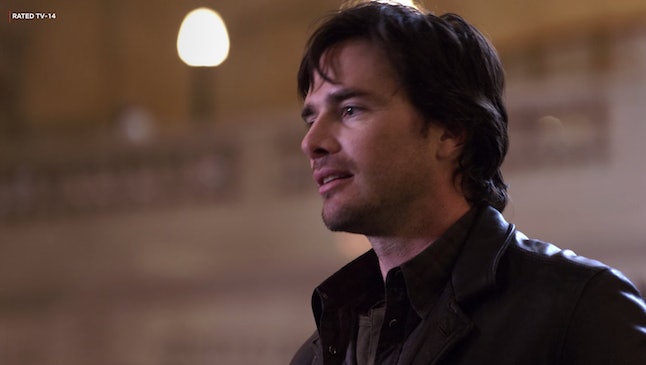 Right off the bat, why is Dan’s dad sporting a cut identical to Ian Somerhalder in, like, everything? Maybe Dan stole all of his dad’s hair in later seasons — by contrast, it’s so short!

2. The Way Blair’s Mom Treats Her 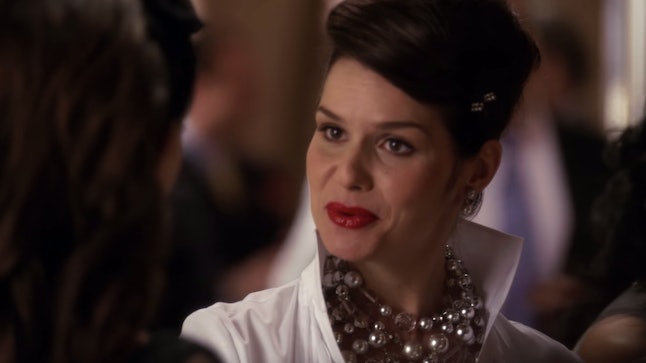 "She is my best advertisement," the fashion designer gloats. The psychological torture that Blair’s mother inflicts — fetishizing her youth and weight while criticizing her choices — is abhorrent.

3. The Only Women Of Color… 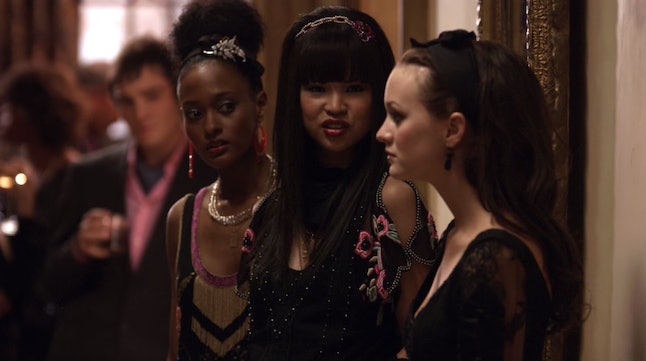 Are Blair’s minions who basically only speak in unison. The series has always been lacking in racial diversity from the very beginning. 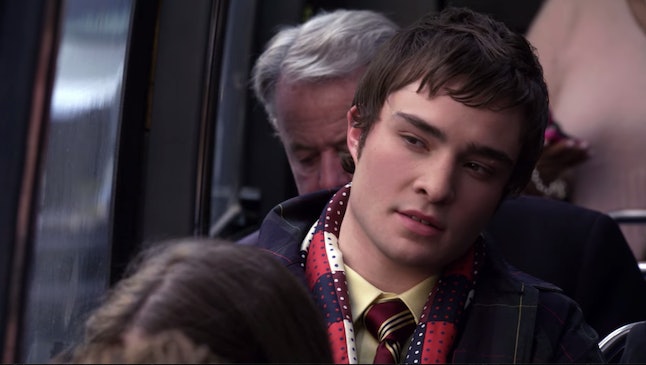 Honestly, this whole list could just be Chuck moments, and the character himself would probably be proud. "You’re also entitled to tap that ass," he says to Nate after offering him Viagra. They are in high school. He actually says that, and it’s meant to be like… motivational and funny?! Woof. Later he jokes to Serena that he prefers girls when they’re not talking.

Then, of course, Chuck assaults Serena and Jenny in the episode.

Gossip Girl may have ultimately revealed Chuck Bass’ heart of gold, or at least gold-plated alloy or whatever, but he was a creep to begin with and the multiple allegations of sexual assault against Ed Westwick make it unbearable to watch him on-screen. (Westwick previously denied allegations of sexual assault against him, and did not return Bustle’s request from comment at the time news of the accusations broke). 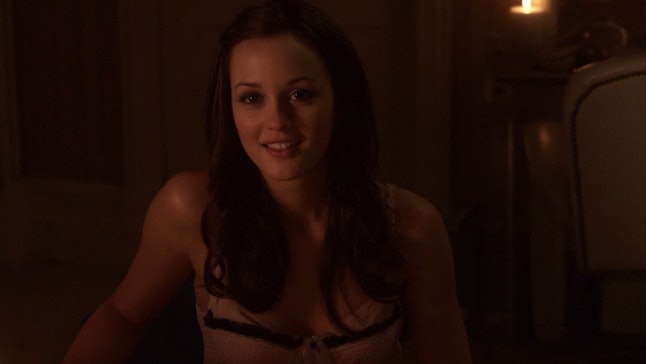 It’s cringeworthy but also heartbreaking when you realize that Blair decides she’s ready to have sex with Nate… primarily because Serena is back in town and she feels like she should use sex to tie him down.

9. It Really Was Dan All Along, Huh 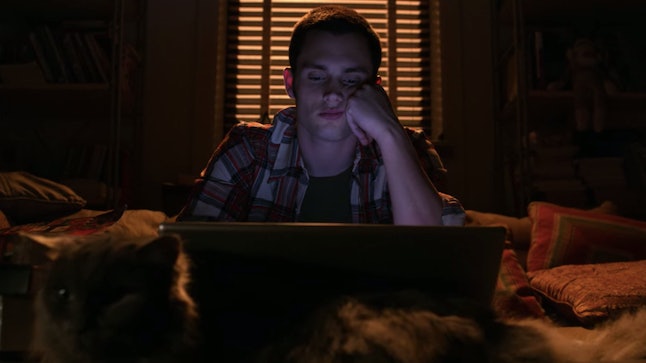 The first "who am I" voiceover cuts right to Dan at his computer. Later, GG ends a scene by saying she loves a party, and the camera is yet again on Dan. It’s enough of a cringe that Dan was Gossip Girl, but worse when you realize this may have been the plan all along. 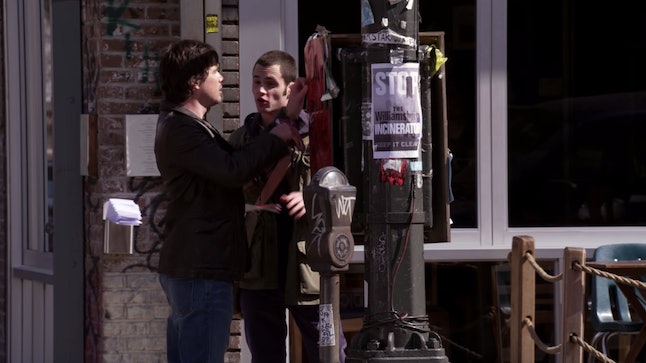 Most of the Humphrey family banter is actually cute, and not dated or awkward, but Dan and Rufus’ arguments about bands using social media is pretty embarrassing. 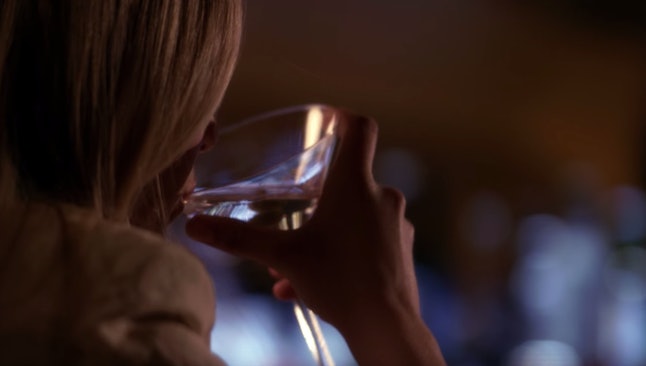 Sure, they dated in Season 3, but strictly from a fan’s point of view, and because the way it’s filmed is kind of corny, the drunk hookup between Nate and Serena is a minor cringe in retrospect. Also, the fact that Chuck was watching them!

If that wasn’t enough, the flashback is cut between scenes of Chuck assaulting Serena. It’s a wild choice of juxtaposition that makes the cringe even cringier. 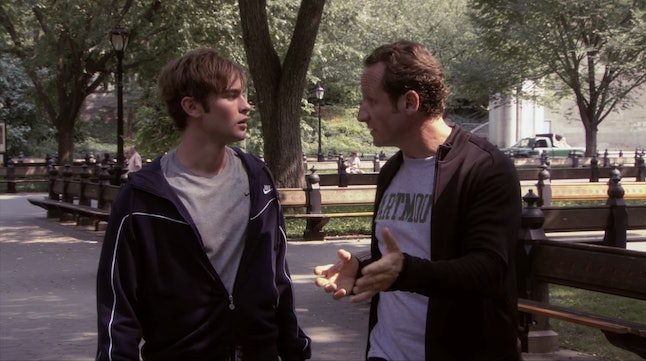 The Captain (yup) tells his son to buy Blair jewelry and apologize after their fight. Nate and Blair are in high school, not married! Is this really what rich people are like? Are the stakes for young love really that high? 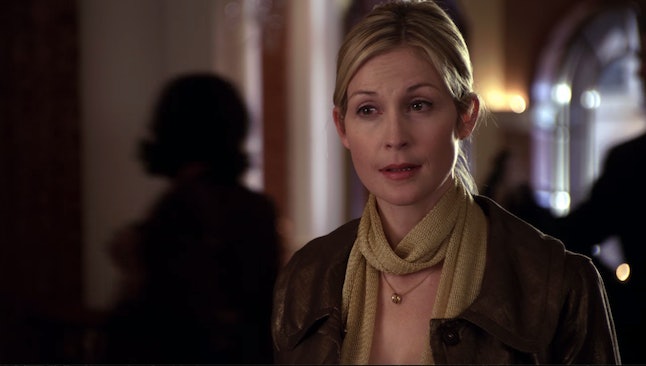 Not many of the fashion trends from 2007 are that bad, but this is.

15. The Lack Of A Generational Divide 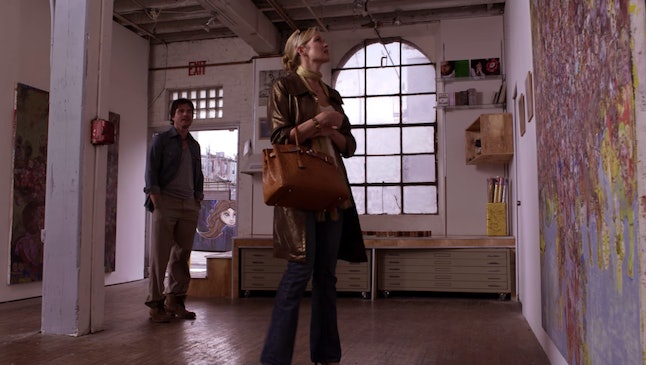 Why, on so many young adult shows, are the parents of the teen love interests also into each other? First Gossip Girl, now Riverdale. Luke and Lorelei and Jess and Rory almost counts too, if you put too much thought into it. It’s not incest but it’s also not not creepy.

16. Even Gossip Girl Is On Chuck’s Side 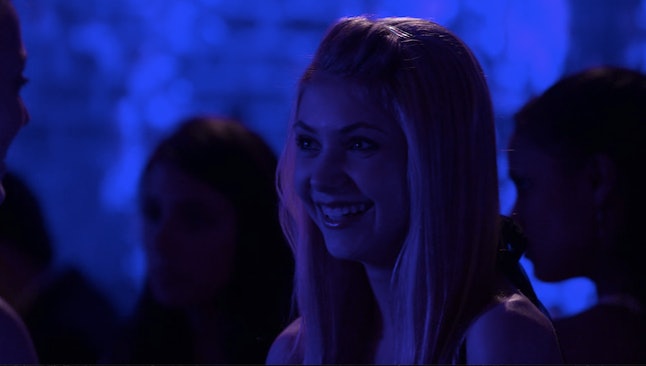 The voiceover wonders if Chuck will end up with another "victim" in Jenny at the Kiss On The Lips party. First of all, he tries, and second of all — that’s your SISTER, Dan! Huh?! 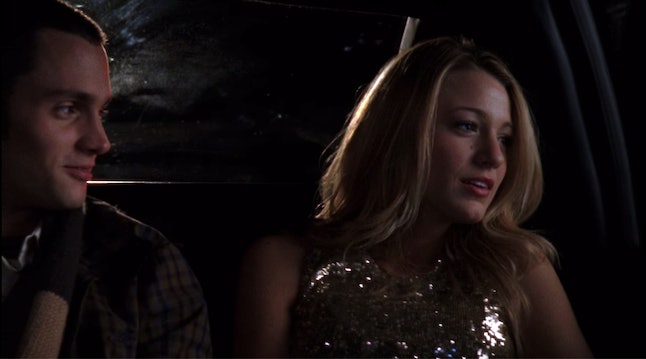 At the end of the episode, Dan rescues Jenny from Chuck — and it’s considered a romantic date for him and Serena? Read the room, you nutty kids, this isn’t something to celebrate. Also, Dan "Gossip Girl" Humphrey, why do you get to be the hero when you called your own sister a potential Chuck Bass "victim" not hours before?

There are other smaller things, like Dan’s weird banter about Serena being surprisingly nice (he thought she was just hot), but what makes one viewer cringe, someone else might think is just indicative of a character figuring things out and coming of age. It’s all part of the messy, wonderful show that is and was Gossip Girl.