Home » Lifestyle » ‘The Bachelor’: Victoria Storms Off After She’s Called Out & Matt Finally Eliminates Her

‘The Bachelor’: Victoria Storms Off After She’s Called Out & Matt Finally Eliminates Her 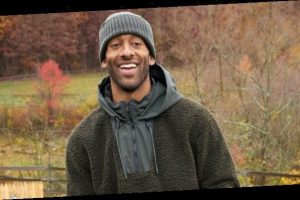 Victoria Larson’s ‘toxic behavior’ was highlighted on the Feb. 1 episode of ‘The Bachelor,’ and Matt finally made the decision to send her home after she was called out.

Matt James was finally made aware of how Victoria Larson was treating the other women on the Feb. 1 episode of The Bachelor. During the episode, Matt took it upon himself to eliminate Anna Redman after he found out that she had spread a rumor that fellow contestant, Brittany Galvin, was an escort. Brittany was one of the four ‘new’ women left in the house, who were brought in after the second rose ceremony. After Matt eliminated Anna, one of the other new women, Ryan Claytor, filled Matt in on troubling behavior she experienced with Victoria, as well.

“The main thing that aggravated me is with Victoria,” Ryan admitted. “It’s things left and right, it’s in my face. On my very first group date, she made a cheers to the “OGs.” It’s constant. She told me to my face that because I’m a dancer, she flat out stated that I was a h*. She laughed about it after. It’s just hard for somebody to say that about you when it’s not true.” Ryan also explained that Victoria started apologizing to her after Matt eliminated Anna, and she did not feel like it was sincere. 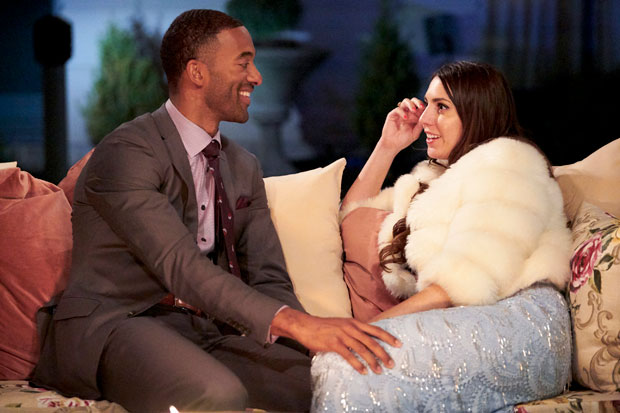 Matt assured Ryan that he would not tolerate that kind of behavior, and made it clear that he would not stand for a toxic environment. Afterward, Ryan let Victoria know that she approached Matt with her concerns, which set Victoria off and led her to seek Matt out herself.

“Ryan told me that she was upset about the OG cheers, so there’s definitely some things I can work on,” Victoria told Matt. However, he wasn’t going to let her off that easy. “It was so hard when it was brought to my attention by Katie [Thurston] that there’s toxicity in the house,” Matt admitted. “I didn’t know any of this was going on. Before I could even ask Ryan a question, she started crying. It was kind of similar to how my conversation with Brittany went about Anna. Now, I’m doing the other women a disservice by not making this a safe space for everybody. People’s words are so powerful.” 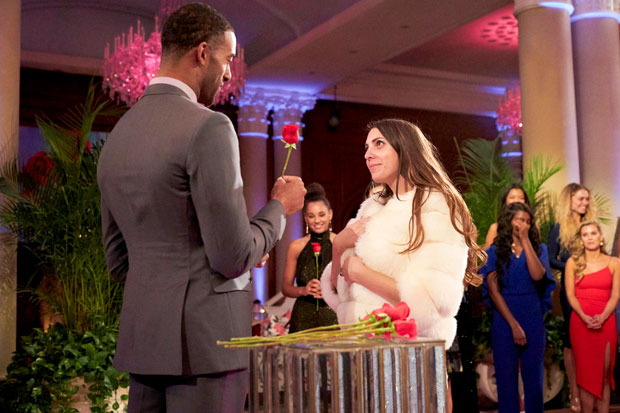