Home » Lifestyle » The Bachelorette: Hannah Has Her 2 Bachelor BFFs to Thank For Warning Her About Scott

The Bachelorette: Hannah Has Her 2 Bachelor BFFs to Thank For Warning Her About Scott 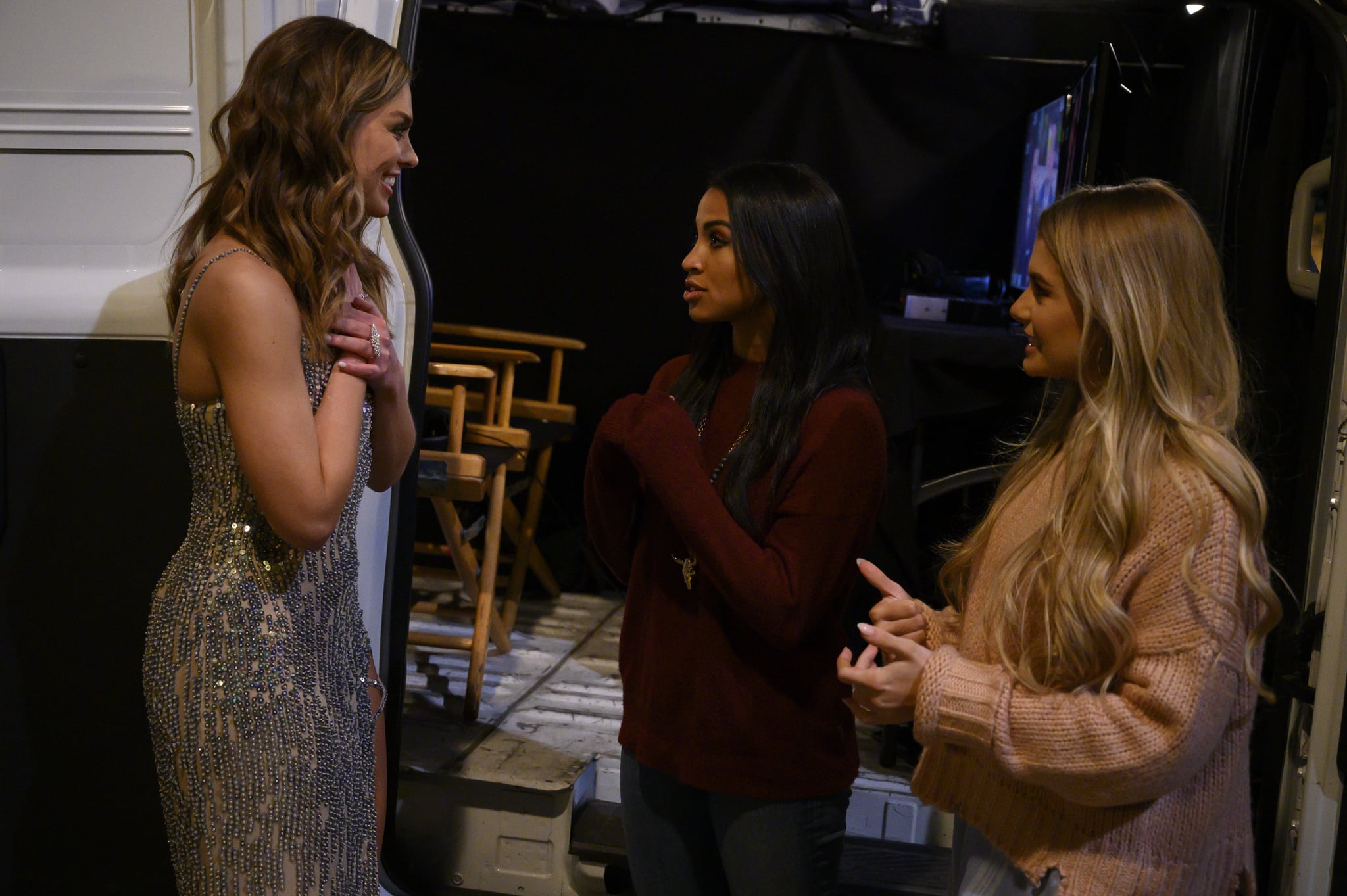 The Bachelorette‘s season 15 premiere was filled with handsome men, awkward entrances, and the girlfriend accusation heard ’round Bachelor Nation. Hannah Brown was forced to confront a situation that we typically don’t see the very first night, and it turned into quite the ordeal.

Hannah was going about the first night in the mansion and getting to know her 33 suitors. Meanwhile, her friends from Colton Underwood’s season of The Bachelor — Demi Burnett and Katie Morton — had driven up in their ultrachic white van to keep their eyes on the men. Demi said she heard one of them had a girlfriend waiting for him at home and, like the true friends they are, she and Katie weren’t about to let Hannah hand that guy a rose without getting to the bottom of it.

In true Demi fashion, she was direct and straight to the point: “So Scott [Andersen] apparently has a girlfriend,” she told Hannah. “I read messages between the girlfriend and her friends of her talking about how they saw each other Monday before he came. He told her they’re going to be together whenever this was all over and they’re going to go on a trip together.” 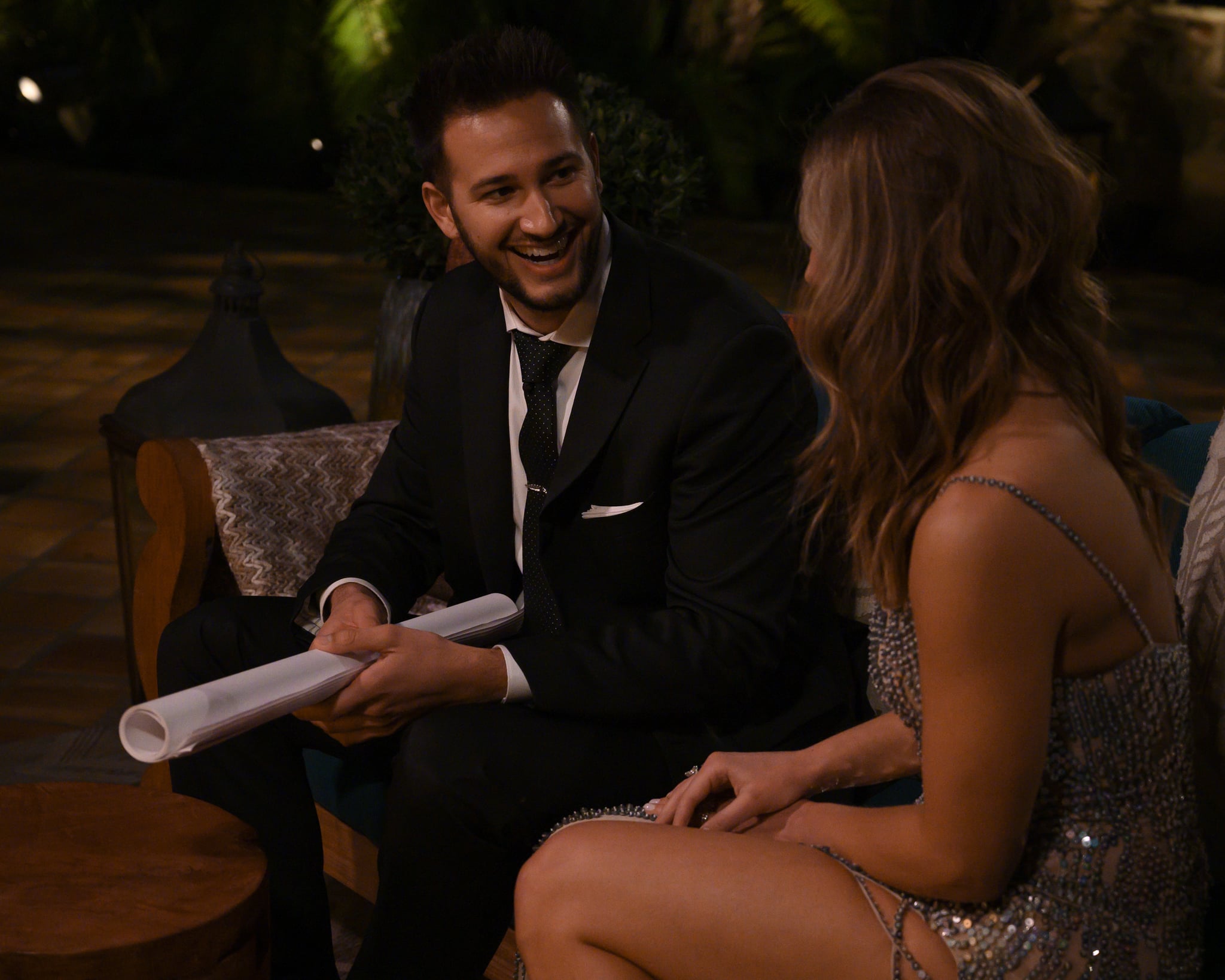 Now we have no idea how Demi just so happened to see these messages between the girlfriend and her friends. We also don’t know why this wasn’t brought up at the beginning of the night . . . when Demi and Katie were helping Hannah get ready. But I guess we’ll just blame this on television, uh, magic?

As we historically see on the franchise, the contestant accused of dating someone back home typically can’t bounce back. Scott said that him dating someone — but not being in a relationship with someone — up until the Monday before filming was similar to Hannah being in love with Colton not that long ago. That comment went just as well as you’d imagine, and Scott was sent home.

Moral of the story? Keep your friends close and your friends who will go to any length to make sure you make the right decision with your heart closer.