Home » Lifestyle » The Cast of Riverdale Pay Tribute to Luke Perry After His Death: "Rest in Love and Peace"

The Cast of Riverdale Pay Tribute to Luke Perry After His Death: "Rest in Love and Peace" 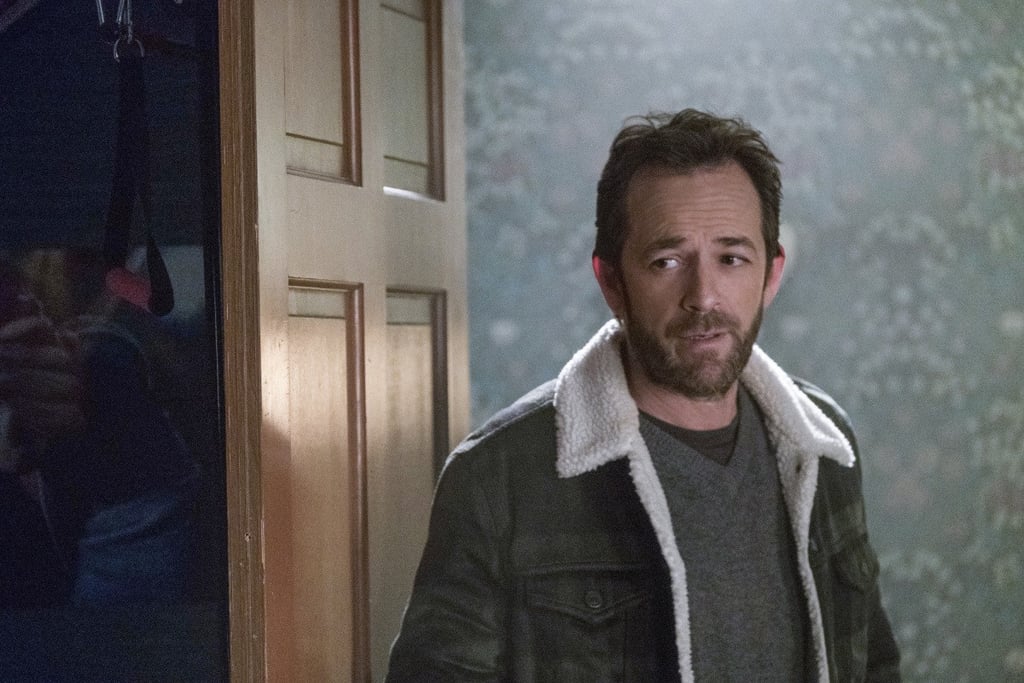 The Cast of Riverdale Pay Tribute to Luke Perry After His Death: “Rest in Love and Peace”

The cast and crew of Riverdale are paying tribute to Luke Perry after his death. On Monday, the stars of the hit CW show shared heartfelt messages about the 52-year-old actor, who played Archie’s dad, Fred Andrews. The show’s executive producers, Warner Bros. Television, and The CW released a statement about how they were “deeply saddened” about his death. “A beloved member of the Riverdale, Warner Bros. and CW family, Luke was everything you would hope he would be: an incredibly caring, consummate professional with a giant heart, and a true friend to all,” the statement read. “A father figure and mentor to the show’s young cast, Luke was incredibly generous, and he infused the set with love and kindness. Our thoughts are with Luke’s family during this most difficult time.” In the wake of his death, the series reportedly shut down filming for the day.