One can only imagine what the Scottish musician Thomas Oliphant was thinking when he sat down to write the English-language lyrics for the Welsh melody Nos Galan. The result was the carol Deck the Halls and, as the calendar clicks over, it is appropriate to reflect on a year which had more than its fair share of fa la la la la, la la la la.

The new year is a time for resolutions, for personal contracts drawn up between our exhausted, bloated present and the promising future. Think of the future as an Instagram filter, neatly framed to keep the ciggies out of shot, and colour graded to lift the pallid, turkey-stuffed complexion to something more closely resembling burnt sienna.

Not all of us will come to such resolution with ease, however. So it is not without reason that we look deep into the lives of other, more famous people, and offer these New Year's Resolutions in the hope that their better lives will result in better lives for us all.

Kevin Spacey: to go away and stay away. (No, really, go.) 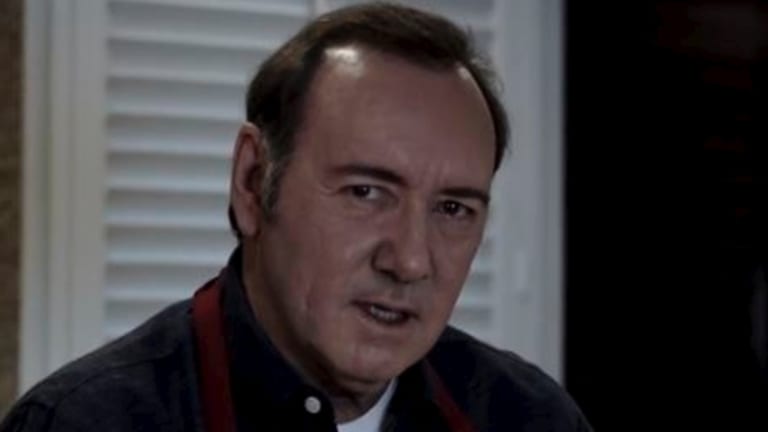 Kevin Spacey released a YouTube video in which he appears to reprise the role of Frank Underwood.

It almost beggars belief that this has to be said out loud. This week the disgraced actor used what may turn out to be his single shot at a return engagement to post to social media a properly creepy video in which he, in his best Frank Underwood voice, seemed to awkwardly tread through the minefield that is his history of sexual misbehaviour. 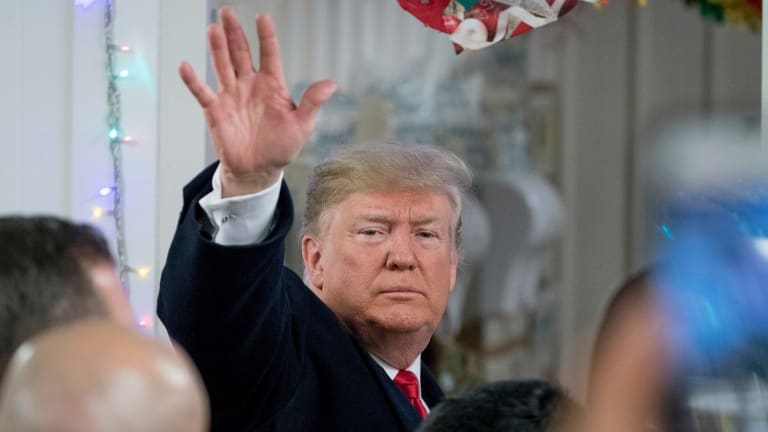