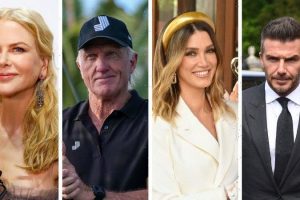 Politics and celebrity have never been comfortable bedfellows. Throw in the lure of a fat cheque and free speech seemingly goes out the window, along with sound judgment.

David Beckham has copped the brunt of growing global criticism over his “ambassadorial” gig with Qatar to promote the World Cup tournament as debate rages over the country’s human rights record and the treatment of workers who built the stadiums. 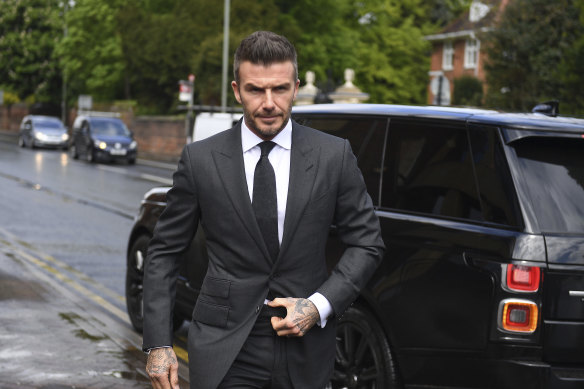 David Beckham is being paid handsomely to promote the Qatar World Cup.Credit:PA

He has defended his role by saying the World Cup would be a platform for “progress, inclusivity and tolerance”, but it hasn’t stopped his ambassadorship from becoming a lightning rod for critics amid reports that more than 6500 migrant workers from India, Pakistan, Nepal, Bangladesh and Sri Lanka have died in Qatar since it won the right to host the World Cup 10 years ago.

Beckham, who has previously spoken of his pride at being considered a “gay icon”, along with his celebrity fashion designer wife Victoria, is reportedly worth $680 million. He signed a 10-year deal reportedly worth a staggering $266 million to promote Qatar’s World Cup. 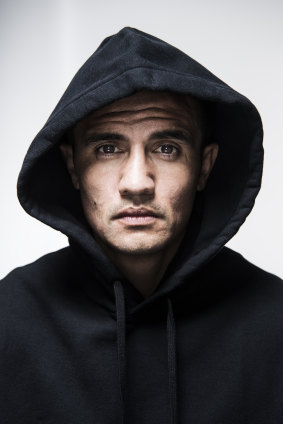 Socceroos legend Tim Cahill has been an ambassador for Qatar for years.Credit:Nic Walker

But as the tournament gets under way, the price to his personal reputation could potentially be much higher. His name is now linked to the outrage expressed in modern democracies, from Britain to Australia, about Qatar’s discriminatory laws, a country where gay and lesbian people risk a jail sentence of up to seven years.

Punishments are usually harsher for local Qataris than for foreign workers and visitors.

Socceroos great Craig Foster slammed Beckham over the deal: “Not saying anything about the criminalisation of the LGBTI community in Qatar is absolutely horrendous.”

The backlash has also engulfed our most successful Australian player Tim Cahill, who was also signed up to be an ambassador for the event two years ago, an appointment described as a “load of crap” at the time by fellow former Socceroo Robbie Slater.

Cahill has remained largely mute on the specific criticisms, but each time he has posted on social media promoting the World Cup in recent days, the condemnation has been swift. 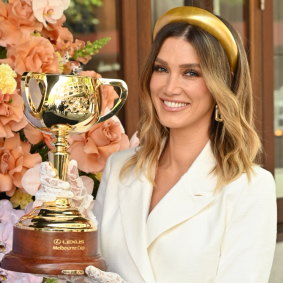 Beckham and Cahill are not isolated cases. In the world of 21st-century celebrity, lucrative deals are regularly struck between brands – ranging from airlines to sovereign states – benefitting from the popularity and goodwill of an individual star endorsement.

But as Delta Goodrem recently discovered following a social media backlash over her deal to spruik this year’s Melbourne Cup (she ended up shutting down comments on her Instagram page), these deals don’t always go to plan.

Golfing great Greg Norman has been accused of helping to “sportswash” the questionable human rights record of Saudi Arabia after signing up to launch the country’s $363 million LIV Golf tournament, a rival to golf’s established competitions.

Norman poured fuel on the situation when he seemingly downplayed the murder of dissident Saudi Arabian journalist Jamal Khashoggi, calling it a “mistake”, during a press conference. 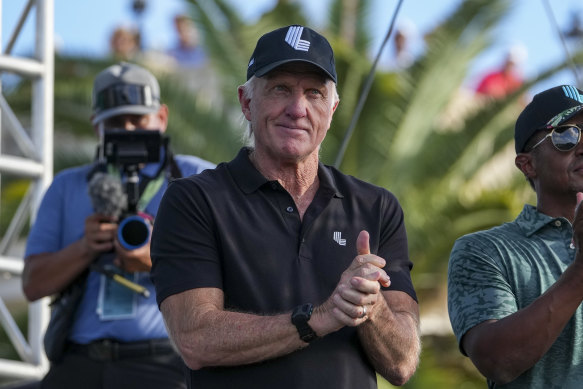 Ever since he’s been trying to focus on the sport, but the controversy continues to dog the two-time British Open winner, who was snubbed from celebrations to mark the event’s 150th anniversary in protest over his LIV deal.

Nicole Kidman flew into heavy turbulence when she signed up to become an ambassador for the United Arab Emirates airline Etihad in 2015.

In an open letter to Kidman, the president of America’s Association of Professional Flight Attendants (APFA) Laura Glading said the sponsorship deal was at odds with the Oscar winner’s role as a United Nations women’s goodwill ambassador. 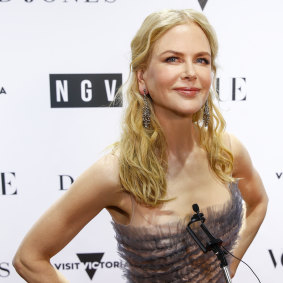 Star power has a price for Nicole Kidman.Credit:Daniel Pockett

The union had waged a public campaign against Etihad for years, claiming it is “well-known in our industry for their discriminatory labour practices and deplorable treatment of female employees”.

Etihad rejected the allegation, saying its commitment to its employees was a top priority.

Kidman remained mute, as she did when she was criticised for filming in Hong Kong last year, where locals accused her of affiliating herself with Chinese authorities at a time when many Hong Kongese continue to resist the superpower’s encroachment.

Ironically, her ex-husband can empathise. When Tom Cruise fans at San Diego Comic-Con watched the first Top Gun: Maverick teaser in 2019, some noticed a subtle change on his character’s iconic combat jacket. The flags of Japan and Taiwan – which appeared on the jacket in the original film 36 years ago – had been replaced in the new film. 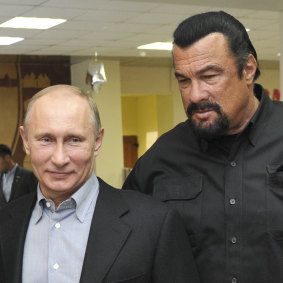 The move was interpreted as Hollywood responding to rising Chinese nationalism and Tencent Pictures, the Chinese media giant that was co-financing the film, setting off a mild backlash in America. But when Paramount released the film this year, it had reinstated the flags after Tencent pulled out of the movie.

Brad Pitt earned a 15-year ban from entering China after starring in Seven Years in Tibet, a movie that cast the Communist regime in a poor light.

These days Seagal is a Russian citizen and calls himself a “diplomat” for his close friend Vladimir Putin, who personally handed him his new Russian passport.

In 2017, he was banned from entering Ukraine after he was deemed a “threat to national security” and in 2018, was made special envoy by Putin for Russia to improve ties with the US.

Not that the endorsement deal on behalf of Putin appears to be going so well – American lawmakers are currently being lobbied to impose sanctions on Seagal. His crime: “Perpetuating Russia’s genocidal war in Ukraine”.