Lindsay Lohan is back like you have never seen her before. After months of hype for her new reality series, MTV just released the official full trailer for Lindsay Lohan’s Beach Club, which shows the actress away from Hollywood and managing her nightclub staff of hard-partying young workers in Mykonos, Greece. So who are these bartenders that will star in the show, and what can fans expect to see from the reinvented "boss b*tch" Lindsay Lohan? The new trailer will have you so excited for the show.

The beginning of the Lindsay Lohan’s Beach Club trailer does not shy away from the actress’ storied past. Over flashback clips of Lindsay Lohan’s highs and lows in Hollywood, Lohan narrates about the constant stress of keeping up her movie career and "it girl" status during the mid-2000s, ending in her decision to step away from showbiz altogether and reinvent herself overseas. That move brought her to Greece, where Lohan took to entrepreneurship — Lindsay Lohan’s Beach Club will center on the Lohan Beach Club in Mykonos, but Lohan also has clubs in Athens and Rhodes as well.

Along with the new trailer, MTV also revealed who these new stars of Lindsay Lohan’s Beach Club will be. The network revealed in a press release the names and Instagram accounts of the nine bartenders, bottle servers, and hosts whom Lohan selected from clubs around America to take her Mykonos club to the next level. Get your first look at all the new faces below: 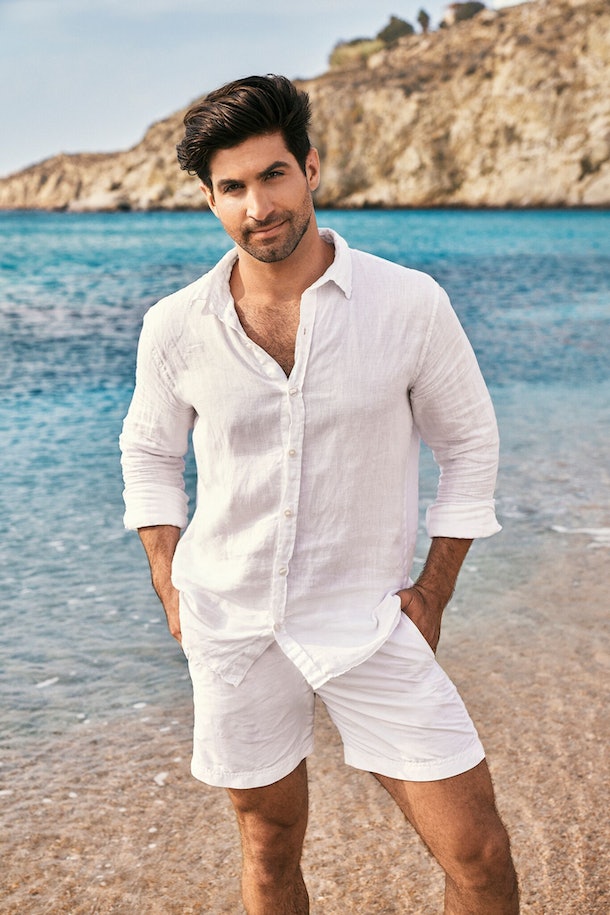 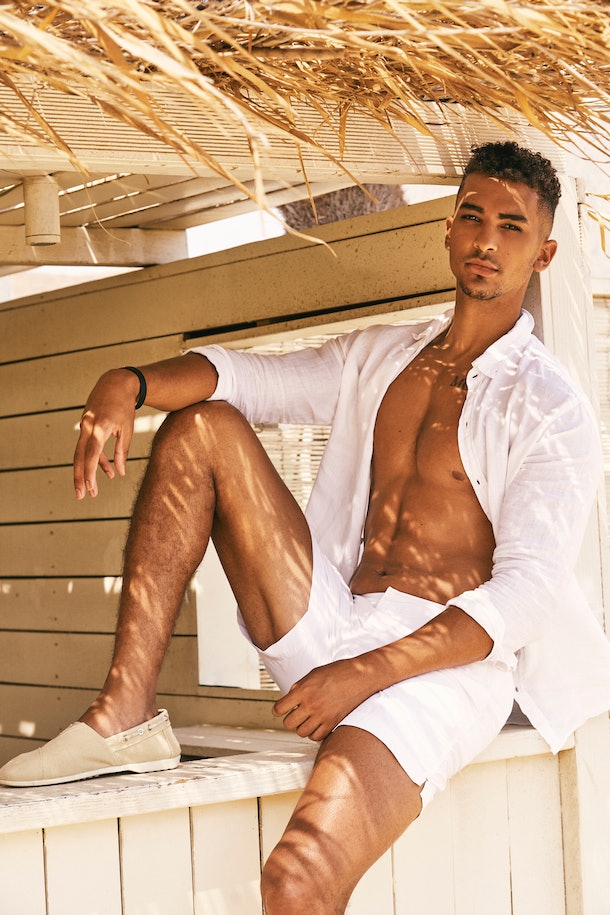 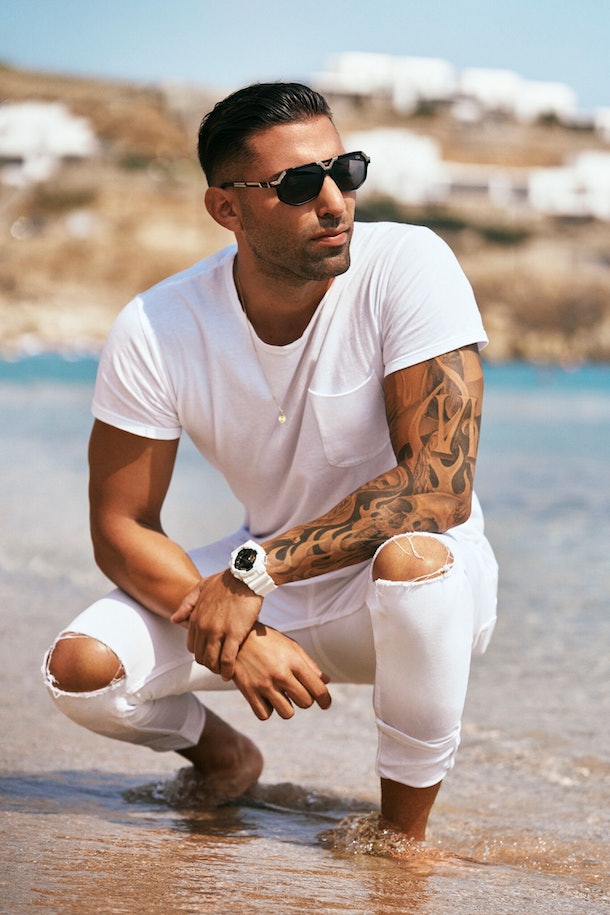 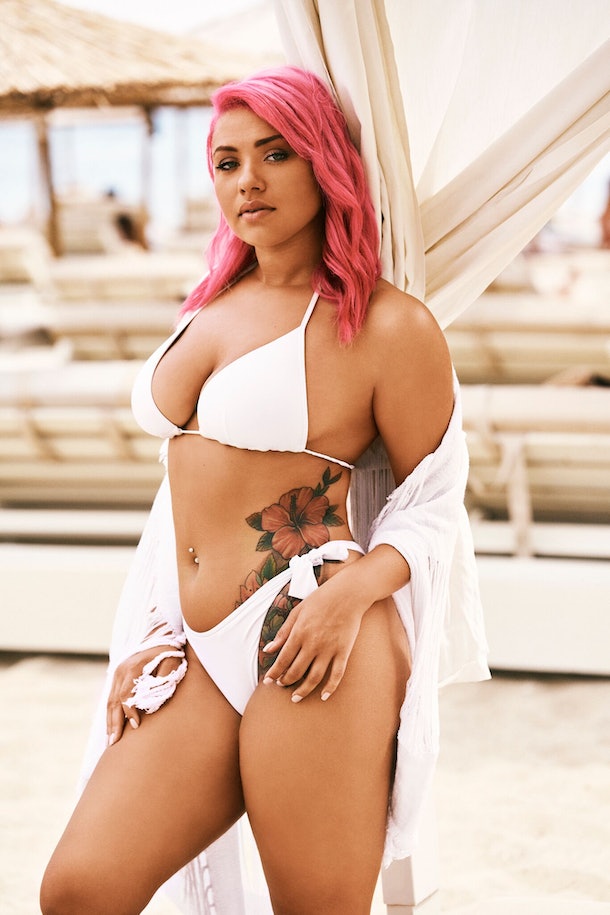 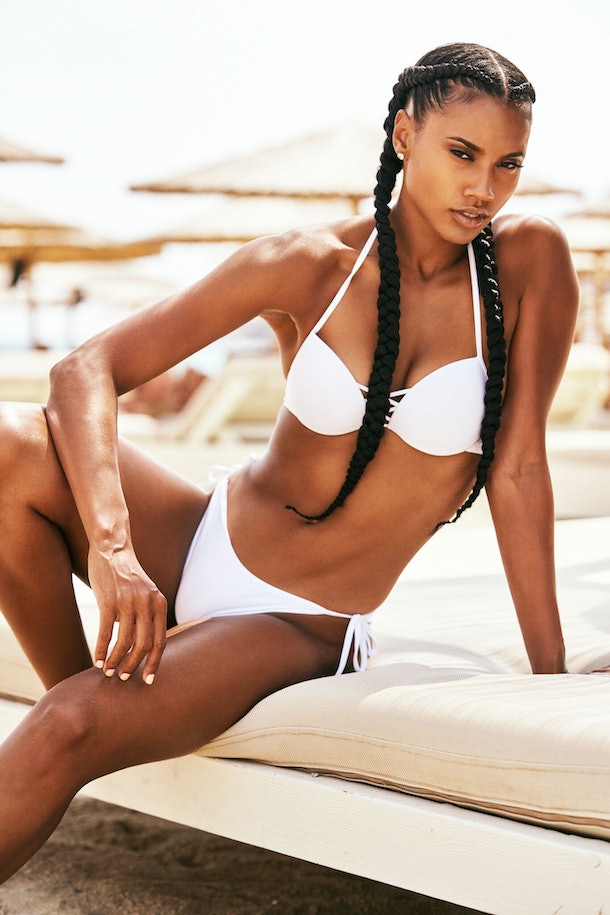 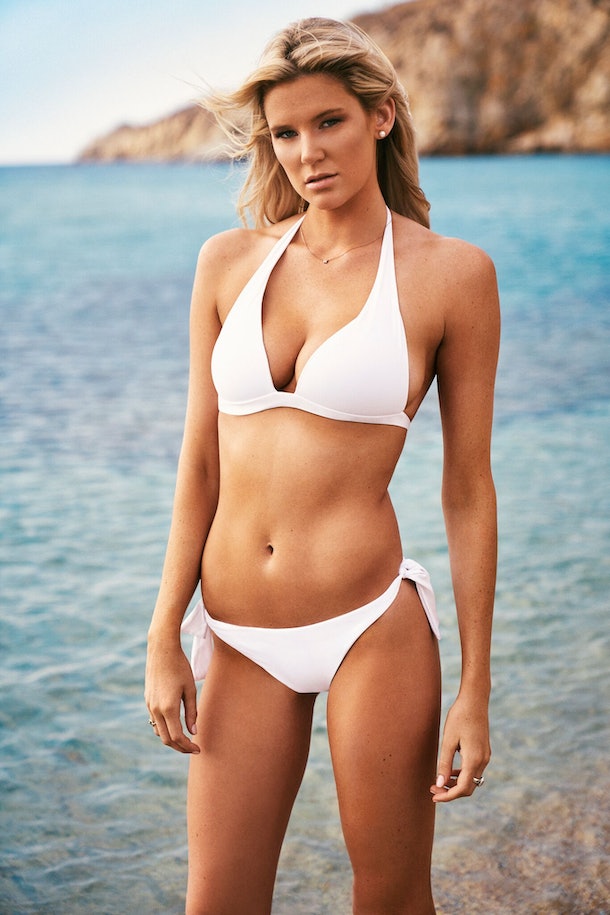 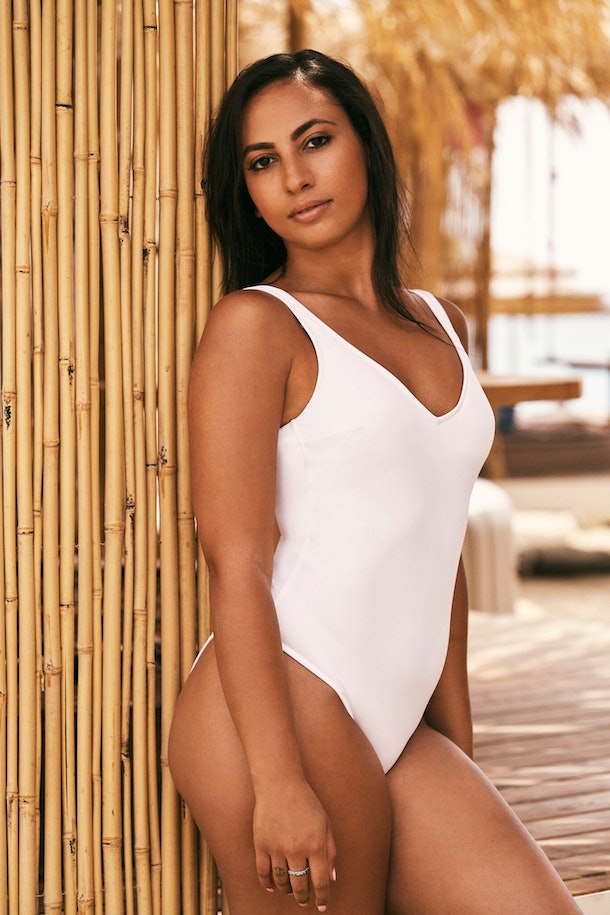 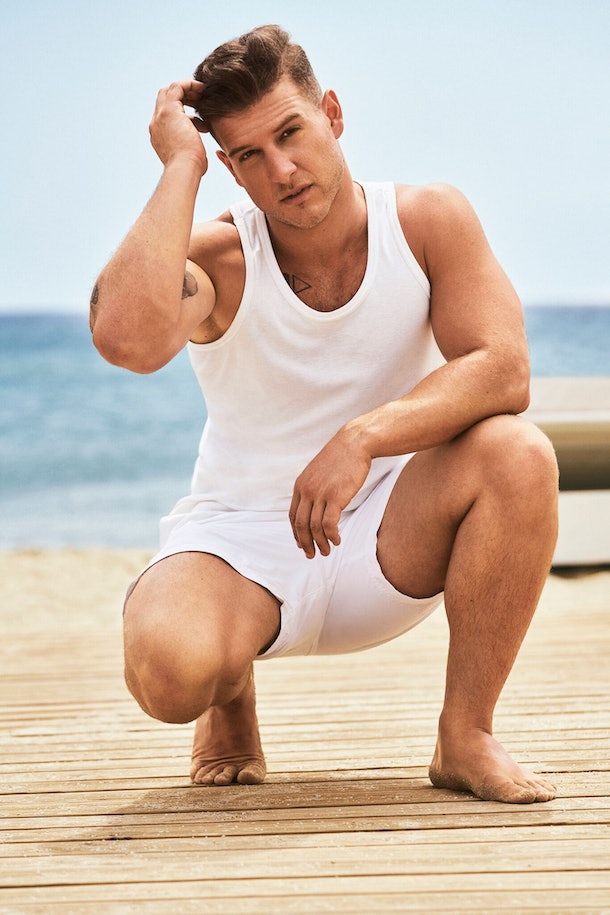 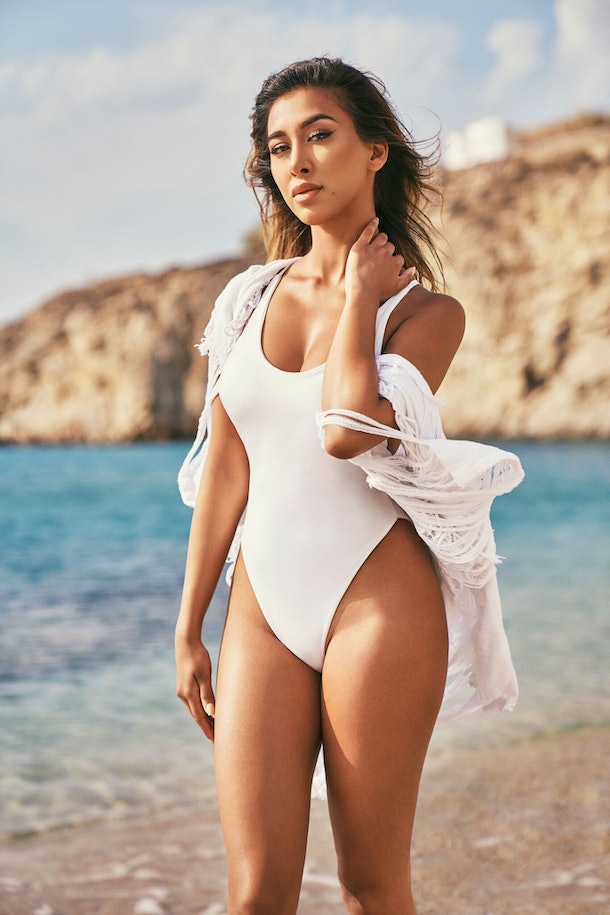 This all leads up to the series premiere of Lindsay Lohan’s Beach Club on Tuesday, Jan. 8 at 8 p.m. ET on MTV.