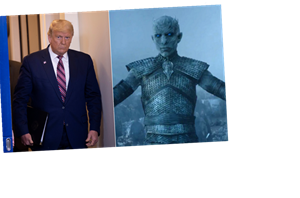 America has stared down two major villains over the past several years: the ever-imposing Night King from Game of Thrones and the nation’s 45th president, Donald Trump. One of these terrors was finally defeated in 2019, and now it looks like the other has fallen from power as well. Given the similarities between the two leaders, the Night King from Game of Thrones roasting Donald Trump on Twitter was the perfect quip for fans of the hit fantasy series.

On Saturday, Nov. 7, various news outlets including the Associated Press, CNN, and The New York Times officially called the 2020 election in favor of former Vice President Joe Biden, securing him the new President-elect. The announcement came after four days of vote counting, during which Biden and Trump were consistently neck and neck in the race to accumulate 270 electoral votes. At first, Trump was in the lead, but once mail-in ballots began being counted a couple days after Election Day, Biden pulled ahead.

Just a couple hours prior to the announcement of Biden’s victory, Trump tweeted out his confidence he would win a second term, writing in all-caps, "I WON THIS ELECTION, BY A LOT!" The tweet was flagged by Twitter, as the site noted the race had not yet been called, and it turned into a joke shortly afterwards once Biden was projected to win the election. One of the funniest responses came from Vladimír Furdík, the actor best known for playing the Night King on Game of Thrones. Furdík joked "I WON THE BATTLE OF WINTERFELL, BY A LOT!," referencing the climactic battle that the White Walkers famously lost in the final season of the series.

In case you need a reminder, the Night King served as one of the biggest threats to Westeros throughout the series, so fans had long waited for the icy undead leader to face off against the human characters in the final season. That moment finally came in Season 8, Episode 3, "The Long Night," when the Night King and his White Walker army marched into Winterfell. But although he caused a ton of destruction, the Night King wound up losing the battle at the hands of Arya Stark, who stabbed him with her Valyrian dagger.

Furdík’s joke was a fun reference for Game of Thrones fans, but Trump’s tweet is still worrying despite his projected loss in the election. The sitting president has strongly insinuated that he would not peacefully transfer power should he lose the 2020 election, so the coming months may still be full of tension. 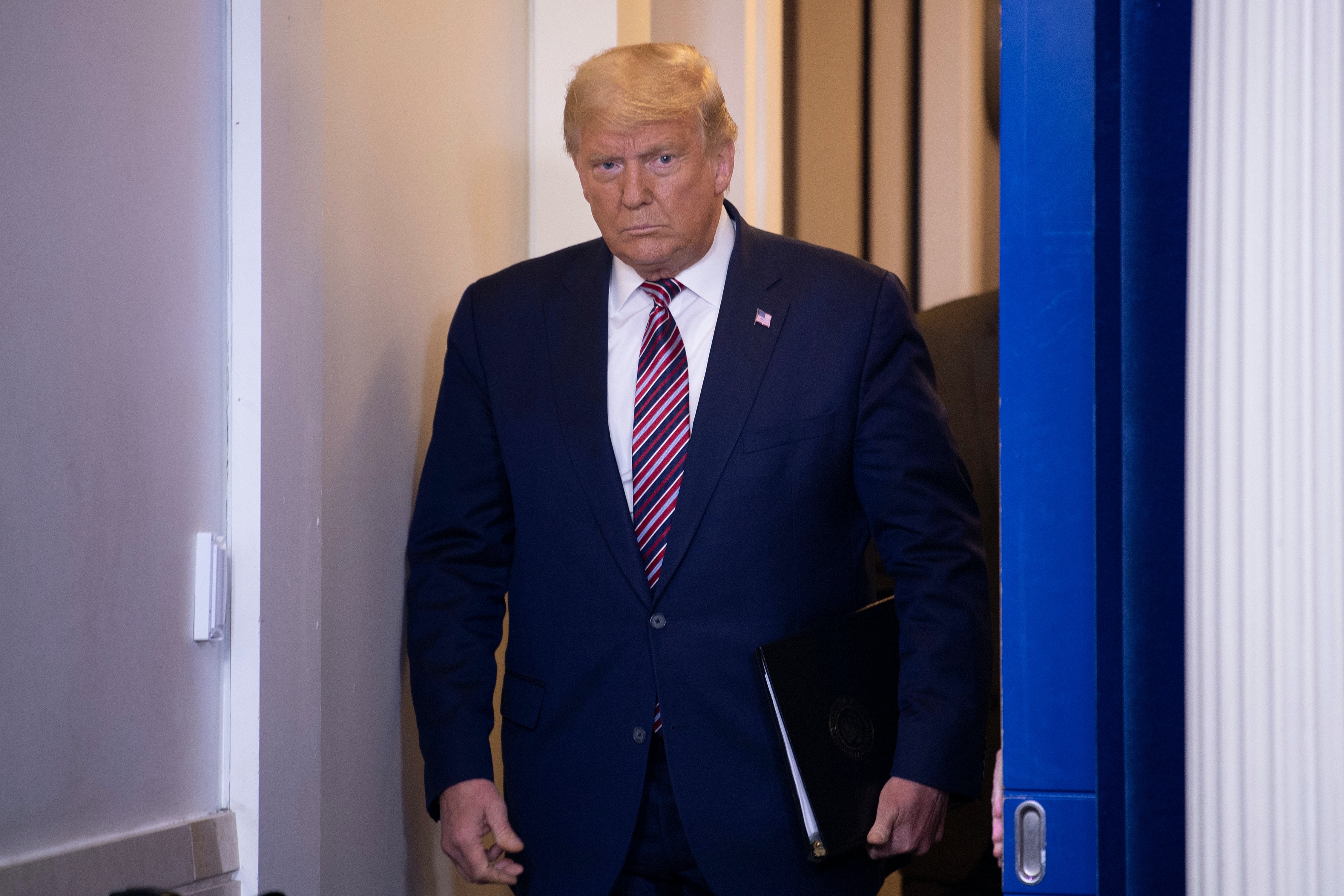 Despite the obstacles ahead, at least Americans can now breathe a sigh of relief that the stressful 2020 election is over, and just like in the Battle of Winterfell, it was a close fight but ended up being won by the good guys.

END_OF_DOCUMENT_TOKEN_TO_BE_REPLACED

END_OF_DOCUMENT_TOKEN_TO_BE_REPLACED
We and our partners use cookies on this site to improve our service, perform analytics, personalize advertising, measure advertising performance, and remember website preferences.Ok